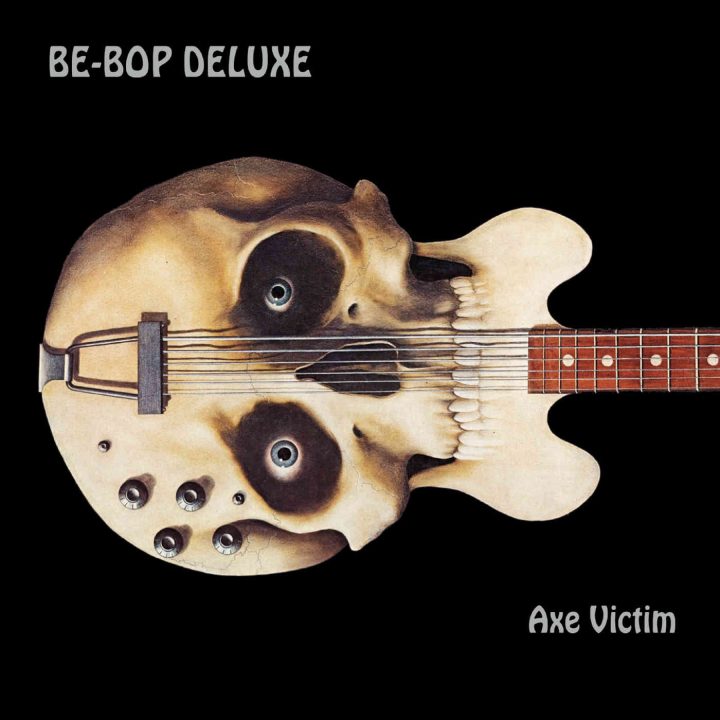 • A NEW EXPANDED 2 DISC EDITION OF THE CLASSIC 1974 DEBUT ALBUM BY BE BOP DELUXE
• NEWLY REMASTERED FROM THE ORIGINAL MASTER TAPES
• FEATURING AN ADDITIONAL 17 BONUS TRACKS DRAWN FROM A NEW STEREO MIX OF THE ALBUM FROM THE ORIGINAL MULTI-TRACK MASTER TAPES, BOTH SIDES OF THE RARE SMILE RECORDS ‘TEENAGE ARCHANGEL’ SINGLE FROM 1973 & PREVIOUSLY UNRELEASED OUT-TAKES FROM THE ALBUM SESSIONS
• INCLUDES AN ILLUSTRATED BOOKLET WITH MANY PREVIOUSLY UNSEEN PHOTOGRAPHS & A NEW ESSAY BY BILL NELSON

Esoteric Recordings is proud to announce the release of a new re-mastered 2 CD set of AXE VICTIM, the legendary 1974 debut album by BE BOP DELUXE.

AXE VICTIM was a fine debut and was championed by DJ John Peel (who had been an advocate of Bill Nelson’s work since the release of the rudimentary self-released album “Northern Dream” in 1971) as one of his favourite releases of 1974. Although Bill Nelson was still finding his creative feet, AXE VICTIM featured some fine material including the classic Adventures in a Yorkshire Landscape, along with other fine material such as ‘Night Creatures’, ‘Third Floor Heaven’ (which featured Babe Ruth vocalist Jenny Haan guesting), ‘Jets at Dawn’ and the superb ‘Darkness (L’Immoraliste)’.

This expanded reissue has been newly re-mastered from the original master tapes and features an additional 17 bonus tracks drawn from a stunning new stereo mix of the album from the original multi-track tapes by award winning engineer Stephen W. Tayler, along with both sides of the rare Smile Records single ‘Teenage Archangel’ b/w ‘Jets at Dawn’ released by the band in 1973 prior to being signed to EMI. Also included are previously unreleased out-takes from the original album sessions.

Another highlight of this 2CD set is the illustrated booklet featuring previously unseen photographs and an essay of recollections by Bill Nelson. This re-mastered, re-mixed and expanded edition of AXE VICTIM is a fitting celebration of a wonderful debut album and a tribute to the creative vision of Bill Nelson. 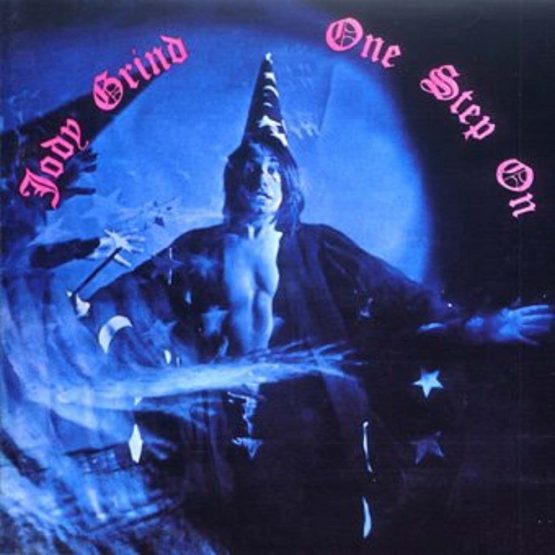 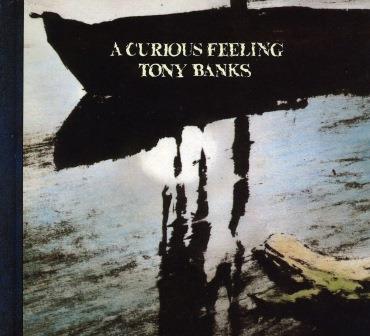