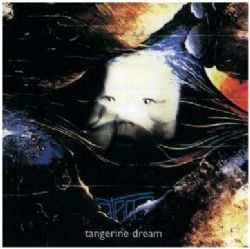 Additional information
Tracklist
SIDE ONE
1. Atem