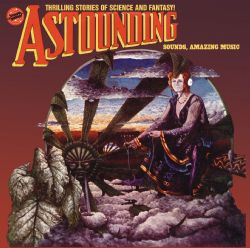 SKU: ATOMLP1005
Categories: Atomhenge, Christmas Box & Vinyl Sale, Esoteric Sale, Hawkwind Sale, Physical, Sitewide Sale, Vinyl
Share:
Description
•NEW OFFICIAL LIMITED EDITION 180 gram VINYL LP RELEASE OF HAWKWIND’s CLASSIC ALBUM FROM 1976
•AN EXACT FACSIMILE OF THE ORIGINAL CHARISMA RECORDS LP RELEASE WITH INNER BAG & LINER NOTE INSERT
•REVIEWS IN “UNCUT”, “MOJO”, “RECORD COLLECTOR” & “CLASSIC ROCK” MAGAZINES
SPECIALIST RADIO COVERAGE
•COVERAGE ON RELEVANT WEBSITES & FANZINES
ATOMHENGE, the home of HAWKWIND’s catalogue
from 1975 – 1997, begin a series of definitive reissued vinyl editions of some of the band’s classic albums with the release of “ASTOUNDING SOUNDS, AMAZING MUSIC”.
The album, originally released in 1976, marked the return to the band of Robert Calvert who would be a major influence on the creative direction of the band lyrically and as vocalist. Including such classic tracks as ‘Steppenwolf’ and ‘Reefer Madness’, this reissue has been remastered from the original master tapes and features the exact original album artwork that graced the original Charisma Records vinyl release, with inner bag and an additional illustrated liner notes insert.
Available 27/01/2014
Additional information
Tracklist

1. THE AUBERGINE THAT ATE RANGOON 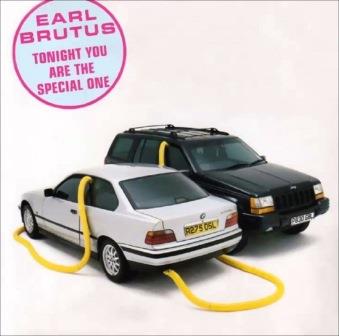 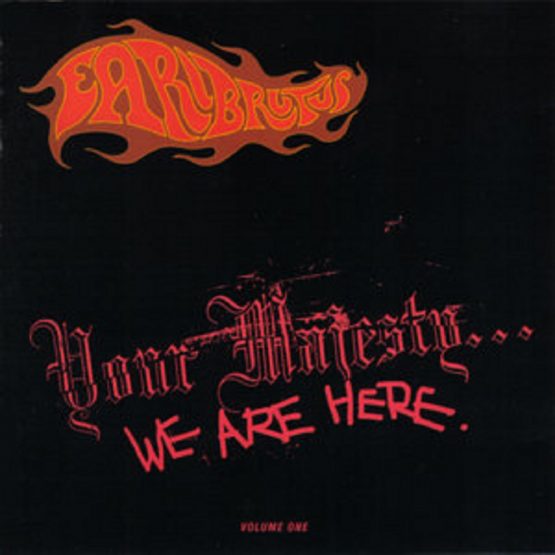