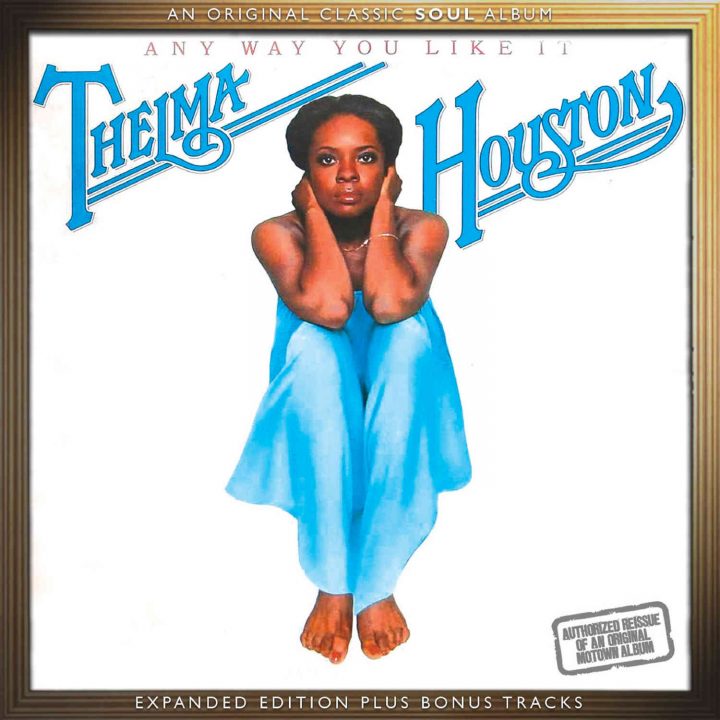 This expanded edition of Any Way You Like It includes six bonus tracks: the single version of ‘Don’t Leave Me This Way’ and its non-LP “B” side ‘Today Will Soon Be Yesterday’); non-album singles, the Grammy-winning ‘You’ve Been Doing Wrong So Long’ and ‘One Out Of Every Six’; and Thelma’s long sought-after ultra-rare version of ‘Do You Know Where You’re Going To’ (only ever issued in New Zealand), subsequently recorded by Diana Ross as the theme for her 2nd film, “Mahogany” along with the “B” side, ‘Together’.