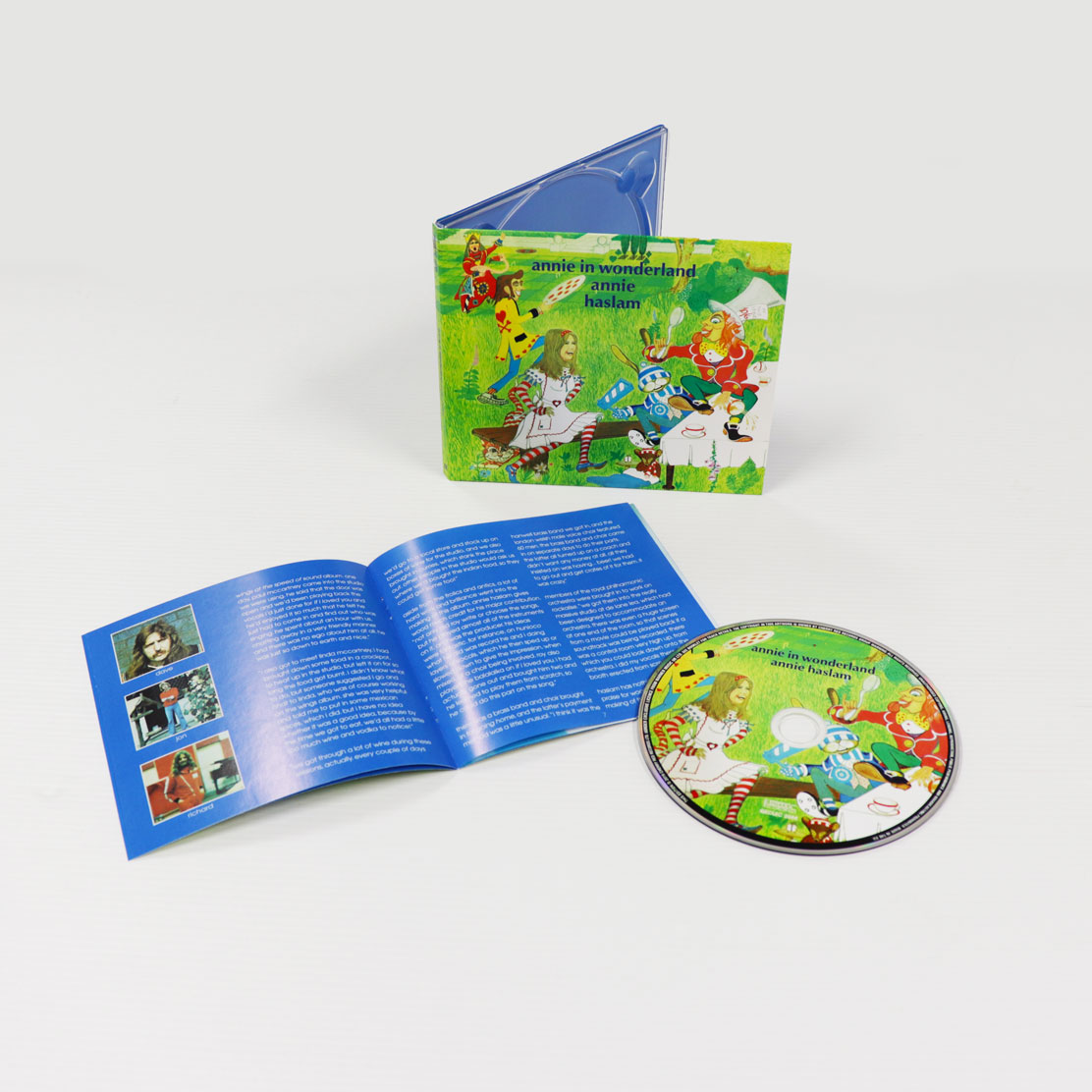 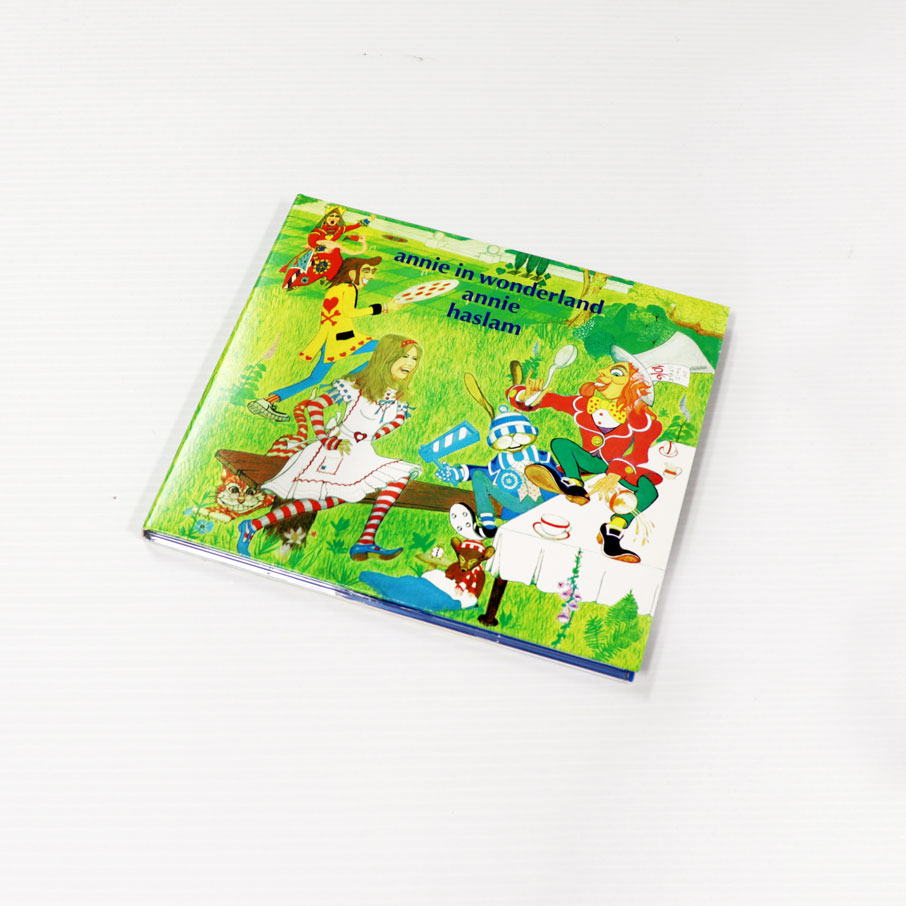 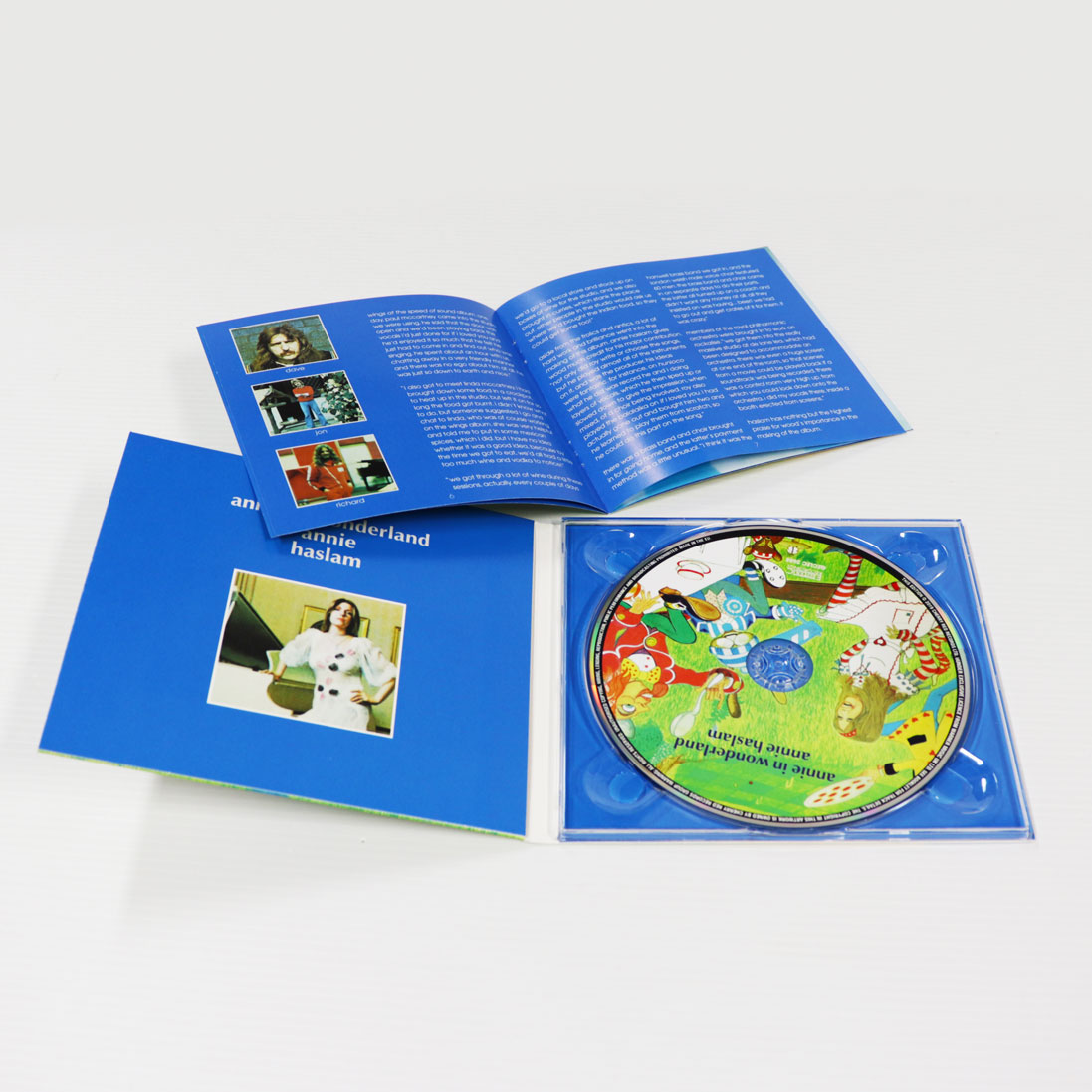 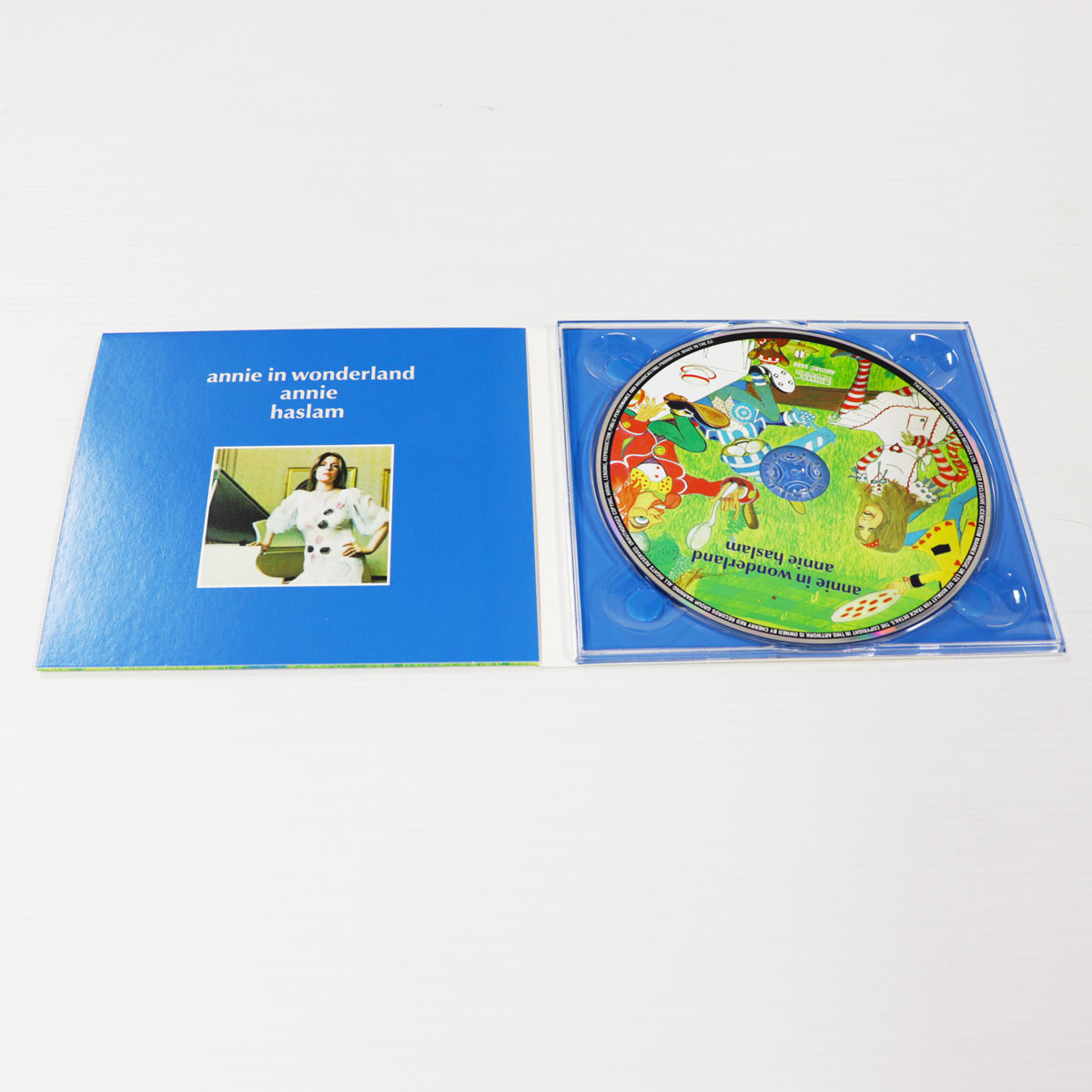 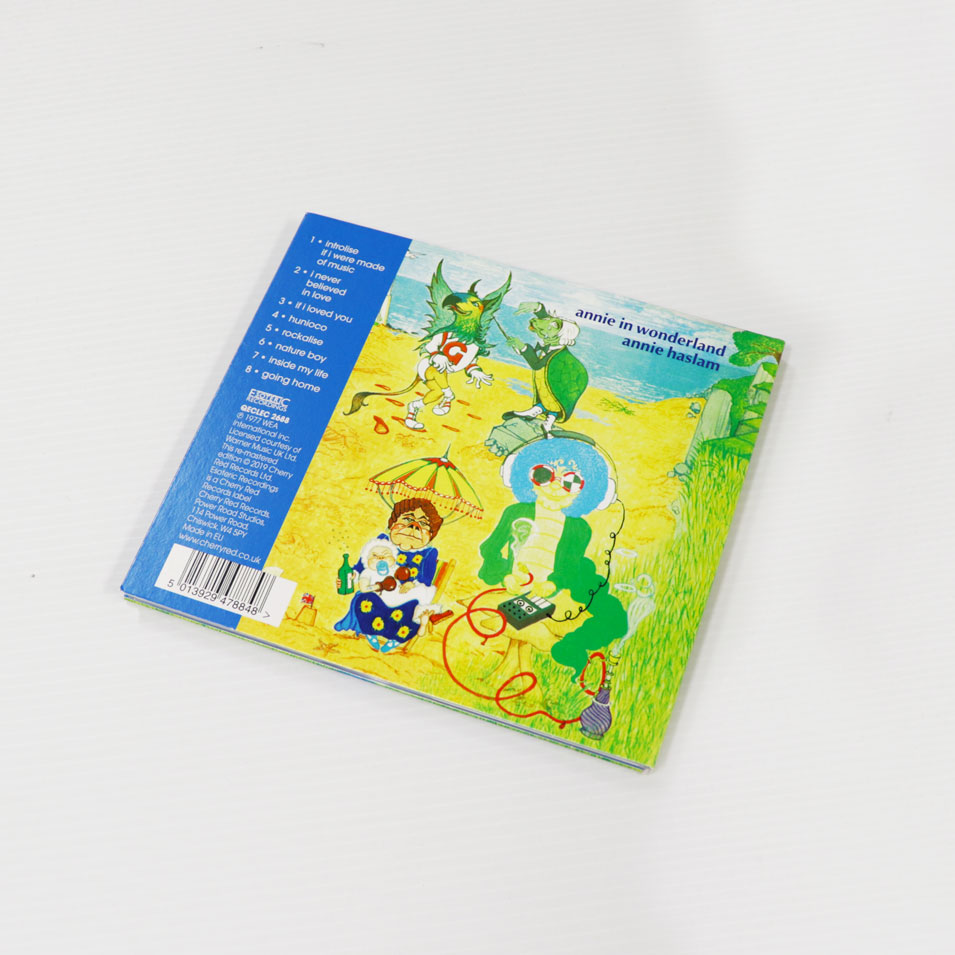 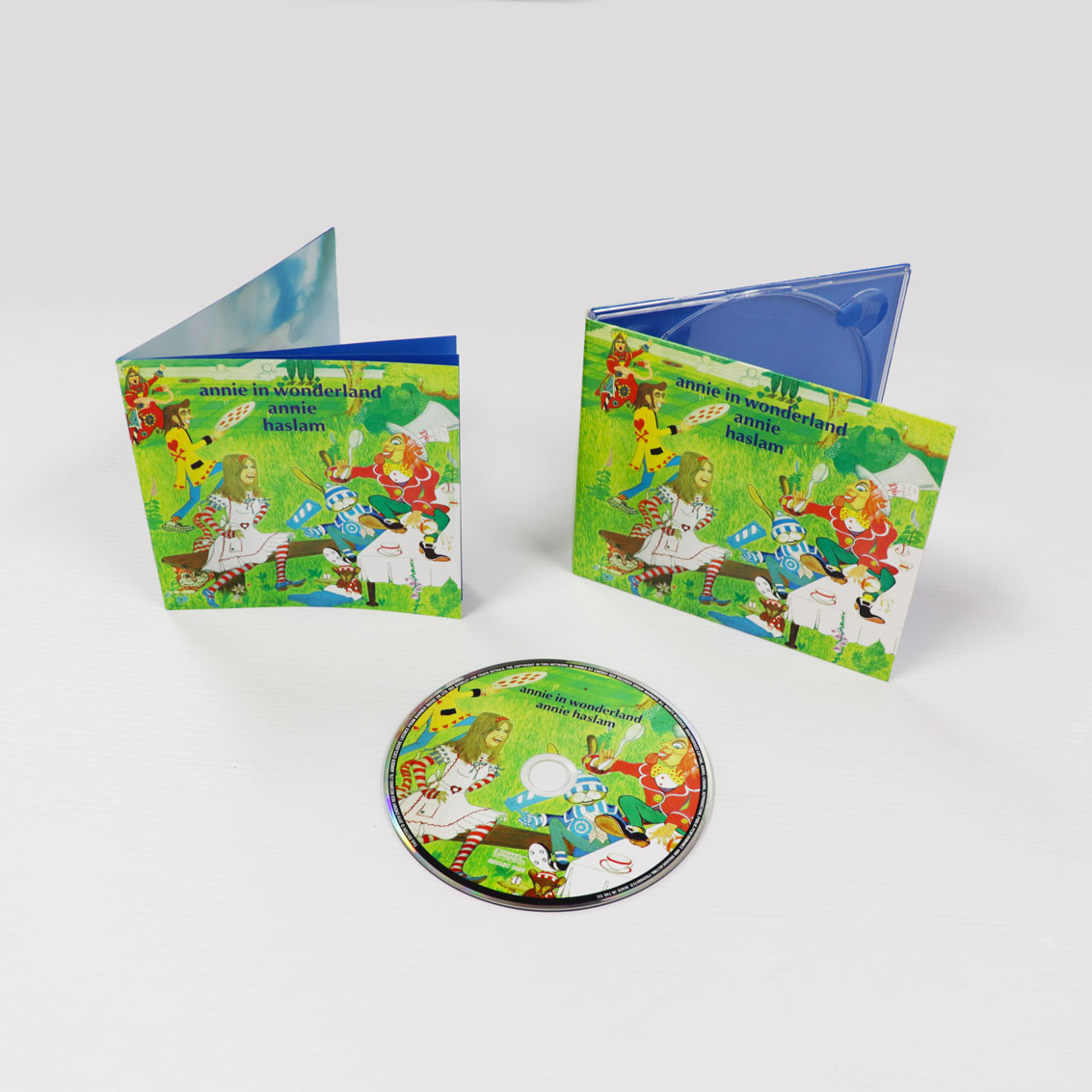 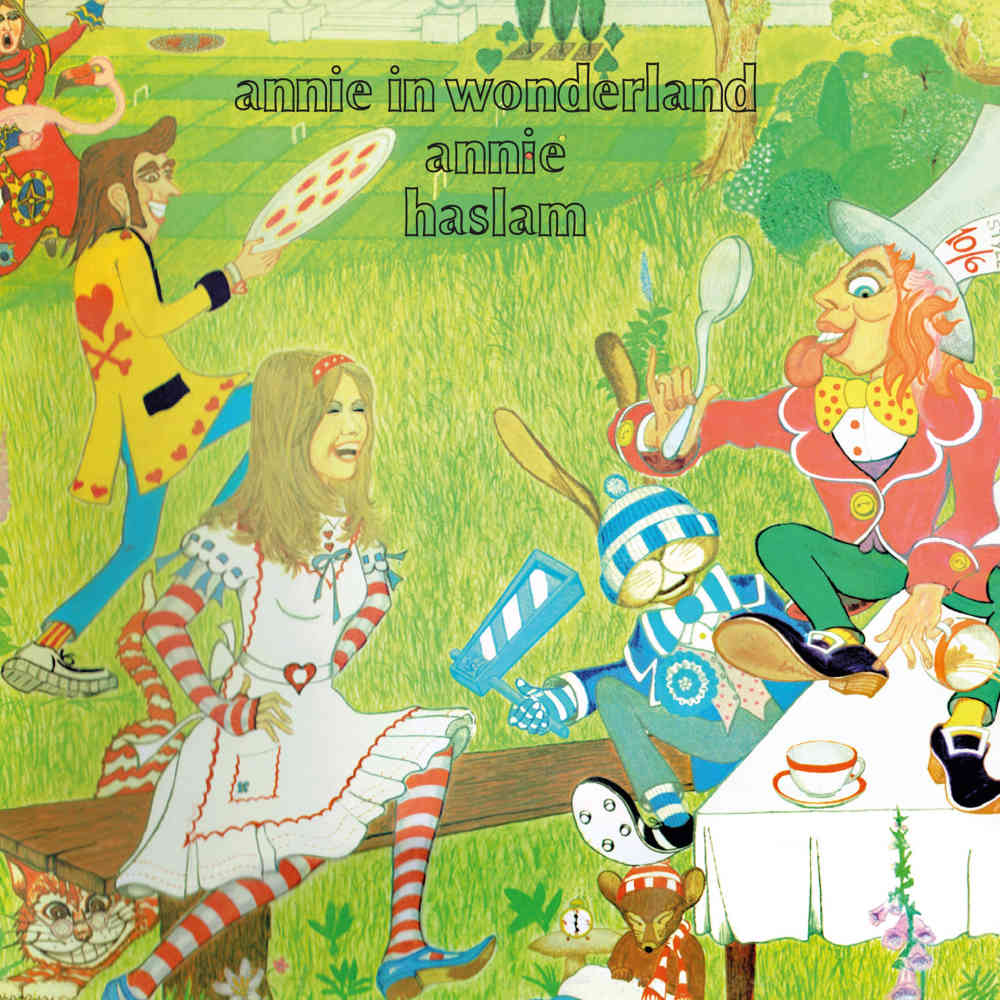 Esoteric Recordings are pleased to announce the release of a newly re-mastered edition of the 1977 debut solo album by the celebrated vocalist with Renaissance, ANNIE HASLAM.

Recorded in London whilst Renaissance were taking a break from recording and touring, the album was produced by legendary musician and songwriter ROY WOOD (who also wrote three songs and played a staggering variety of instruments on the recordings).

The album also featured two compositions by Jon Camp of Renaissance and three cover versions, including a stunning rendition of the spiritual ‘Going Home’.

Unavailable on CD for some years, this welcome Esoteric Recordings edition has been newly re-mastered, restores the original album artwork and features an essay with a new exclusive interview with Annie Haslam.