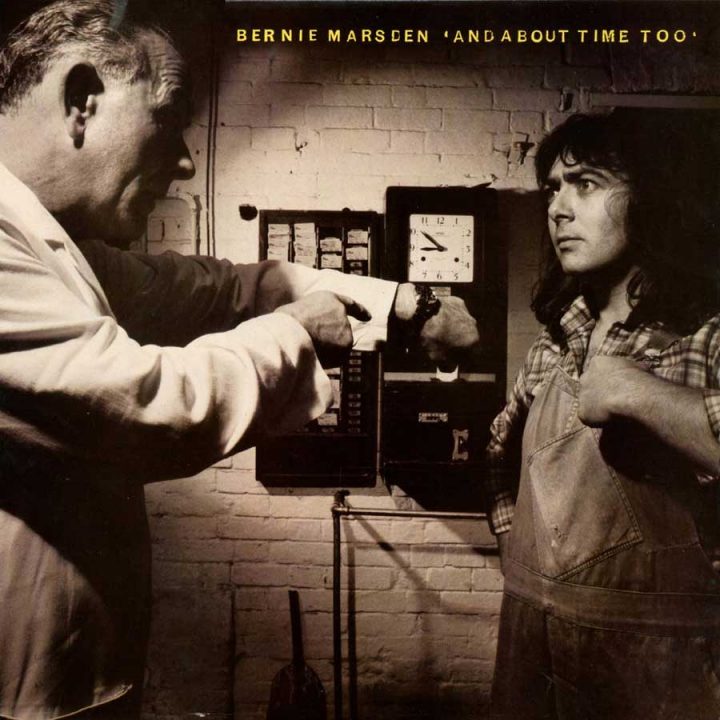 The release features artwork based on photos from the original album session, plus an interview conducted in 2012 with Bernie himself.

Before joining the original line-up of Whitesnake, Bernie Marsden had already enjoyed a varied career having been in Wild Turkey, Cozy Powell’s Hammer, Babe Ruth and UFO. After a short period in Paice Ashton Lord (or PAL), a band featuring ex-Deep Purple and future Whitesnake members Ian Paice on drums and the late, great Jon Lord on keyboards, Bernie found his niche as lead guitarist for David Coverdale’s new band Whitesnake in 1978 for the “Snakebite EP” and “Trouble” LP.

The album was produced, by Martin Birch famed for his work with Fleetwood Mac, Deep Purple, Rainbow, Whitesnake, Iron Maiden and Black Sabbath, features the rare non-album b-side ‘You & Me’.

The release features artwork based on photos from the original album session, plus an interview conducted in 2012 with Bernie himself.

Additional information
Tracklist
1. YOU'RE THE ONE
2. SONG FOR FRAN
3. LOVE MADE A FOOL OF ME
4. HERE WE GO AGAIN
5. STILL THE SAME
6. SAD CLOWN
7. BRIEF ENCOUNTER
8. ARE YOU READY
9. HEAD THE BALL 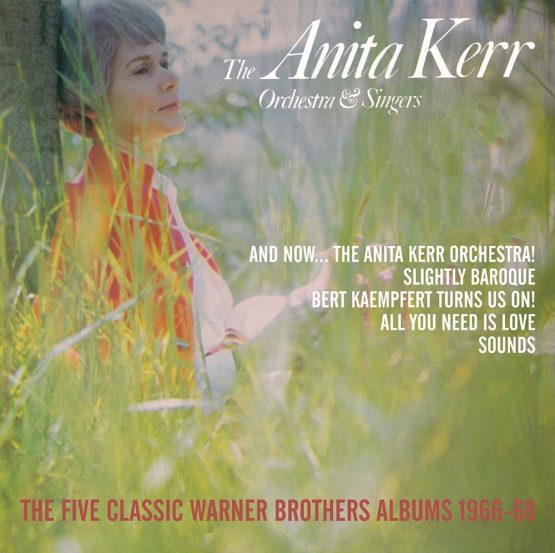 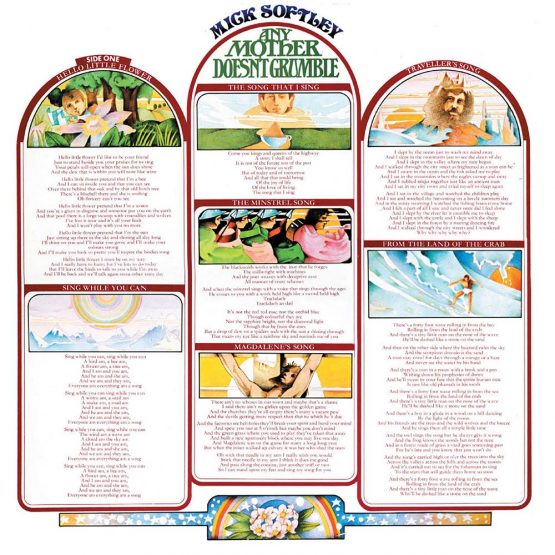