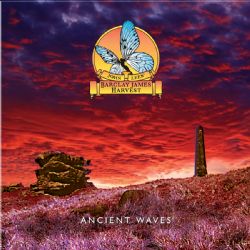 Following on from the success of the album “NORTH” in October 2013, this EP features two tracks from the CD edition of “NORTH”, ‘Ancient Waves’ and ‘On Top of the World’, along with the first physical release of ‘Hymn (2013)’ – issued as a digital single in November 2013 – and a previously unreleased live version of ‘Ancient Waves’ recorded at Buxton Opera House in February 2011.

This release is strictly limited to 750 units. 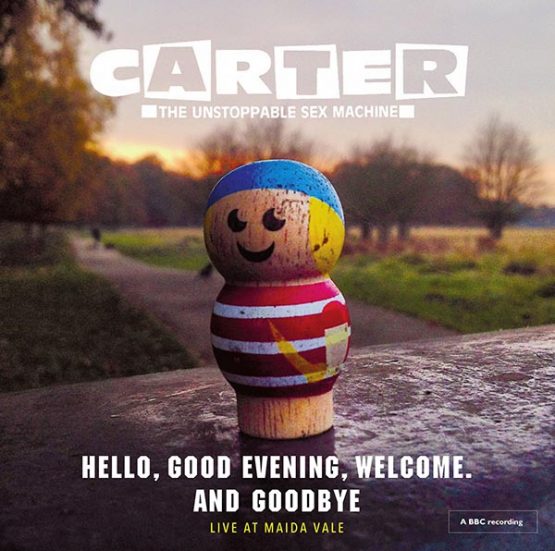