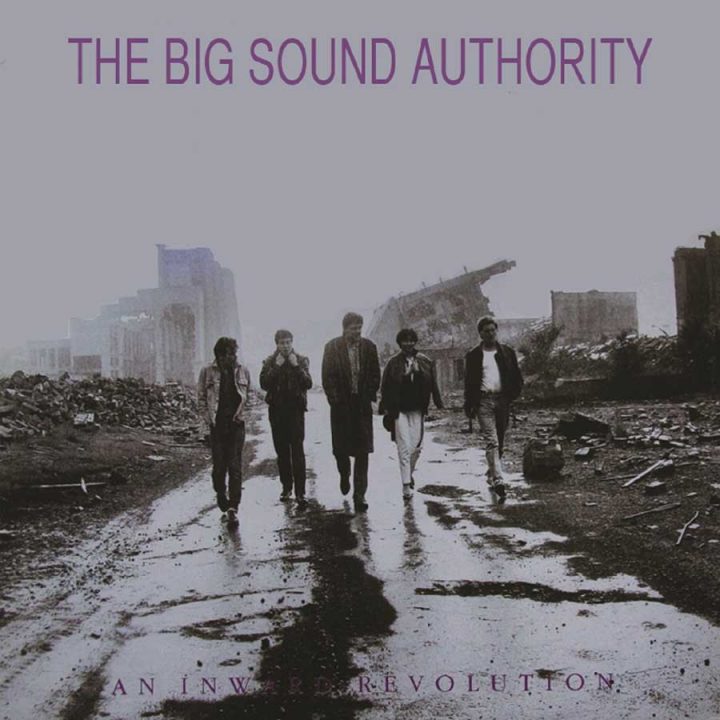 Over 30 years since its original release sees the a keenly awaited repress of this 2 CD collection: as essential and highly praised 80's album – “An Inward Revolution”. It was originally released on MCA Records with three resulting singles.

Over 30 years since its original release sees the a keenly awaited repress of this 2 CD collection: as essential and highly praised 80’s album – “An Inward Revolution”. It was originally released on MCA Records with three resulting singles.

The band owe their existence to Paul Weller, who offered through a competition in Smash Hits magazine the prize of singing backing vocals with The Jam. Vocalist Julie Hadwen entered the competition and received a phone call from Paul Weller inviting her to meet him at his studio. There he put her together with songwriter Tony Burke and the band was born. They contributed to Weller’s Respond Records compilation Love The Reason along with Tracie, The Questions and A Craze.

The band opted not to sign to Respond but signed to MCA Records. The band released one album and four singles for the label over the period 1985-86.

CD 1 of this collection features the 1985 11 track LP release and the original 7″ versions of all of the band’s singles.

CD 2 gathers together their 12″ mixes and b/sides to offer the most definitive collection of their material available.

The CD booklet features all of the original album artwork and has been expanded to include comprehensive sleeve notes written by vocalist Julie Hadwen – sharing her memories of the day! Also included is a pictorial UK Discography and other memorabilia from the band’s archives.