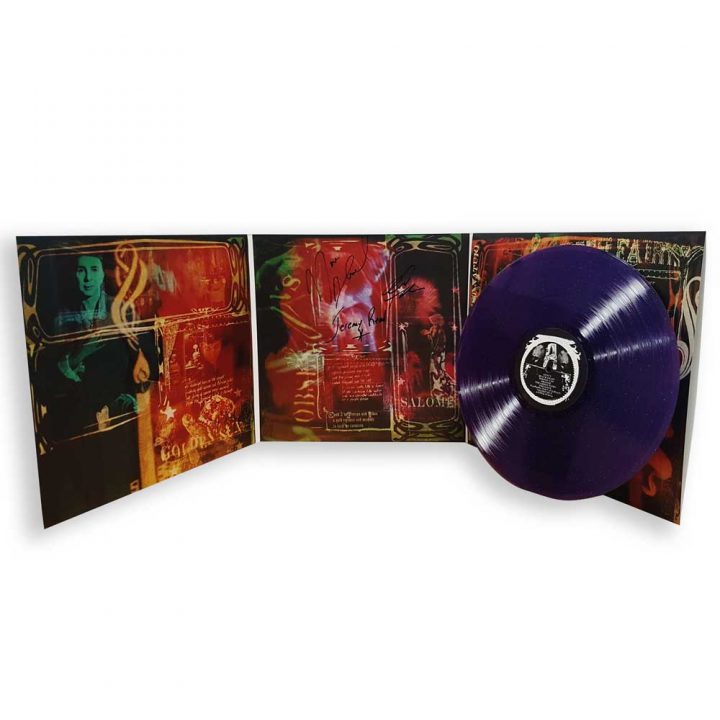 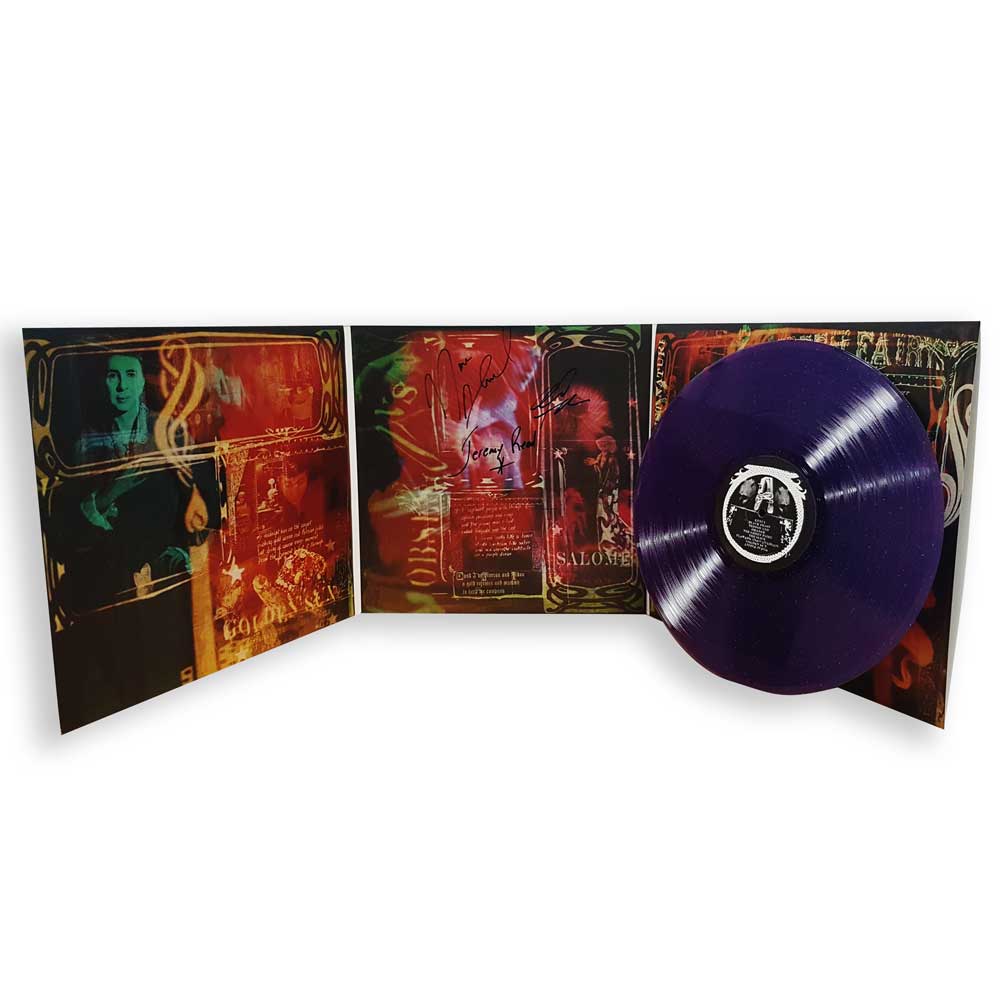 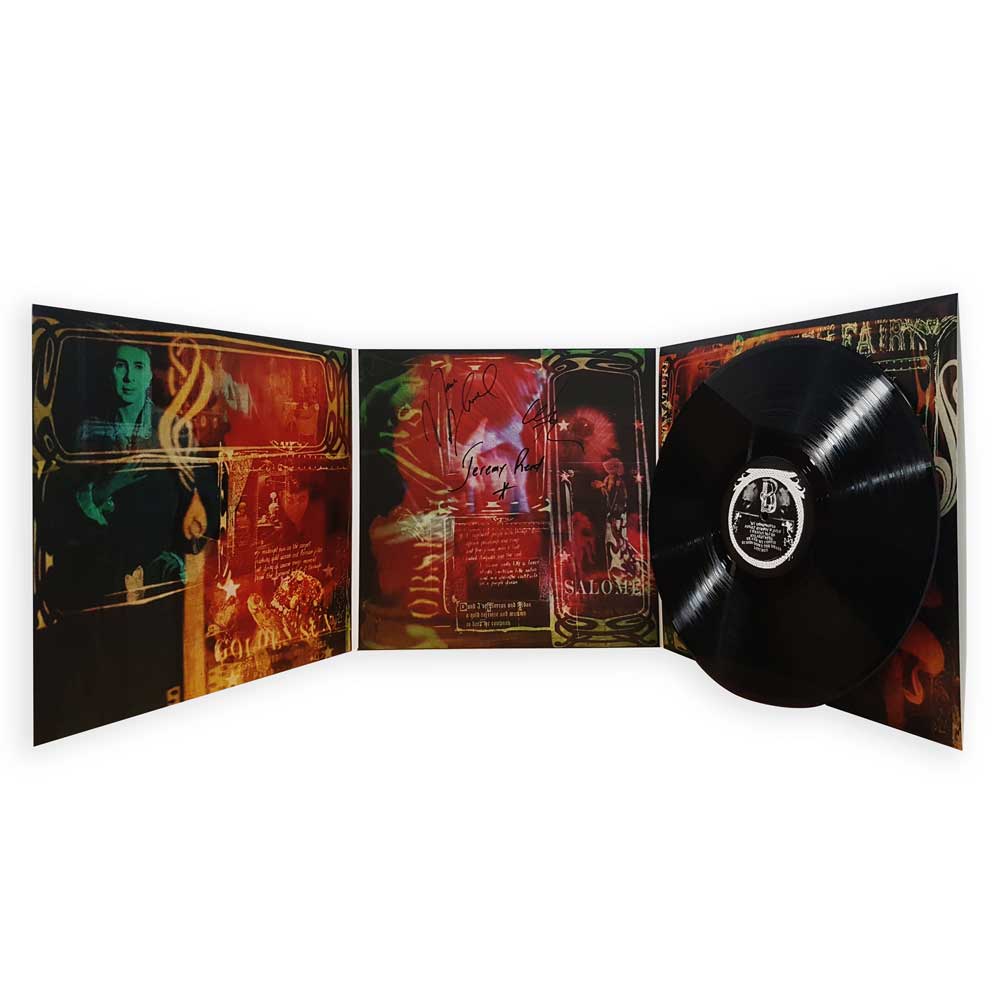 This is available on 2 different limited vinyl editions – a purple vinyl and a black vinyl, both packaged in a 3 panel double gatefold sleeved printed inner bag and SIGNED by all three artists!

*Please choose your preferred colour from the dropdown below.*

This is available on 2 different limited vinyl editions – a purple vinyl and a black vinyl, both packaged in a 3 panel double gatefold sleeved printed inner bag and SIGNED by all three artists!

For Marc Almond, completing this project was a creative dream come true; he states, “Against Nature became one of my very favourite books. In fact, characteristically like its protagonist Des Esseintes, I became obsessed with it. It influenced lyrics in my songs and it was my dream to, one day, do a musical piece based on it. Its themes of decadence, isolation, obsession, addiction, despair and its abandonment of morality relate directly to modern life and the search for some kind of spiritual fulfilment.”

Against Nature is said to be the seminally decadent novel of 19th Century fin de siècle Paris. It explores the central character of Des Esseintes who, as poet and Against Nature librettist Jeremy Reed explains, lived, “a life governed by deviated aesthetic obsessions and the desire to subvert…. nature through artificial pursuits. Endemically bored, wealthy, disillusioned, acutely refined, phobic and neurotic and singularly disgusted by humanity he withdraws from Paris as a middle-aged sensualist to live with servants as a recluse.”

Jeremy Reed, who has been variously described as “British poetry’s glam, spangly, shape-shifting answer to David Bowie’ by the Independent newspaper and as ‘The most beautiful, outrageously brilliant poetry in the world’ by the singer Björk, wrote the libretto. He talks of all three of the creatives in this project, Marc Almond, Othon and himself, as finding, as they engaged in the musical recreation of Des Esseintes’ extreme psychology, that they all “discovered characteristics in common with our subject and a deep sense of empathy with our romantically jaded anti-hero’s quest for the ultimate sensory experience, while acknowledging its futility.”

The book ‘Against Nature’ itself profoundly influenced Oscar Wilde in his writing of ‘The Portrait Of Dorian Gray’. 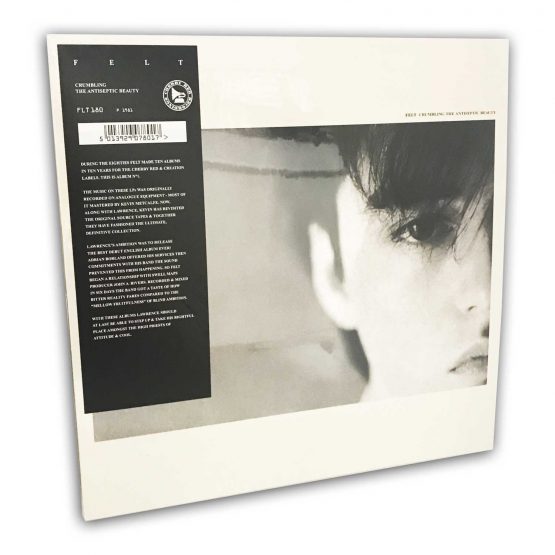 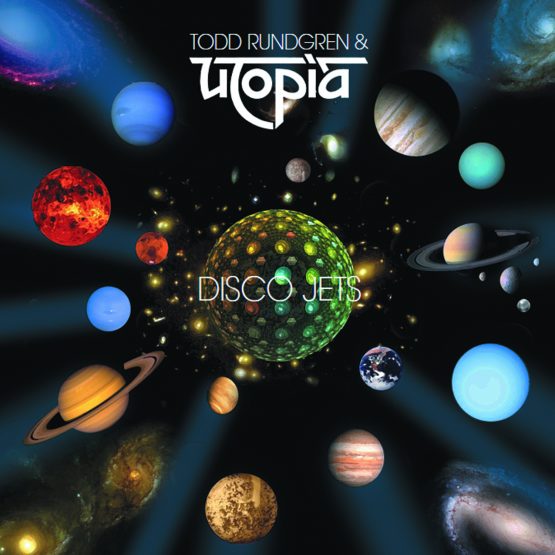