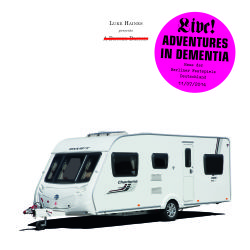 What happens when a Mark E. Smith impersonator has his holiday ruined by Skrewdriver?

Following Rock N Roll Animals and New York In The 70s, Luke’s new collaboration with artist Scott King is the first known opera to be based on a travelling Mark E. Smith impersonator.

Originally performed as a live stage show in Berlin during the summer of 2014, Adventures In Dementia is now available on CD and limited edition 10” Vinyl.

Album to be preceded by the single ‘Caravan Man’.

Look out for more live productions of Adventures In Dementia in the coming months.

THIS TITLE IS ALSO AVAILABLE ON CD.

Please Note: This title is released 2 February and will not be dispatched before that date. 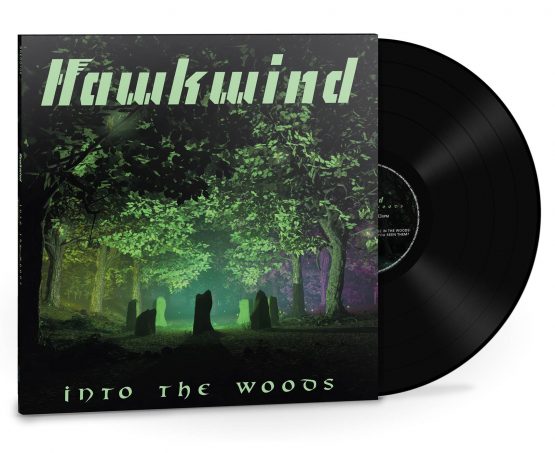 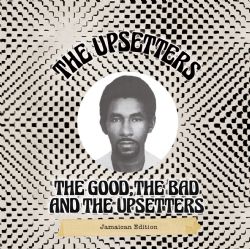