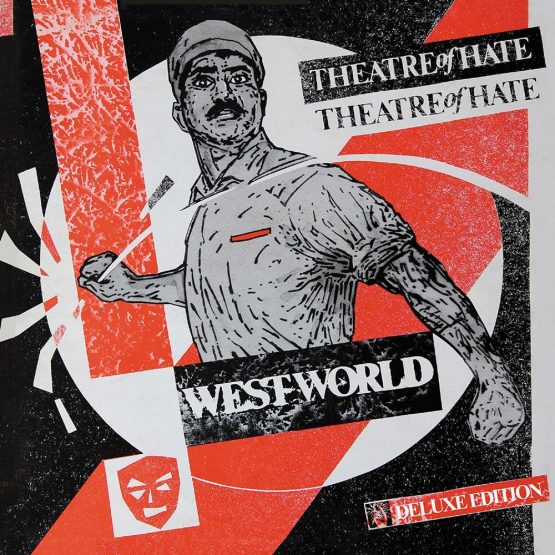 £17.99
Unavailable for many years on CD, WESTWORLD has now finally been treated to a deluxe edition. Alongside the original album, which has been remastered, are bonus tracks from the companion single, previously unreleased tracks from the band’s John Peel sessions, a unique Top Of The Pops version of their hit, alternative mixes and a bonus live disc featuring a previously unissued recording of a live concert from the Westworld tour.
Read more