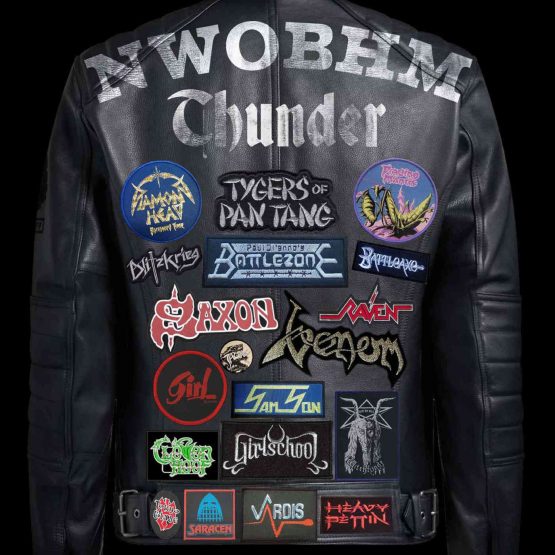 £17.99
Although its roots and influences would stretch much farther, the bands that are loosely bound together under the banner the “New Wave Of British Heavy Metal” (or NWOBHM), flourished across the UK from the late 1970s and well into the 1980s. Spearheaded by the likes of Diamond Head, Saxon and the Tygers Of Pan Tang, as this set illuminates, this underground scene was fertile and highly influential, producing many future rock legends.
Add to cart 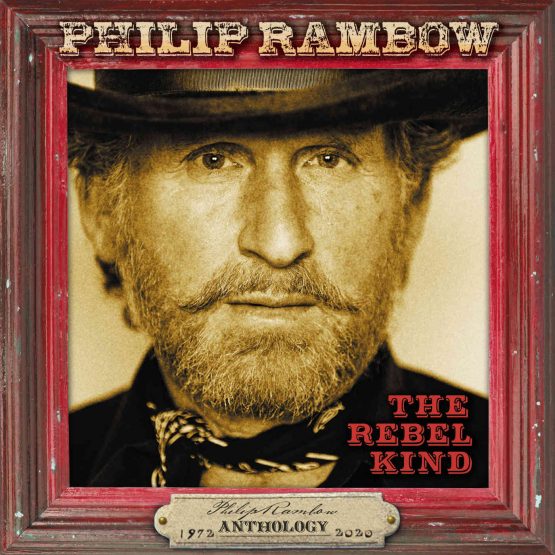 £17.99
With a booklet boasting sleeve-notes by journalist and long-time admirer Dave Thompson and a plethora of rare photos, THE REBEL KIND is the ultimate tribute to one of the most fondly-regarded if unsung musical talents around. And the compilation ends with two tracks from Philip’s new album Canadiana, including the new single ‘Oceans Apart’.
Add to cart