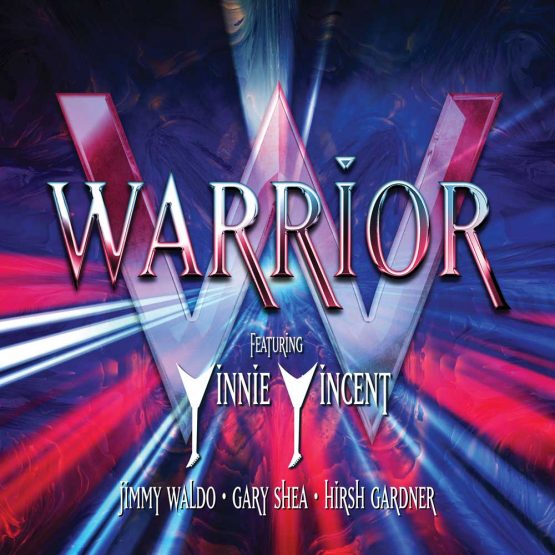 £9.95
The Warrior story starts in 1982 with the Boston based band New England, featuring keyboard player Jimmy Waldo, bassist Gary Shea and drummer Hirsh Gardner, and how their plans to record their fourth album with Todd Rundgren were scuppered when their guitarist, John Fannon, unexpectedly quit the group. What we have here is a “what might have been” mini-album of previously unheard, original, classic hard rock by four respected musicians at the top of their game.
Add to cart