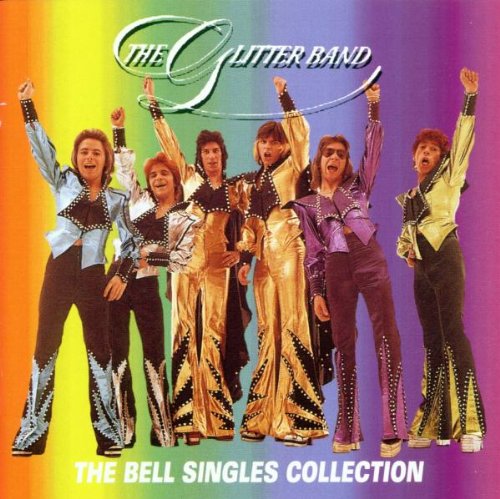 £9.95
Between 1974-1976, the Glitter Band released a total of nine singles on the U.K. Bell label, running up seven Top 20 hits, one American club smash, and emerging, at the end of the day, with two bona fide classics -- their debut, "Angel Face," and, precisely midway through the sequence, "Goodbye My Love."
Add to cart