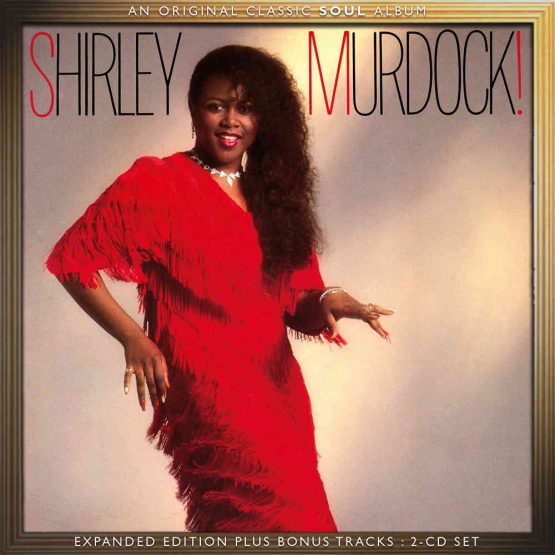 £11.99
With extensive liner notes by renowned US writer, Kevin Goins that include quotes from a 2018 interview with Shirley herself, and husband/musical collaborator Dale De Groat, this deluxe edition of SHIRLEY MURDOCK! features the original 1986 album and eight bonus tracks, including five single edits. The eleven tracks on the second disc comprise various mixes of cuts from the original LP as well as extended versions of Roger’s ‘Girl, Cut It Out’ and the now-classic Zapp track, ‘Computer Love’ (the latter featuring Charlie Wilson), compiled for the first time in one collection
Add to cart