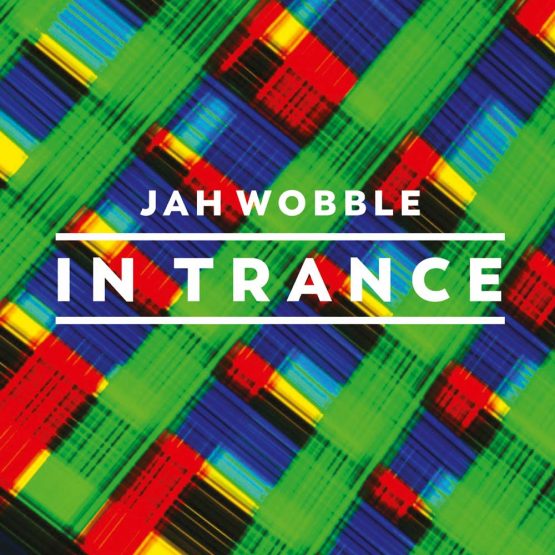 £12.99
Following the critical acclaim afforded to 2015’s six-CD box set Redux and last year’s double-disc affair, Jah Wobble In Dub, In Trance is an affordable entrée to another aspect of JW’s music, exploring his often lengthy voyages into the ambient side of the musical spectrum.
Add to cart 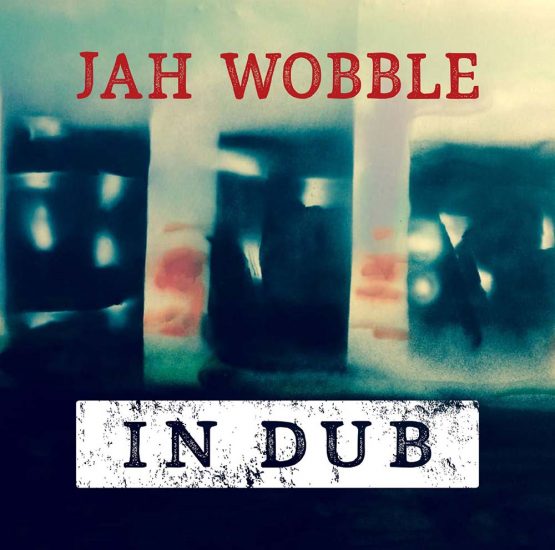 £10.95
RE-PRESS: CD ORIGINALLY RELEASED IN 2016 . Compiled and annotated by Wobble, who has also contributed some of his paintings for the front cover and the booklet, Jah Wobble In Dub picks up where Redux left off, sampling his 30 Hertz catalogue from the mid-1990s onwards while also dipping back into his 80s solo work.
Add to cart