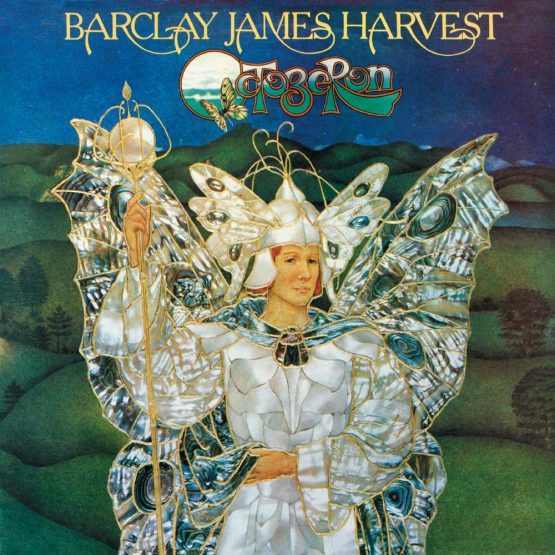 £17.99
Esoteric Recordings are proud to announce the release of a newly re-mastered and expanded edition of the classic gold selling 1976 album by BARCLAY JAMES HARVEST, “Octoberon”. Originally released at the end of October 1976, the album was a big selling release for the band achieving Silver disc status in the UK and Gold in Germany, their first breakthrough album in that territory.
Add to cart