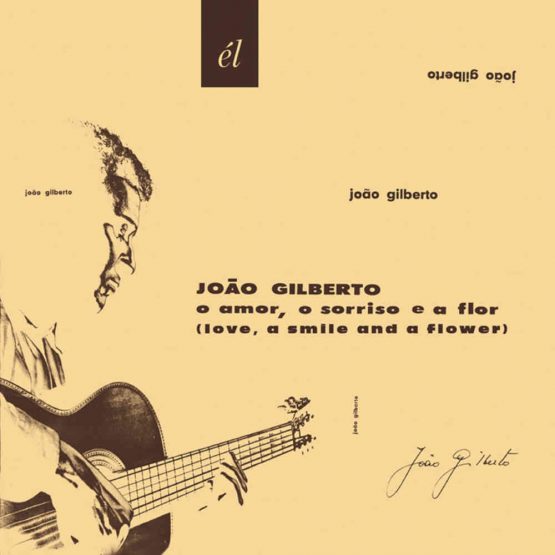 £9.95
RE-PRESS: CD ORIGINALLY RELEASED IN 2011 In the summer of 1958, a singer-guitarist from Bahia in the north of Brazil called João Gilberto created a musical revolution when he joined with bossa novas seminal songwriting team, the gifted composer Antônio Carlos Jobim, and the poet and former diplomat, Vinicius de Moraes, to record the songs that would launch this cool, futuristic new music for a confident new era.
Read more