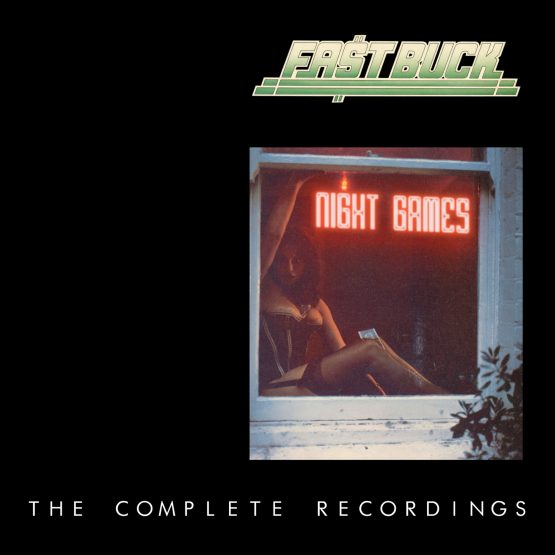 £14.99
Fast Buck were a popular classic rock band who made just one album – a self-titled effort for Jet Records in 1976. Amazingly, despite selling 40,000 copies at the time, the LP has never been reissued on CD, until now, and includes the LP’s sole single ‘Sometime Man’! The band revolved around the talents of guitarist and songwriter Ed Hamilton, who kept the band going long after they had parted company with Jet and founded their own recording studio.
Add to cart