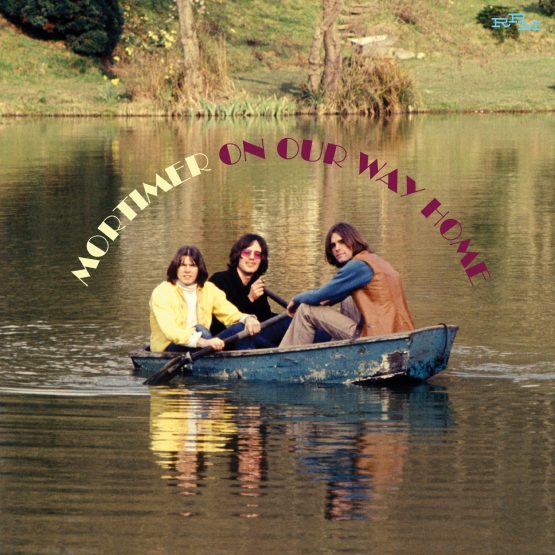 £1,499.00
Mortimer, the harmony soft rock trio from New York State, were signed with Apple Records in 1968 on the strength of George Harrison’s say so.  The second LP of their career was due for release in the summer of 1969 but was pulled at the last minute due to changes at Apple. The tapes have sat in the vaults ever since. Now RPM is pleased to present for the first time the LP that should have been the release straight after The Iveys LP in the Apple Records catalogue.
Read more