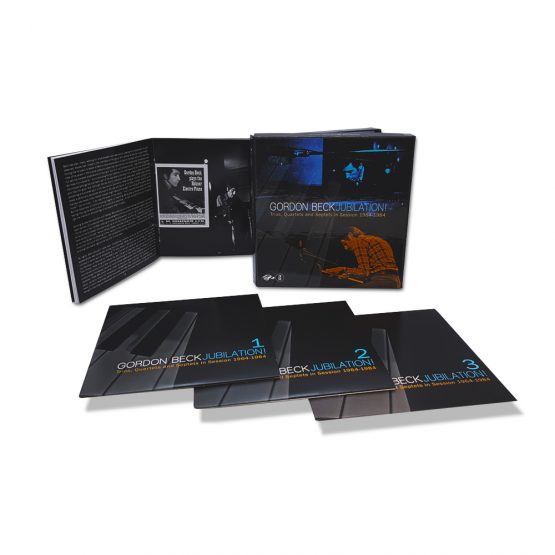 £17.99
Turtle Records is proud to present these excellent performances, now transferred and collated, which capture the group playing a variety of some well-known compositions plus a large number of Gordon Beck originals, which are surely a must for any serious modern jazz fan.
Add to cart
Sale 31% 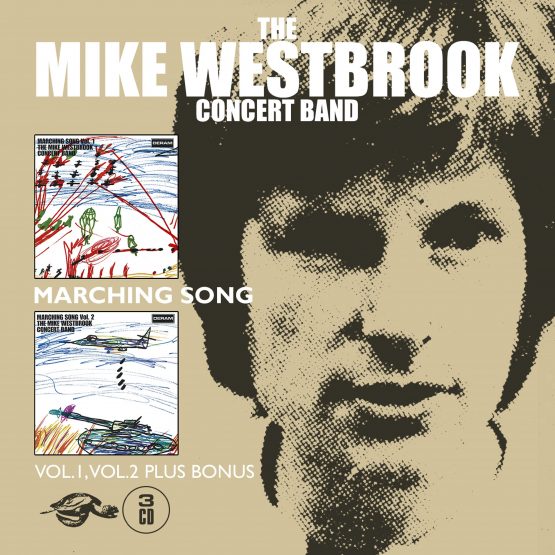 £8.99
Following the successful release on RPM of the Turtle Records box set in 2016, chronicling producer Peter Eden’s early 1970’s modern jazz label, we’re pleased to announce a new series of modern jazz releases on the relaunched Turtle Records label. We begin with one of the most highly respected and collectable modern jazz figures today; composer, musician and band-leader Mike Westbrook. A pioneer of British Jazz since the early 1960s and still creating today.
Add to cart