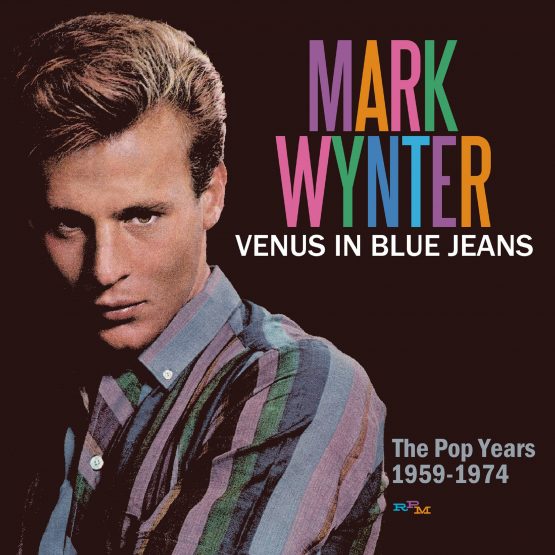 £9.09
Mark Wynter has enjoyed an extraordinary career for over 50 years on stage and screen. Back in the early 1960s, he was also one of Pye Records’ biggest stars with four Top 20 hits, including ‘Venus In Blue Jeans’ and ‘Go Away Little Girl’. In total, he enjoyed nine hits between 1960 and 1964. Many of these tracks make their debut on CD.
Add to cart