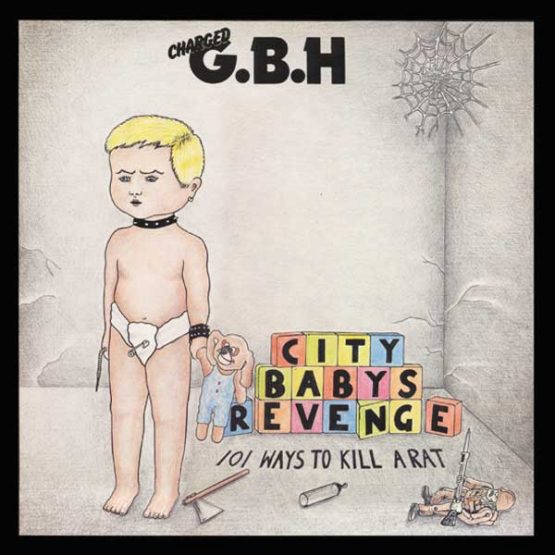 £9.95
An Indie Chart No.6 hit when first released in 1983 this was the second album by acclaimed UK Hardcore Punk band G.B.H.
Read more 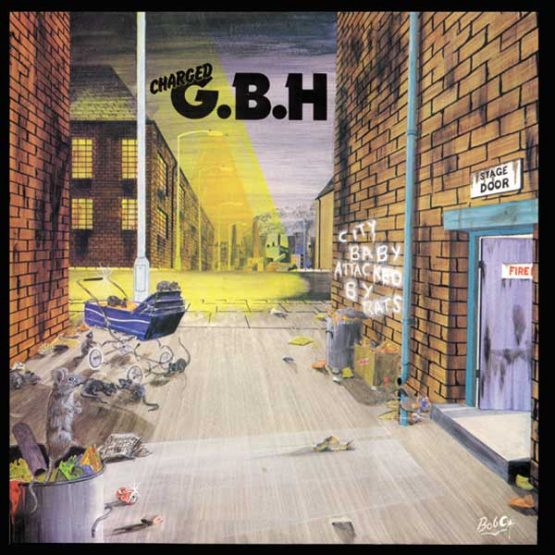 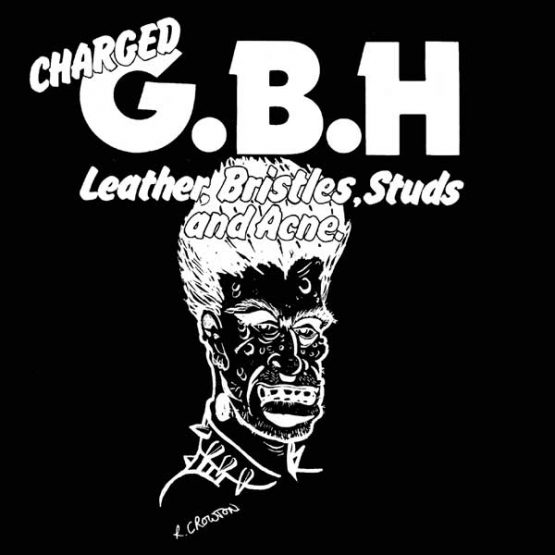 £9.95
The first ever eight track 12” mini LP by Hardcore Punk legends G.B.H. (No.8 in the Independent Chart in 1981) is joined by the ‘No Survivors’ (No.4) and ‘Sick Boy’ (No.5) singles on this 15 track round up of the bands early releases for Clay Records which itself reached No.5 in the Indie Chart. “No Survivors” also hit No.63 in the UK National Charts. Vocalist Colin Abrahall has supplied the liner notes whilst the booklet also contains lyrics to all the songs. Still a major force and influence on the international Punk scene after some 30 years of Punk Rocking!
Read more