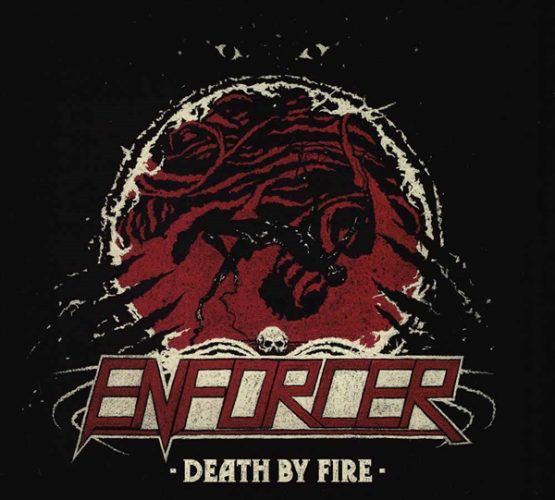 £9.95
"Death by Fire" is the third album by Swedish heavy metal band Enforcer, originally released in 2013. Enforcer managed to come up with a signature sound, which is characterized by various riffs structures composed of fast ripping parts followed or divided by short melodies played in high speed. If you like bands such as Maiden, Cauldron, Ram and Angel Witch, you need this album!
Add to cart