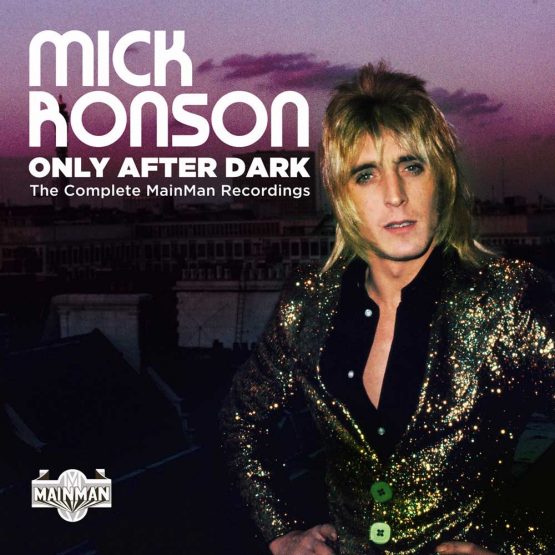 £19.99
A 4-CD set, Only After Dark chronicles his peripatetic solo work during the rest of the seventies after his split with Bowie, with those two official albums joined by B-sides, alternative versions, outtakes and a plethora of unissued-at-the-time studio recordings (including a handful with Guam, the backing band for Bob Dylan’s legendary 1975 Rolling Thunder tour) and various highlights from his live shows. Featuring some rare photos and a lengthy new essay on his Seventies career, Only After Dark is the most comprehensive anthology to date of a major talent.
Add to cart