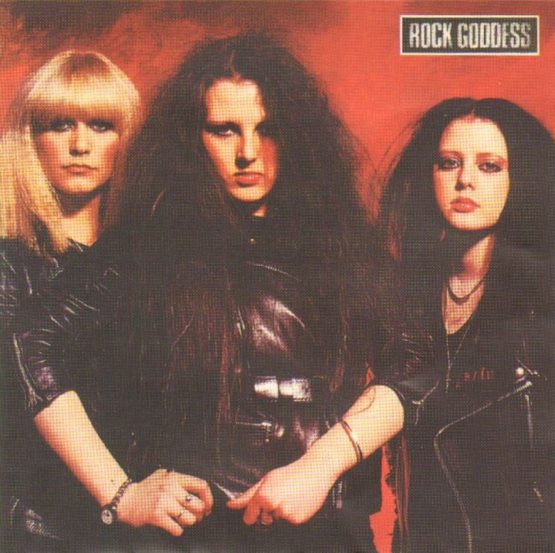 £9.95
RE-PRESS: CD ORIGINALLY RELEASED IN 2004 Rock Goddess were a three-piece female band from Wandsworth, South London. Sisters Jody (18) and Julie (14) Turner, together with school friend Tracey Lamb (18), guitarist and keyboardist Donnica Camon formed the band in 1977, and like Girlschool, were really the only British female bands of their era.
Add to cart 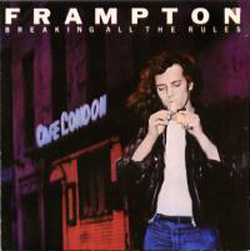 £9.95
‘Breaking all the Rules’ is Lemons second Peter Frampton release and was initially put out by A&M in 1981.
Add to cart