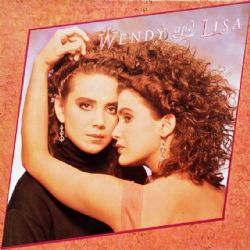 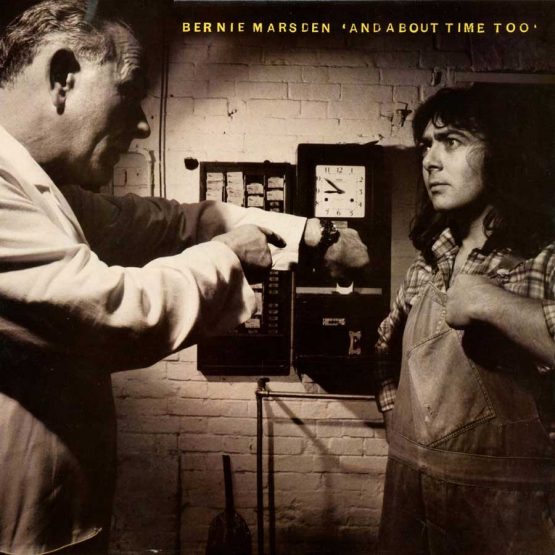 £9.95
The release features artwork based on photos from the original album session, plus an interview conducted in 2012 with Bernie himself.
Add to cart 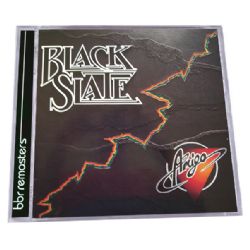 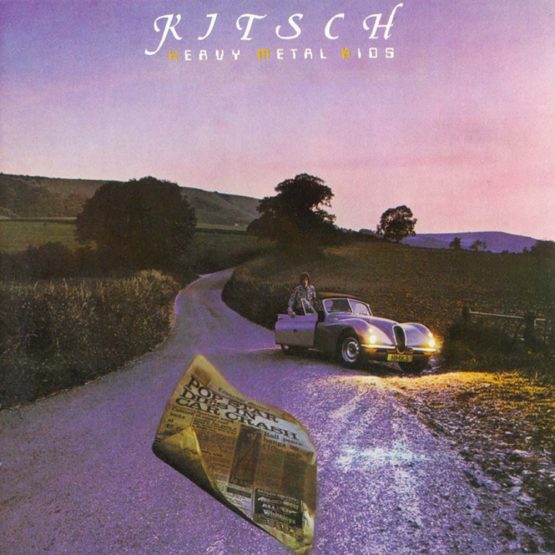 £9.95
RE-PRESS: CD ORIGINALLY RELEASED IN 2012 A keenly awaited re-press for the third album by cult 70’s Rock legends the Heavy Metal Kids. Originally released in 1977 on RAK Records and produced by Mickie Most. Includes the singles ‘Chelsea Kids’ and ‘She’s No Angel’ (a track later covered by Hanoi Rocks vocalist Michael Monroe). One rare B-side (‘Hey Little Girl’, a favourite of Lady Gaga!) plus the brilliant ‘Delirious’ single have been added as bonus tracks. Booklet includes original LP artwork, lyrics to all the songs, in- depth liner notes by Classic Rock’s Dave Ling and pictures of all relevant singles including rare European issues.
Add to cart 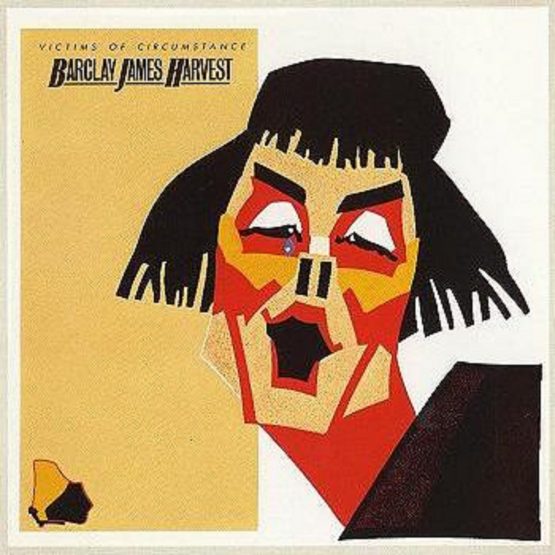 £13.95
Esoteric Recordings are pleased to announce a newly remastered edition of the 1984 album by BARCLAY JAMES HARVEST, “Victims Of Circumstance”. The album was issued in April of that year and was a major European success. The subsequent European tour saw BJH play to some of the largest audiences of their career, a highlight of which was an appearance at Wembley Arena in London in October, tracks from which comprise CD 2 of this expanded edition.
Read more 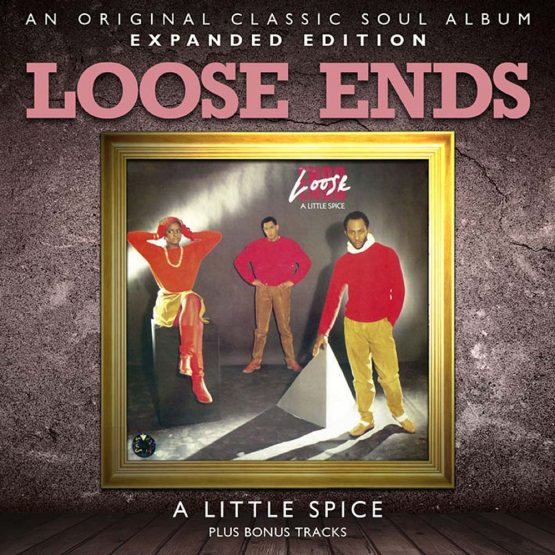 £9.95
This original UK version of A LITTLE SPICE by LOOSE ENDS has been out of print on CD for many years. This great expanded edition – co-produced by renowned US reissue producer Donald Cleveland and SoulMusic.com’s David Nathan - includes the group’s first three singles (as Loose End) and two additional Loose Ends non-album tracks as well as extended versions of the hit singles, ‘Tell Me What You Want’ and ‘Choose Me (Rescue Me).’
Read more 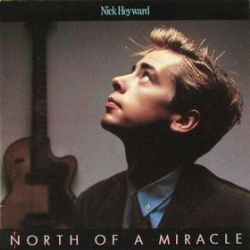 £10.95
ATOMHENGE, the home of HAWKWIND’s catalogue from 1976 – 1997, continue their series of definitive reissued editions of these classic albums with the release of “SPACE BANDITS”.
Read more 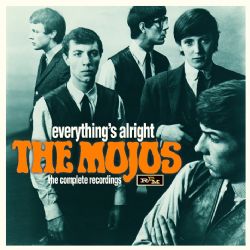 £10.95
The complete recordings of this well respected Merseybeat act during their career (1963-1967). This package comes complete with quotes from the Mojos guitarist Nicky Crouch, who also supplied the archive photos, and lead writer and singer Stu James aka Stuart Slater.
Read more 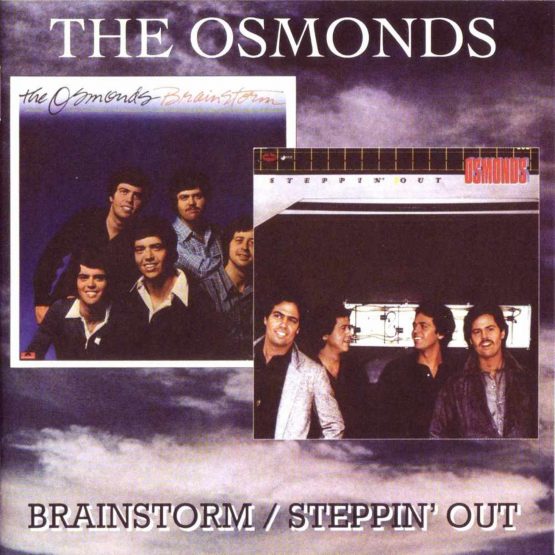 £9.95
Two Classic Osmonds output in one package featuring the UK Top 40 hit "I Can’t Live A Dream”
Add to cart 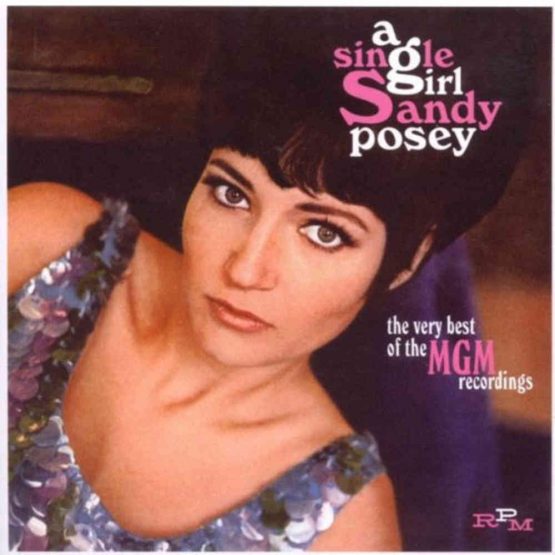 £10.95
RE-PRESS: CD ORIGINALLY RELEASED IN 2002 Out-of-print for years, this definitive MGM compilation of SANDY POSEY is a must for any discerning fan of 60s girl-group/pop-country.
Add to cart 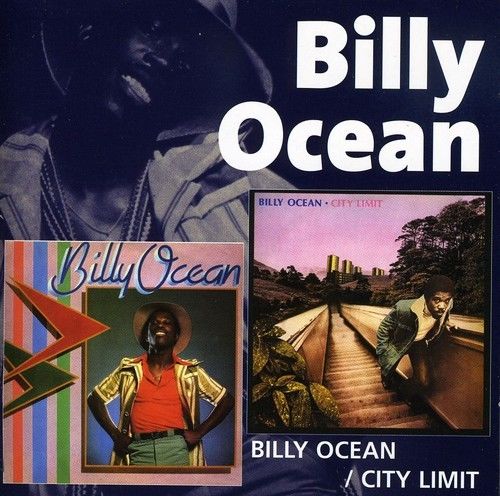 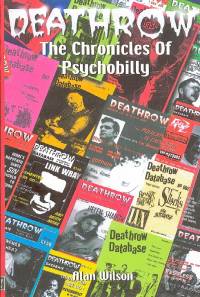 £7.50
This book gives a tantalizing insight into the underbelly of Rock 'n' Roll.... a dangerous, exciting world where Rockabilly mutated with Punk to form.... PSYCHOBILLY!
Add to cart 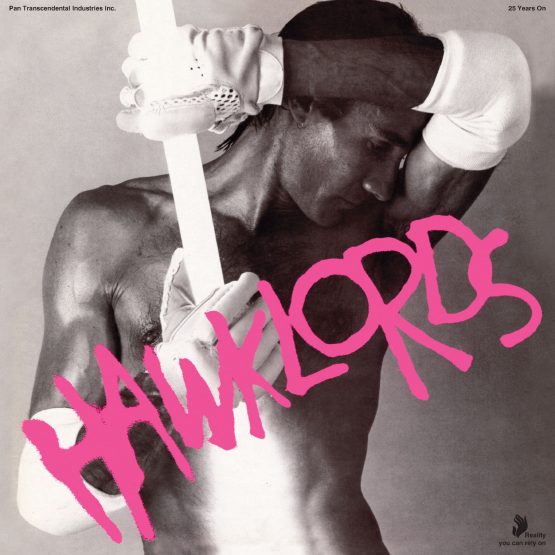 £12.95
Atomhenge, the home of Hawkwind's catalogue from 1976 – 1997, continue their series of definitive reissued editions of these classic albums with the release of 'HAWKLORDS: 25 Years On'.
Add to cart 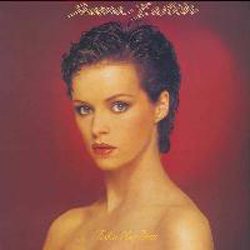 £9.95
Sheena Easton’s debut album ‘Take My Time’ was released in the UK in January 1981 and remained in the charts for 20 weeks. It was also a big success in the US, where it was retitled ’Sheena Easton’, quickly turning Gold shortly after release. The original album comprised of twelve predominantly pop songs with strong melodies, that cross over with ease to different genres of music, giving the album a diverse feel with mass appeal. Here are those 12 tracks with four bonus tracks which were originally b-sides to four 45s.
Read more 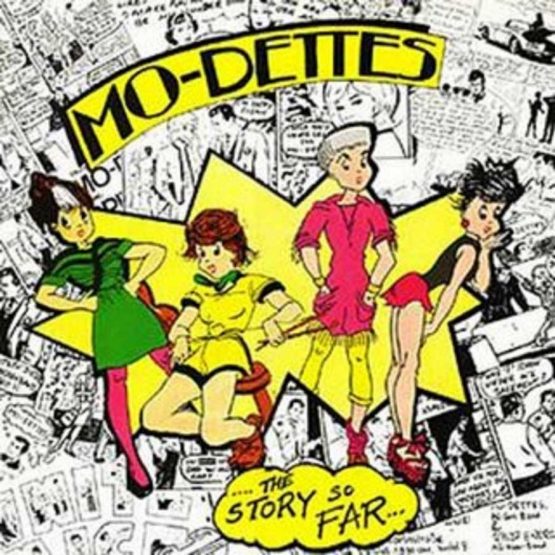 £9.95
This MO-DETTES release features the group’s sole album, but also adds bonus tracks around that release as well as their epic, wonderful debut single, ‘White Mice’. With the exception of the missing master from the latter, all tracks have been sourced from the original masters.
Add to cart 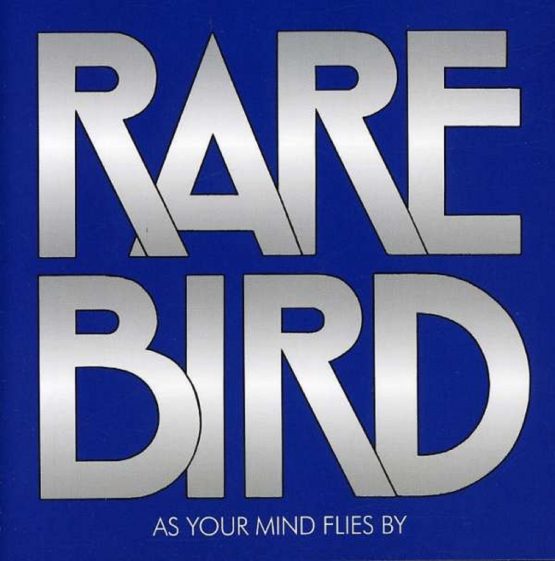 As Your Mind Flies By
Rare Bird

£10.95
Rare Bird are perhaps best remembered for having the distinction of being the first act to be released on Tony Stratton Smith’s gloriously eclectic label Charisma Records (also the home of GENESIS, THE NICE and VAN DER GRAAF GENERATOR to name but a few) and for their excellent 1970 hit single ‘Sympathy’.
Add to cart 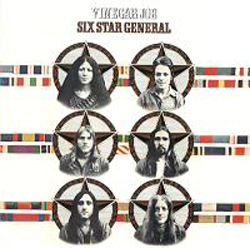 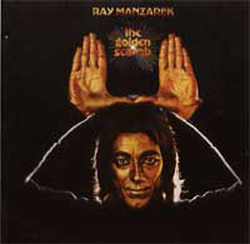 £9.95
Originally released in 1974, "Golden Scarab" is by far the best embodiment of The Doors, featuring one of the three surviving members, at that time. It also features some incredible session players of the time including Larry Carlton on guitar and Tony Williams on Drums! Guests also include Joe Walsh and Flo and Eddie!!!
Read more