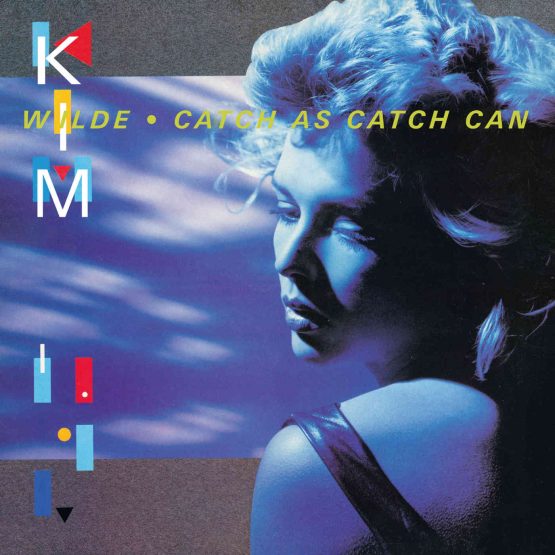 £17.99
Reissued as an LP for the very first time, “Catch As Catch Can” is pressed on limited edition blue vinyl, remastered from fresh transfers of the original analogue tapes. The original artwork has been faithfully recreated, with the inner sleeve featuring a stunning portrait shot of Kim plus full lyrics.
Read more

£19.99
Each album is being presented as a plush 2-CD plus DVD expanded gatefold wallet boasting a raft of previously unissued tracks and new remixes, as well as new coloured vinyl editions. All of the tracks have been remastered from fresh transfers of the original analogue tapes. All of the new and previously unheard material has been given the blessing of Kim herself. Additionally, each package includes lyrics, rare photos and memorabilia plus new sleeve notes written by Kim Wilde expert Marcel Rijs.
Add to cart