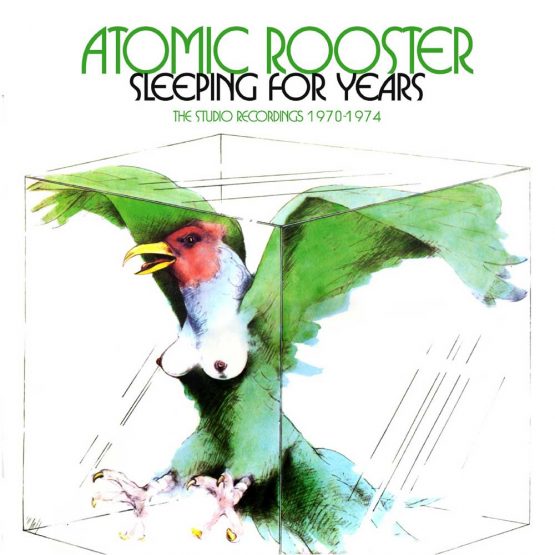 £22.99
Esoteric Recordings label is proud to announce the release of the very first 4 CD collection of every album and single track recorded by the legendary ATOMIC ROOSTER between 1970 – 1974. Sleeping for Years is a clamshell boxed set anthologising all the recordings made by the band on the classic albums Atomic Rooster, Death Walks Behind You, In Hearing of Atomic Rooster, Made In England and Nice n’ Greasy and on such hit singles as Tomorrow Night and Devil’s Answer.
Add to cart