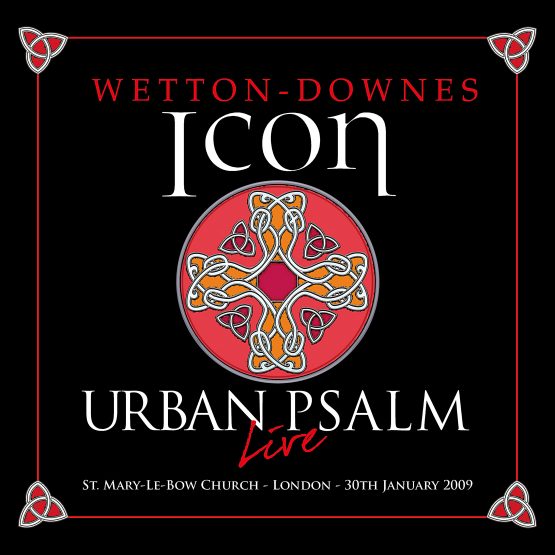 £12.99
iCon was the collaborative band of the late John Wetton and keyboardist Geoff Downes.  URBAN PSALM has only been available as a DVD on the artists’ merchandise store previously, so this is its first mainstream release, now with the audio as an accompanying additional two CDs.
Add to cart 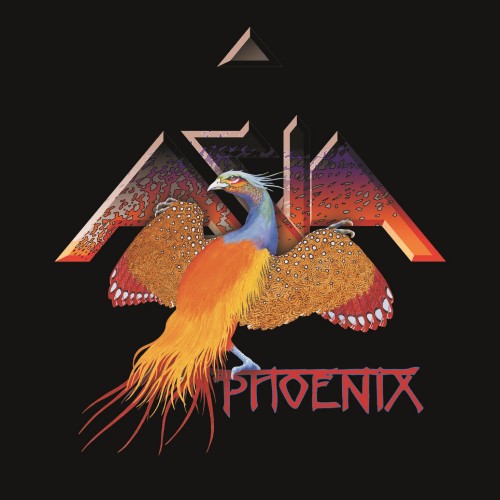 £11.99
Asia's Phoenix album gave rise to the hit AN EXTRAORDINARY LIFE, which has been played all around the world, including as the theme to America’s Got Talent advertising.  This re-issue collects together the original European version of the album, the two bonus tracks AND the US only remix into the same place for the first ever time !
Read more