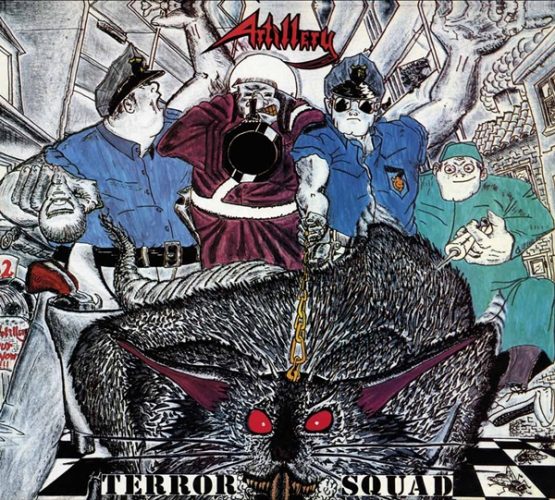 £10.95
"Terror Squad" is the second album by Danish thrash metal band Artillery, originally released in 1987. Terror Squad's twin guitar charged sound dominates the eight tracks on this 80's thrasher, exploding with some mad riffs, while the vocals are your classic thrash. Artillery's music is raw and in your face heavy screaming thrash metal that will certainly appeal to fans of the late 80's scene, so if you didn't check out Terror Squad back in the day, make sure you pick one up now!
Add to cart 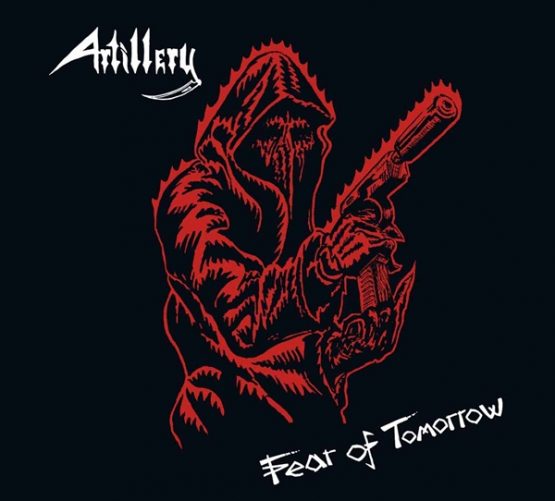