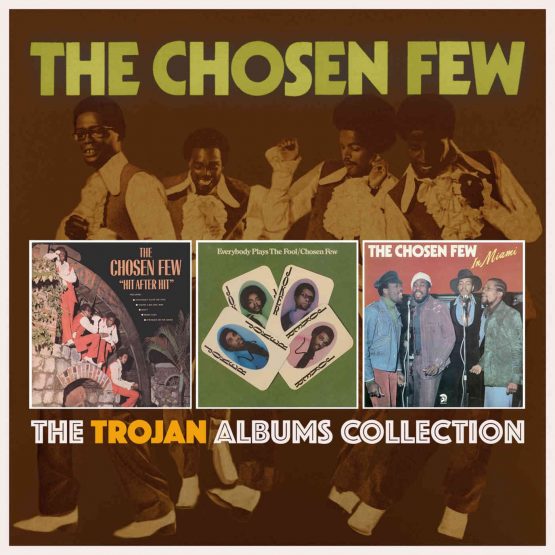 £11.99 Released August 7, 2020.
• CD debut for “Hit After Hit” LP • 10 tracks new to CD • Includes some of Jamaica’s biggest hits from 1970 to 1975 This trio of albums form the basis of this superb collection of classic soulful reggae sounds, which is further enhanced by 11 bonus tracks from the period.
Pre-Order 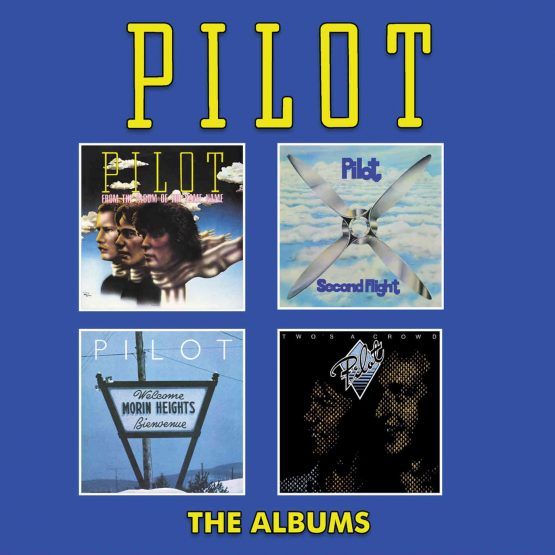 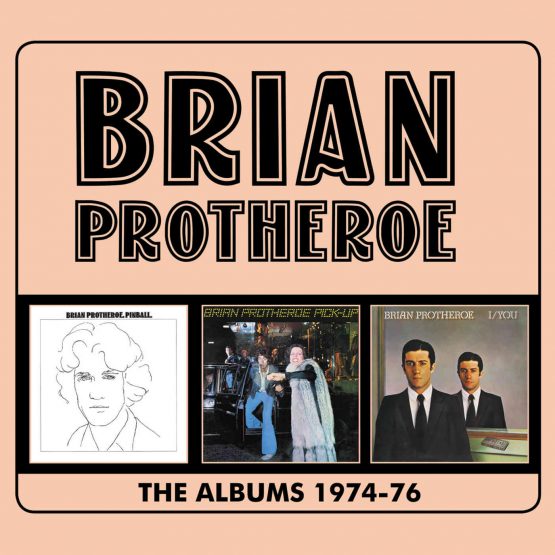 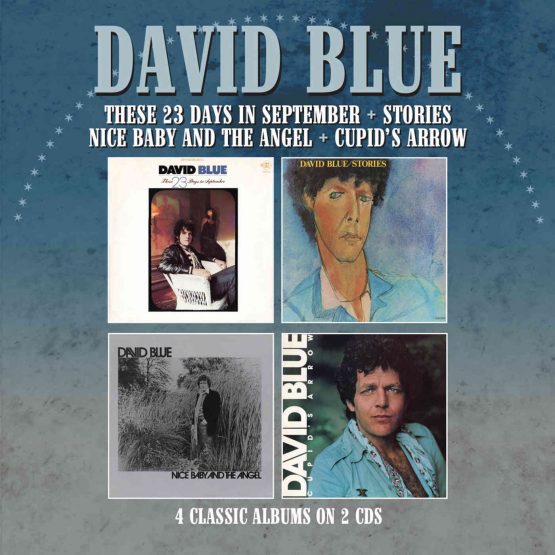 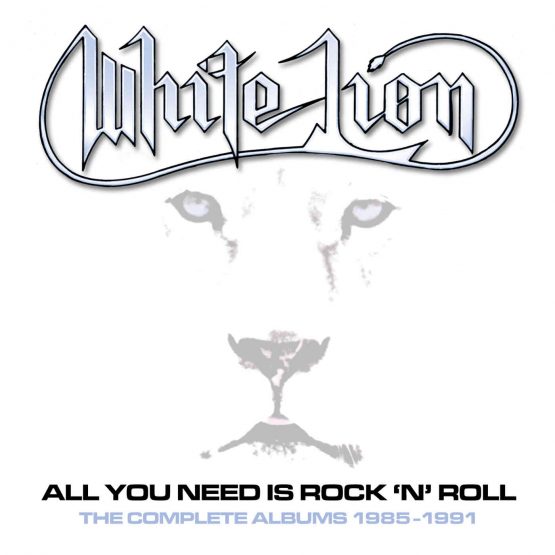 £21.99 Released August 28, 2020.
RELEASE DATE MAY BE SUBJECT TO CHANGE DUE TO THE GLOBAL CORONA-VIRUS PANDEMIC White Lion originally formed in 1983 when Danish singer Mike Tramp moved to New York City and teamed up with guitarist Vito Bratta, later joined by James Lomenzo on bass and Greg D'Angelo on drums. Mike Tramp and Vito Bratta would make a strong and consistent writing team throughout White Lion’s brief career.
Pre-Order 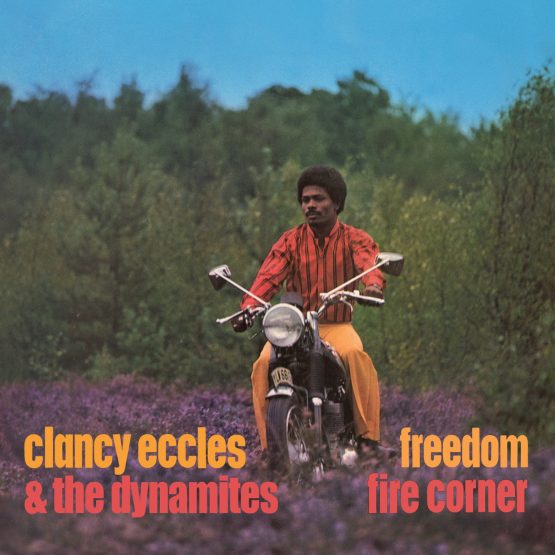 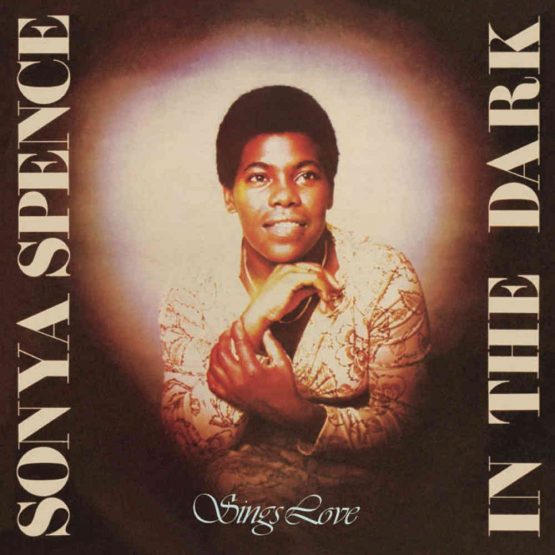 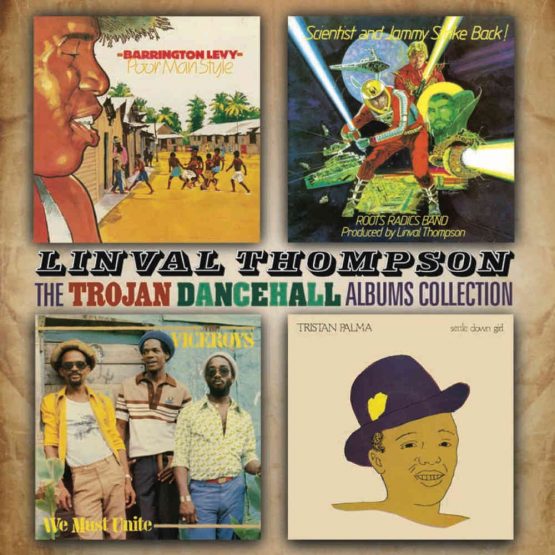 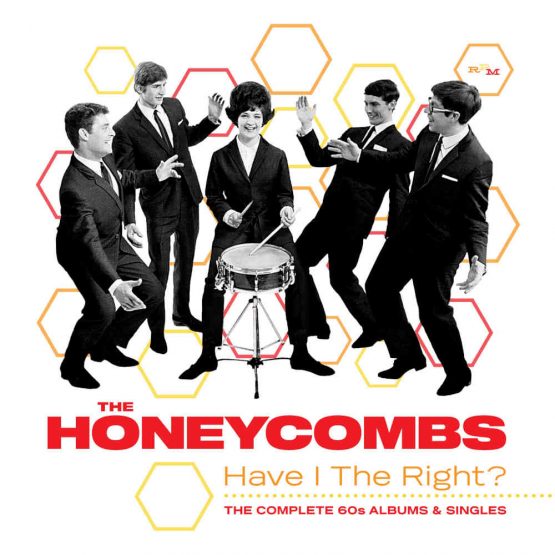 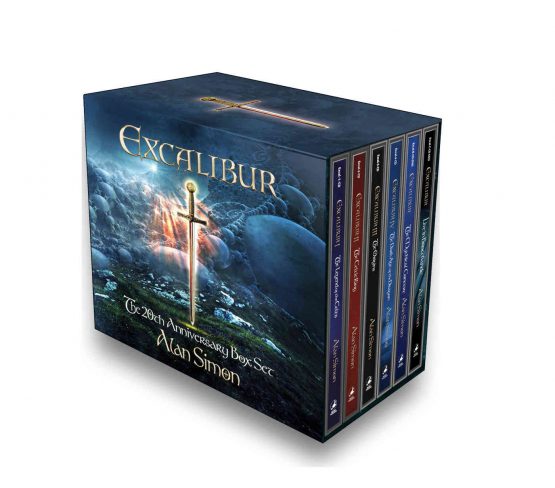 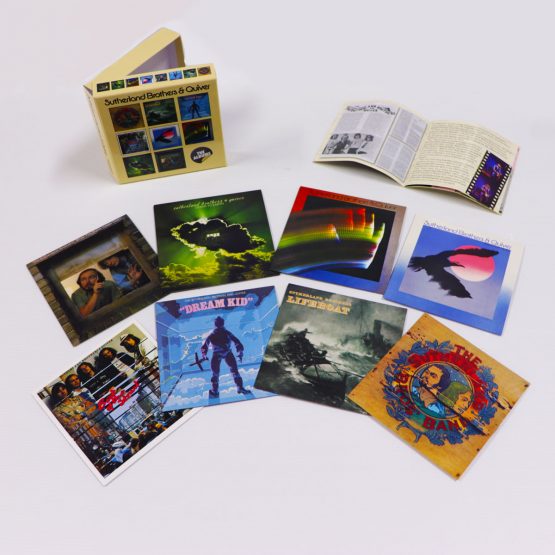 £24.99
This 8 disc 103 track box set covers all of the releases by Sutherland Brothers & Quiver during the period 1971-79 for both Island and CBS Records.
Add to cart 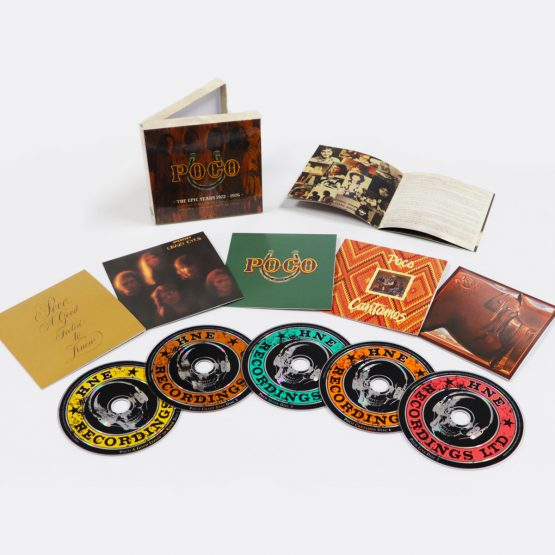 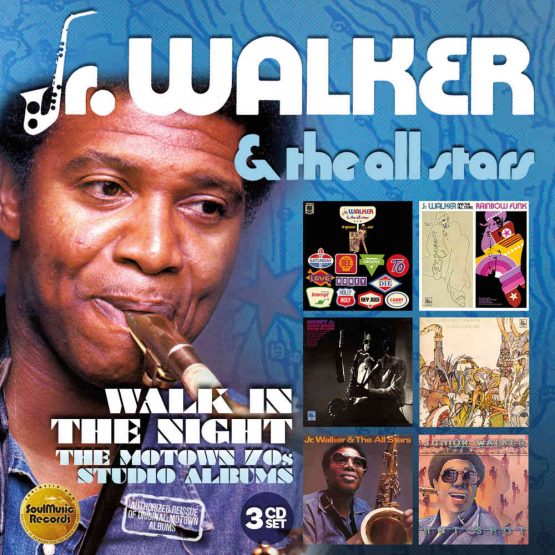