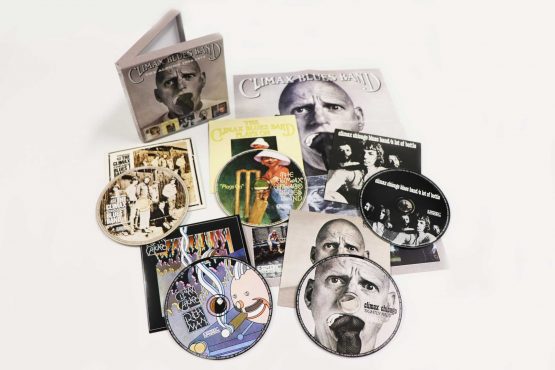 £21.99
Esoteric Recordings is pleased to announce the release of “The Albums 1969 - 1972” by the Climax Blues Band; a 5 CD set comprising the band’s first five albums, originally issued on EMI’s Parlophone and Harvest labels between 1969 and 1972, namely The Climax Chicago Blues Band, Plays On, A Lot of Bottle, Tightly Knit and Rich Man.
Read more