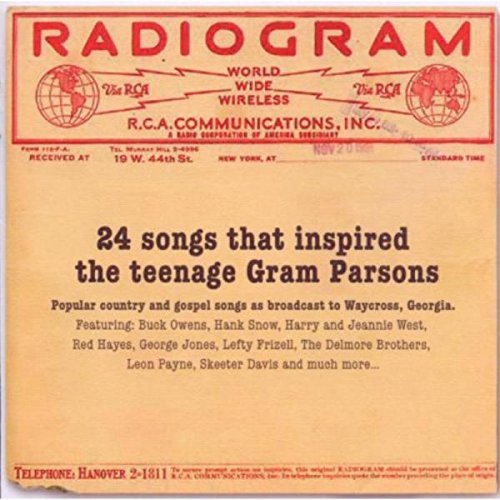 £9.95
24 tracks broadcast to Waycross, Georgia from the local country and gospel radio stations in the late 1950s. Inspirational sounds that would fashion the song-writing of a teenage Gram Parsons, including songs covered by Gram in The International Submarine Band, The Byrds, Flying Burrito Brothers and solo.
Read more 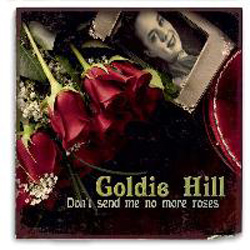 £4.99
Released 15/06/09. 16 aching country gems from the inspirational singer. A must for heartbroken back-porch dwellers. A role model for the female country singers who...
Read more 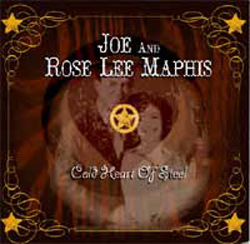 £9.95
Released on 19/11/09. Vintage late ‘50s earthy country music from the backwoods to the hillbilly hoe down. 10 tracks of aching break up country relationship...
Add to cart 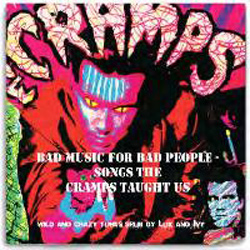 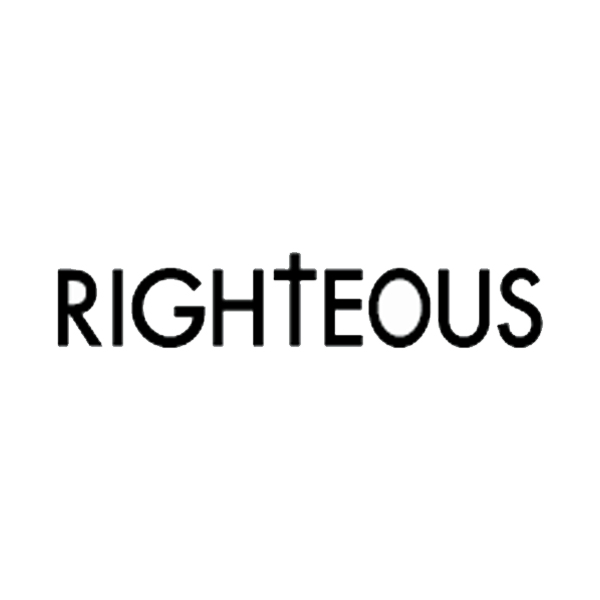