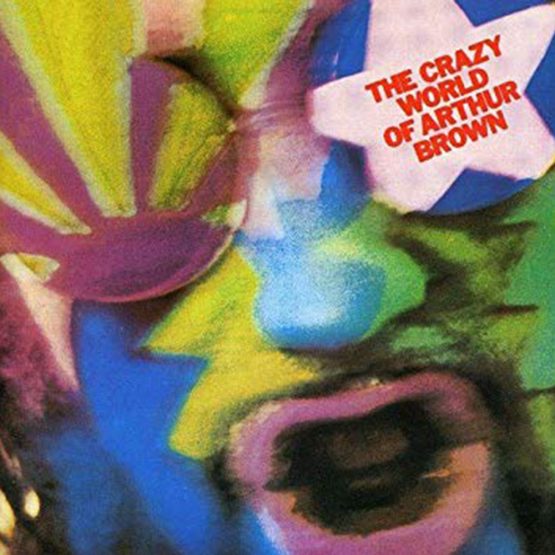 £13.95
Esoteric Recordings are proud to announce the release of a deluxe 2CD edition of The Crazy World Of Arthur Brown. The Psychedelic Rock classic burst forth in 1968, topping the albums charts on both sides of the Atlantic and spawning the hit single Fire. The rock world discovered the delights of rocks supreme showman Arthur Brown and his influence would be felt the following decade when Alice Cooper acknowledged his debt to Arthur's genius.
Add to cart 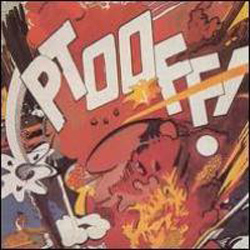 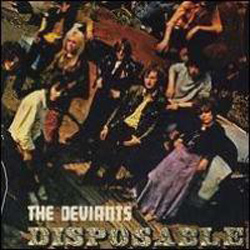 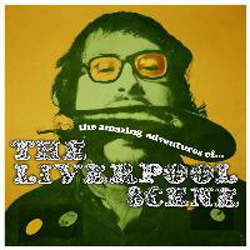 The Amazing Adventures of…
Liverpool Scene (The) 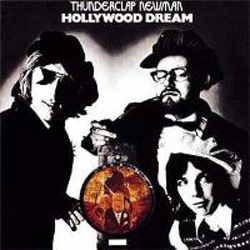 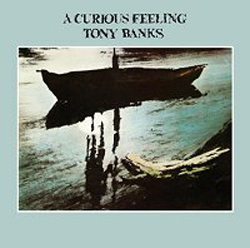 £10.95
PLEASE NOTE THIS IS THE SINGLE CD VERSION OF ‘A CURIOUS FEELING’ THE DVD PACKAGE IS NOW SOLD OUT. Esoteric Recordings are proud to announce...
Read more 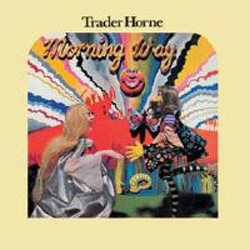 £10.95
Released 27/10/08. Esoteric Recordings are pleased to add to their catalogue this classic acid folk album from 1970. ‘Morning Way’ by Trader Horne has achieved...
Read more 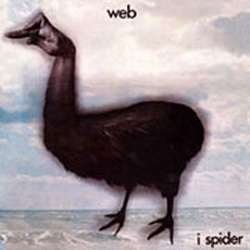 £10.95
I Spider’ is truly a lost classic of the Progressive era. Originally released by Polydor Records in 1970, the album was influenced by the experiments...
Read more 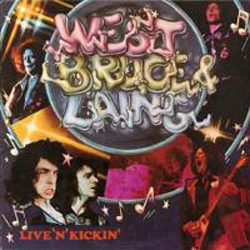 £10.95
Released 25/08/08. Esoteric Recordings are proud to release this classic rock album from 1974, the only live album by the amazing power trio, West Bruce...
Add to cart 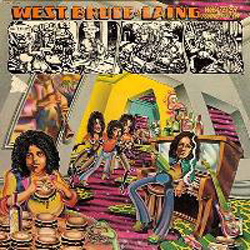 Whatever Turns You On
West, Bruce & Laing

£10.95
ESOTERIC RECORDINGS are proud to release this classic rock album from 1973, the second by the amazing power trio, WEST BRUCE & LAING.
Read more 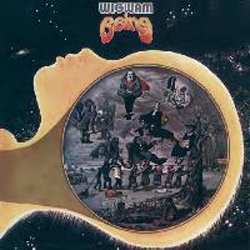 £10.95
Released on 22/02/10. ESOTERIC are pleased to continue their series of CD reissues of the catalogue of Finnish Progressive group WIGWAM with their classic 1974...
Read more