Procol Harum and Chris Squire both nominated for Reissue Of The Year at this year’s Prog Awards!

The nominations for this year’s Prog Awards have just been announced and we have two titles competing for the ‘Reissue Of The Year’ Award.

The highlight of this limited edition deluxe boxed set is a stunning new 5.1 Surround Sound mix (exclusive to this set on an NTSC / Region Free DVD), along with a new stereo mix, from the original multi-track master tapes by JAKKO JAKSZYK and a new re-master of the original 1975 mix by Paschal Byrne. 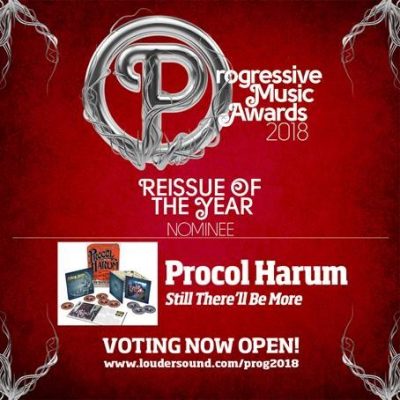 Voting will remain open until 24th August and you can vote for your favourite Prog reissue here: http://loudersound.com/prog2018

Posted by Jack Clough / 126
Issue Number 5 of our ‘Business Unusual’ newsletter was just fired in to cyberspace! Business Unusual features our latest acquisitions, deals, and adventures in the... Continue reading

Posted by Jack Clough / 215
A NEWLY RECORDED CD EP BY THE LEGENDARY PROCOL HARUM Esoteric Antenna label is pleased to announce the release of a new CD EP by... Continue reading

Posted by Richard / 1063
The merry month of May is here and we have a marvellous array for new titles to treat your ears to. Here’s the full schedule... Continue reading 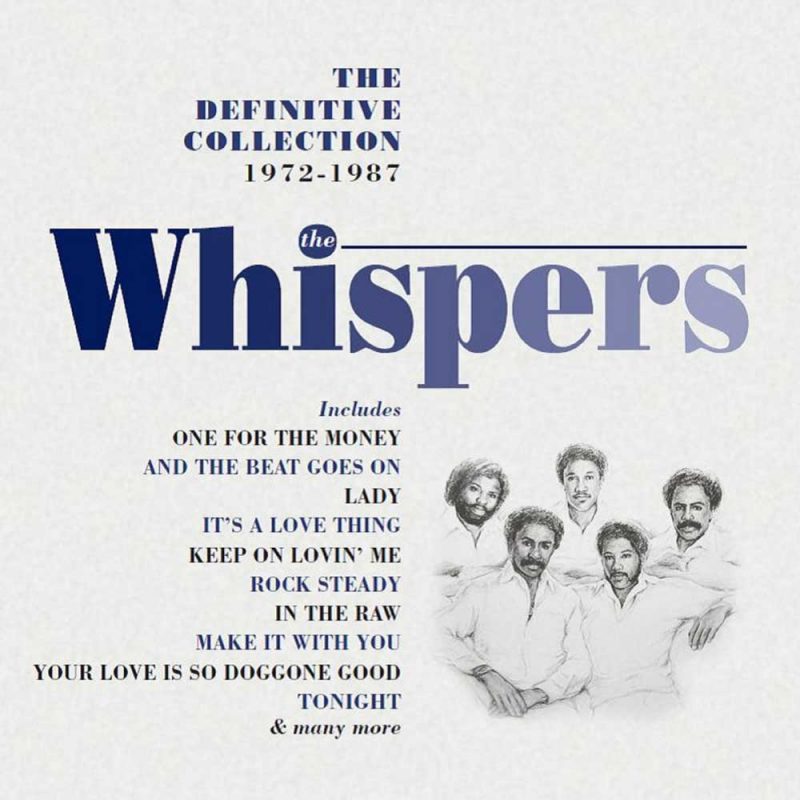