Out Now! The 78 track 4 CD clamshell box set rounding up all of Discharge’s highly important Punk era recordings from the early 80’s.

Disc 1 contains the Independent Chart topping “Why” 12” mini-album and now comes with the addition of the singles ‘Realities Of War’, ‘Fight Back’ and ‘Decontrol’, all of which spent considerable time in the Indie Chart Top 10.

The second disc contains debut LP “Hear Nothing See Nothing Say Nothing” which reached No.40 in the UK National Charts as well as No.2 in the Indie Chart. The ‘Never Again’(No.3) and ‘State Violence/State Control’ (No.4) singles have been added as bonus tracks.

Disc 3 is 1985’s “Never Again” album which not only includes the ‘Warning’ Indie Chart No.6 hit single but also ‘The Price Of Silence’ and ‘The More I See’ hit singles as well as remixed versions of many of Discharge’s best known tracks.

The final disc is a 16 track live album from 1983 that captures the band at the height of their success.

The booklet contains detailed liner notes, pictures of all relevant sleeves and lots of clippings and memorabilia from the era.

Still going strong to this very day and still featuring three original members, Discharge are regulars at Punk festivals across the globe including the mega Rebellion Festival in the UK and Germany’s Punk N Disorderly Festival.

Metallica (‘Free Speech For The Dumb’, ‘The More I See’), Anthrax (‘Protest And Survive’), Sepultura (‘A Look At Tomorrow’, ‘Hear Nothing See Nothing Say Nothing’), Soulfly (‘Ain’t No Feeble Bastard’) and Machine Head (‘The Possibility Of Life’s Destruction’) are just some of the bands who have covered Discharge songs and the influence of the band’s early recordings and ‘D-Beat Discore’ sound has been felt across the whole Punk / Metal crossover scene. 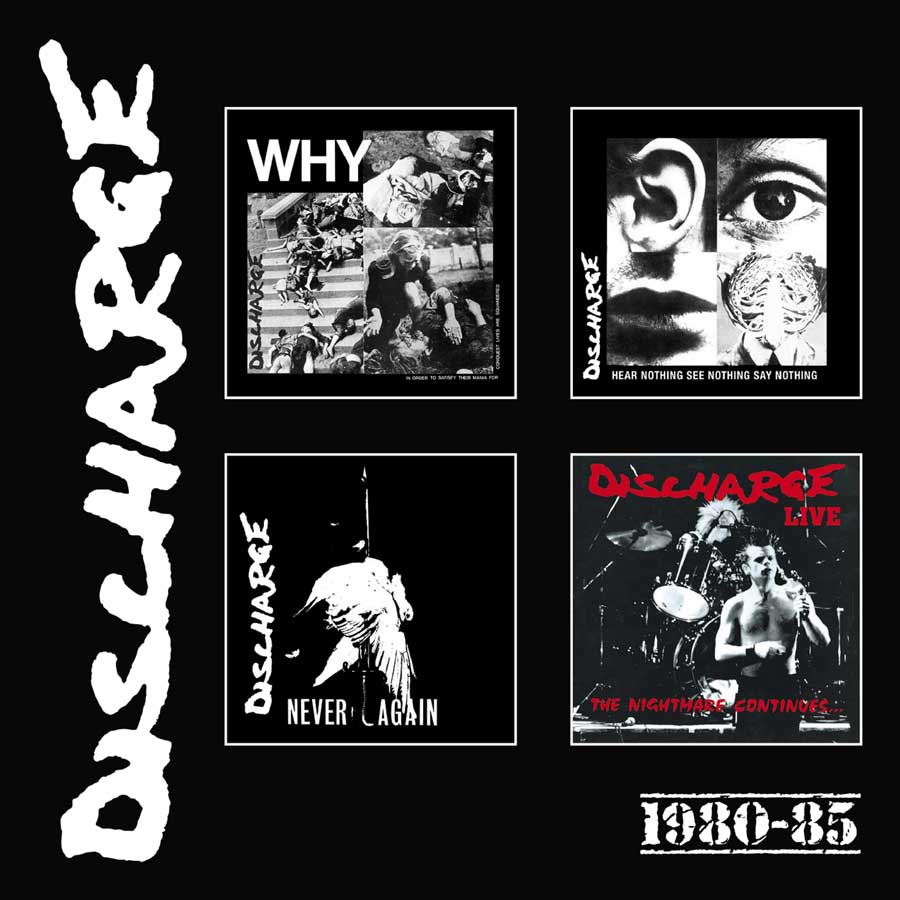 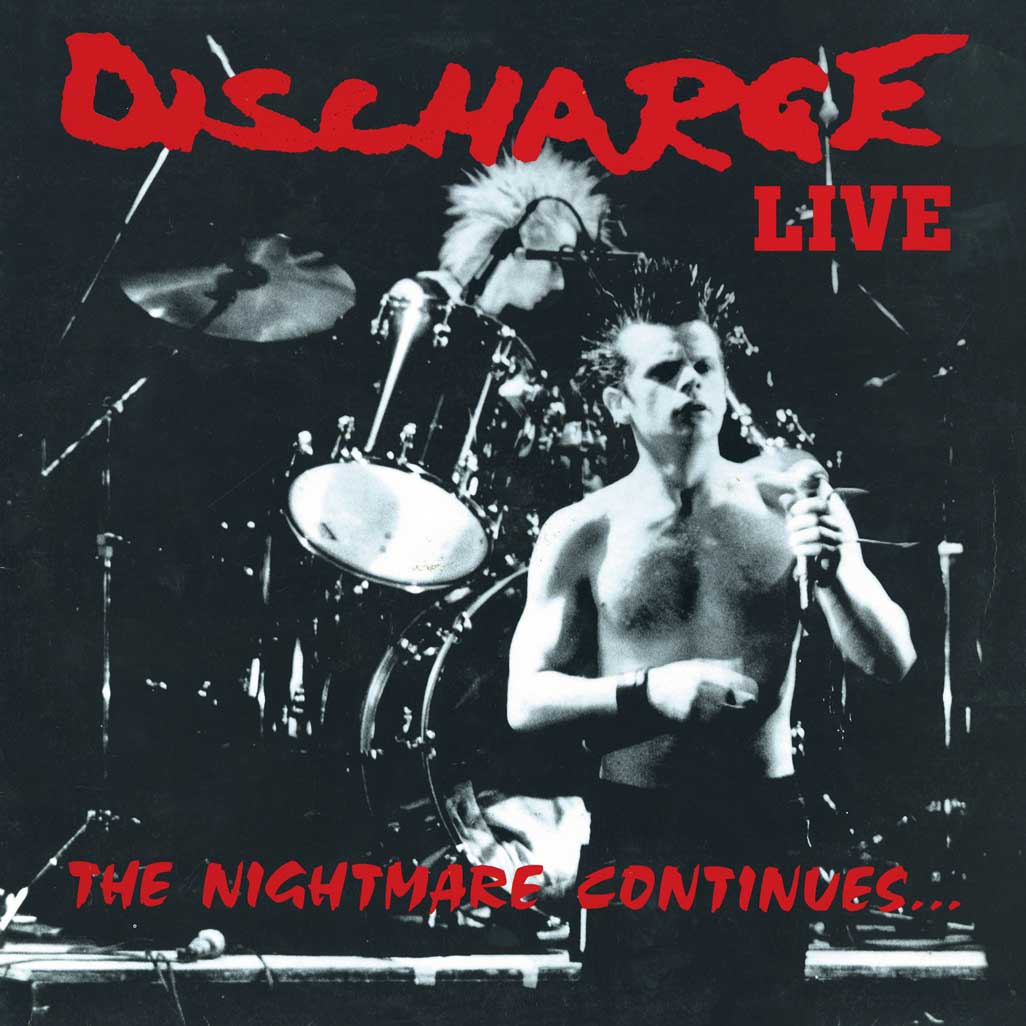 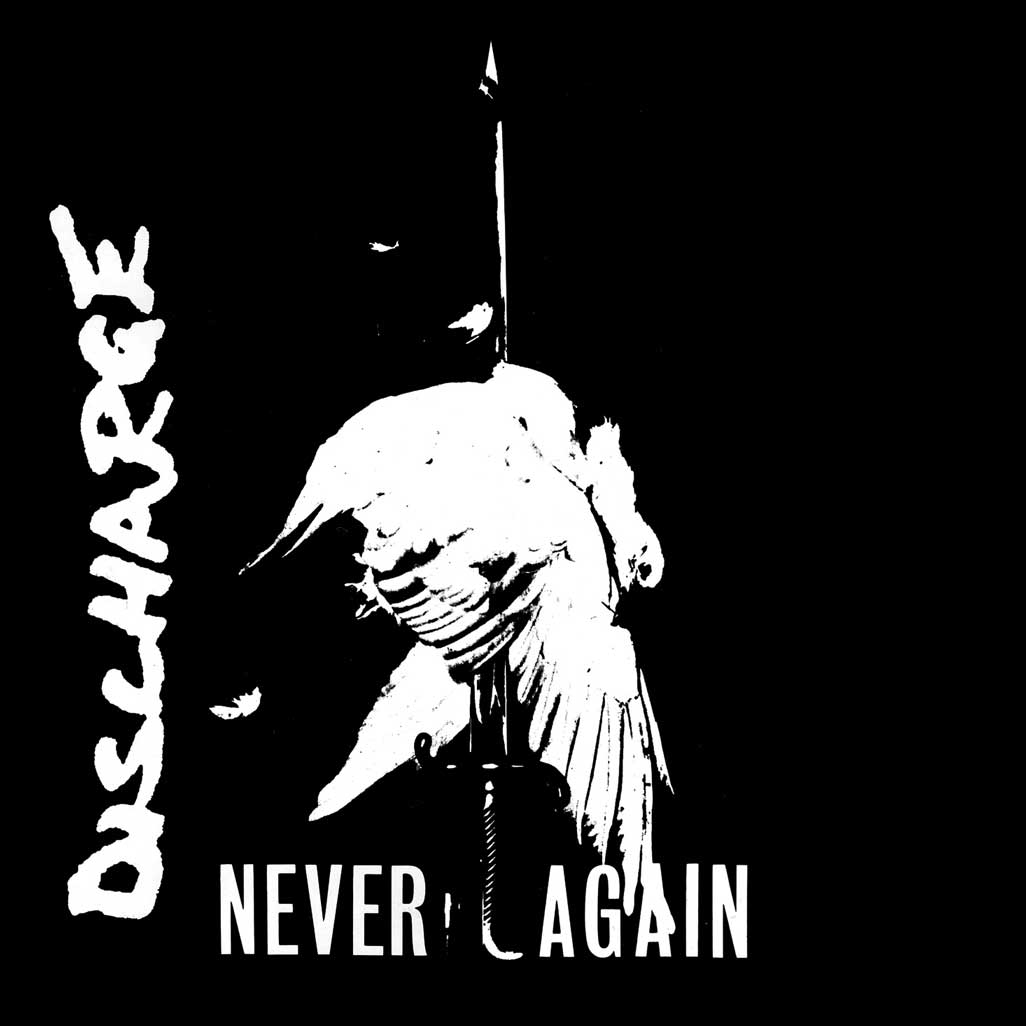 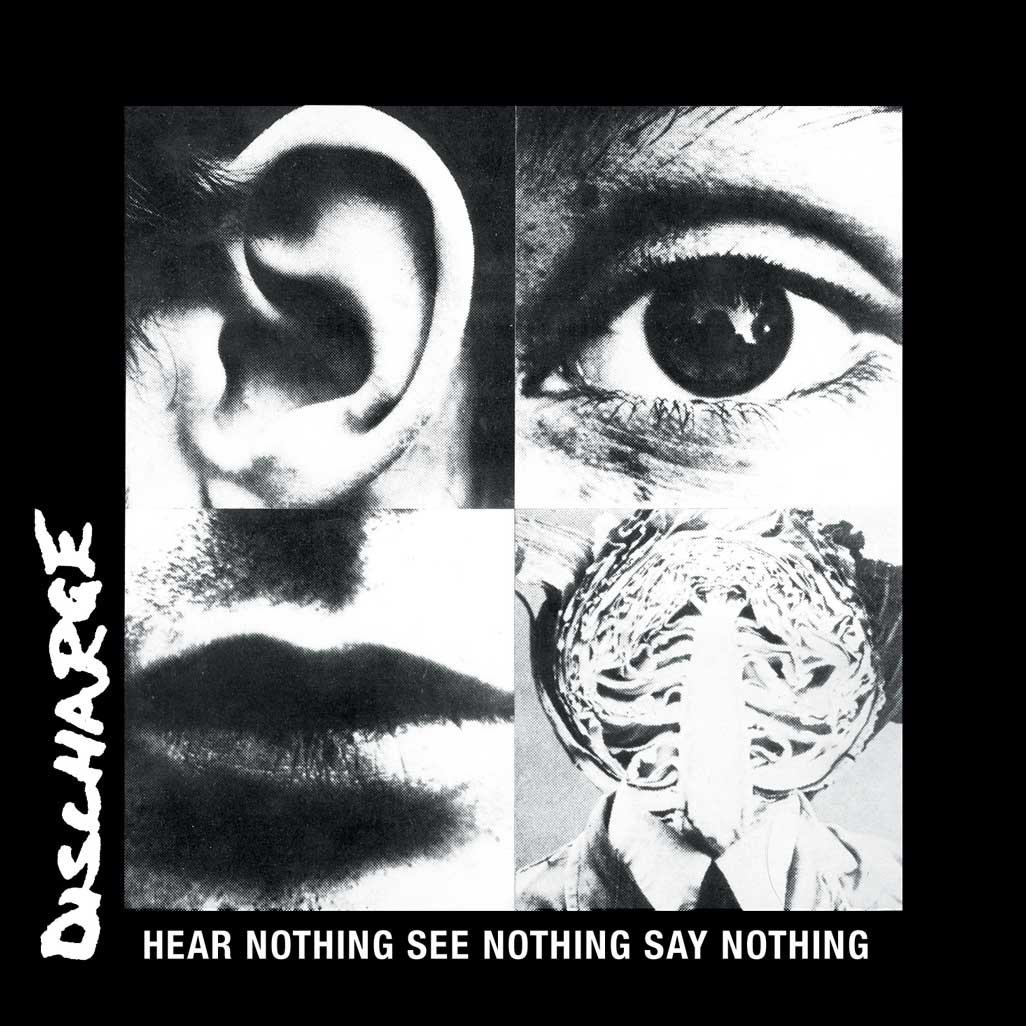 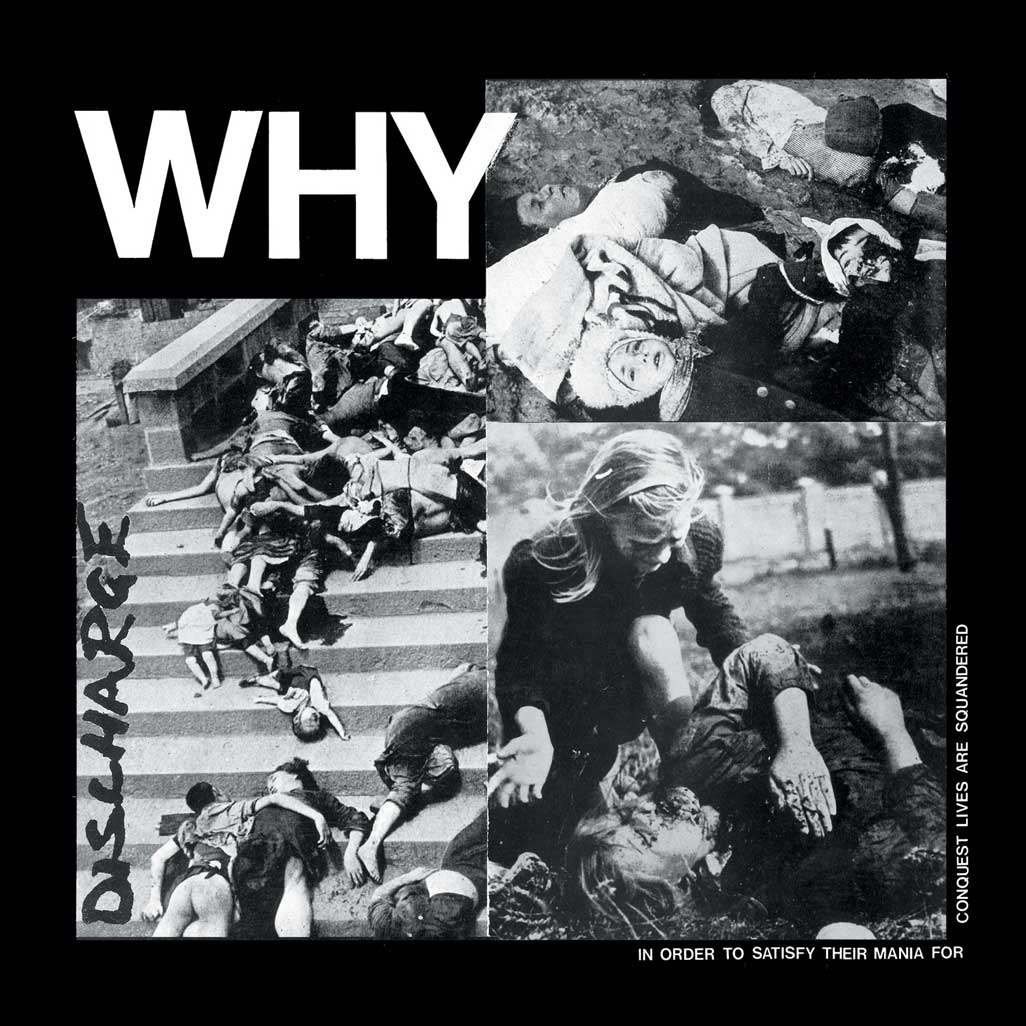 Posted by Jack Clough / 167
Esoteric Recordings is pleased to announce the release of a new boxed set featuring all of the albums recorded by the legendary ARTHUR BROWN &... Continue reading