1982 was a decisive year for The Fall. Their critically acclaimed album “Hex Enduction Hour” was released in March, closely followed by “Room To Live” in September.  Fast-Forward to 2019 and we’ve got 3 stellar releases on the way to document a crucial year in the history of The Fall. As an added bonus, each title when ordered directly through the Cherry Red website comes with their very own limited edition pin badge (while stocks last)! 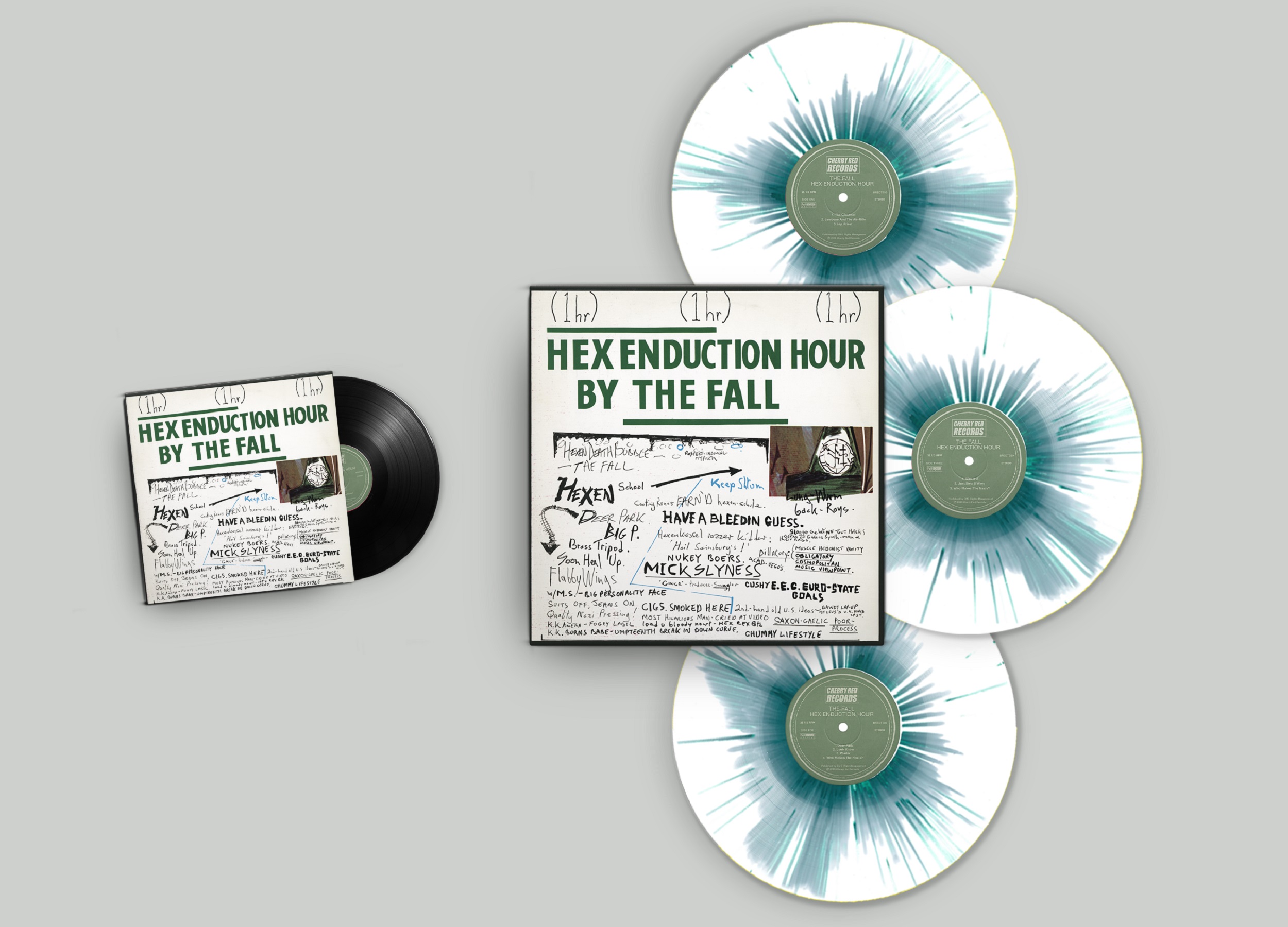 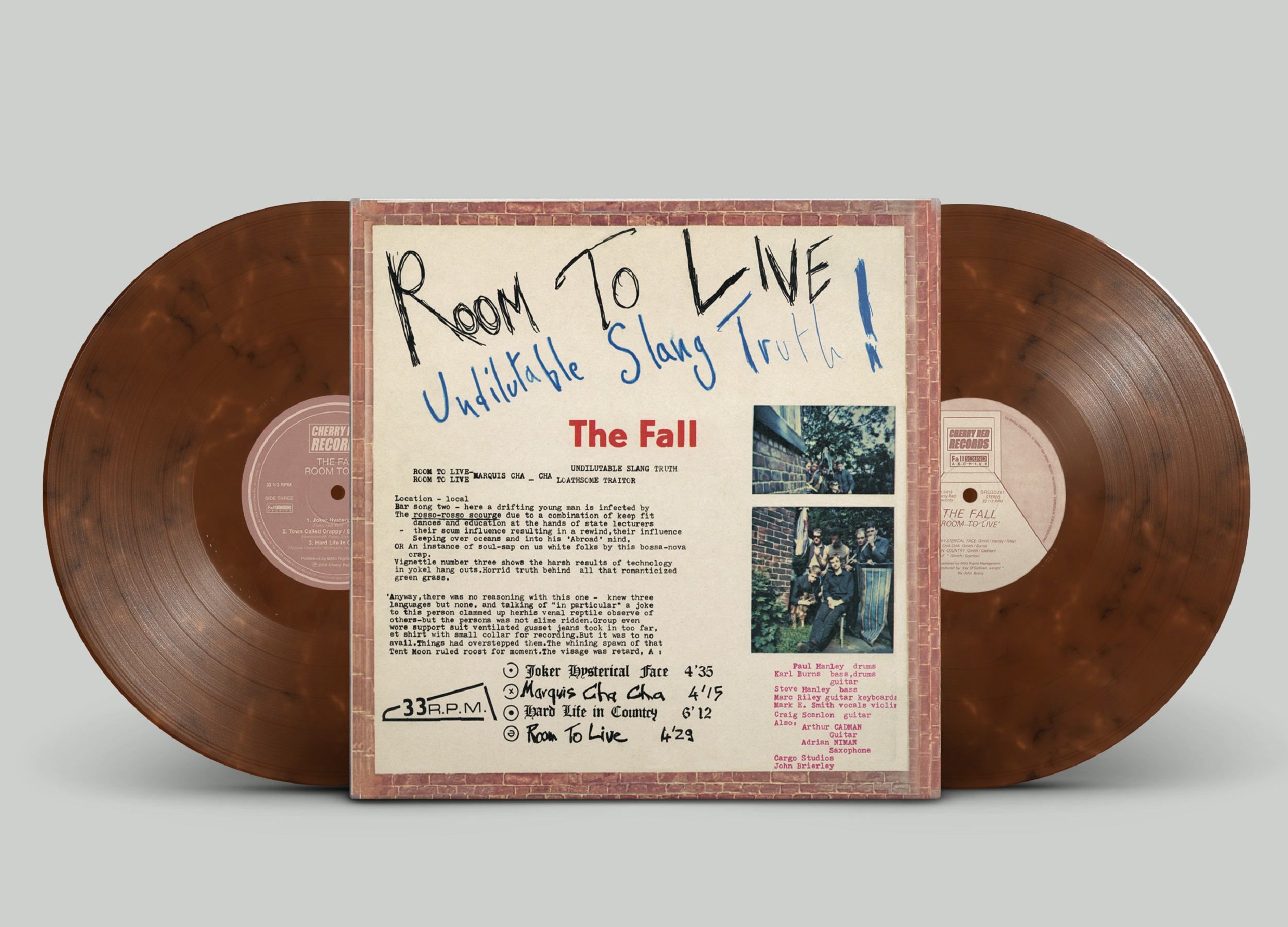 This release is a double vinyl on coloured marble effect vinyl.

Room To Live was the fifth studio album by The Fall and was Marc Riley’s last album with the group. 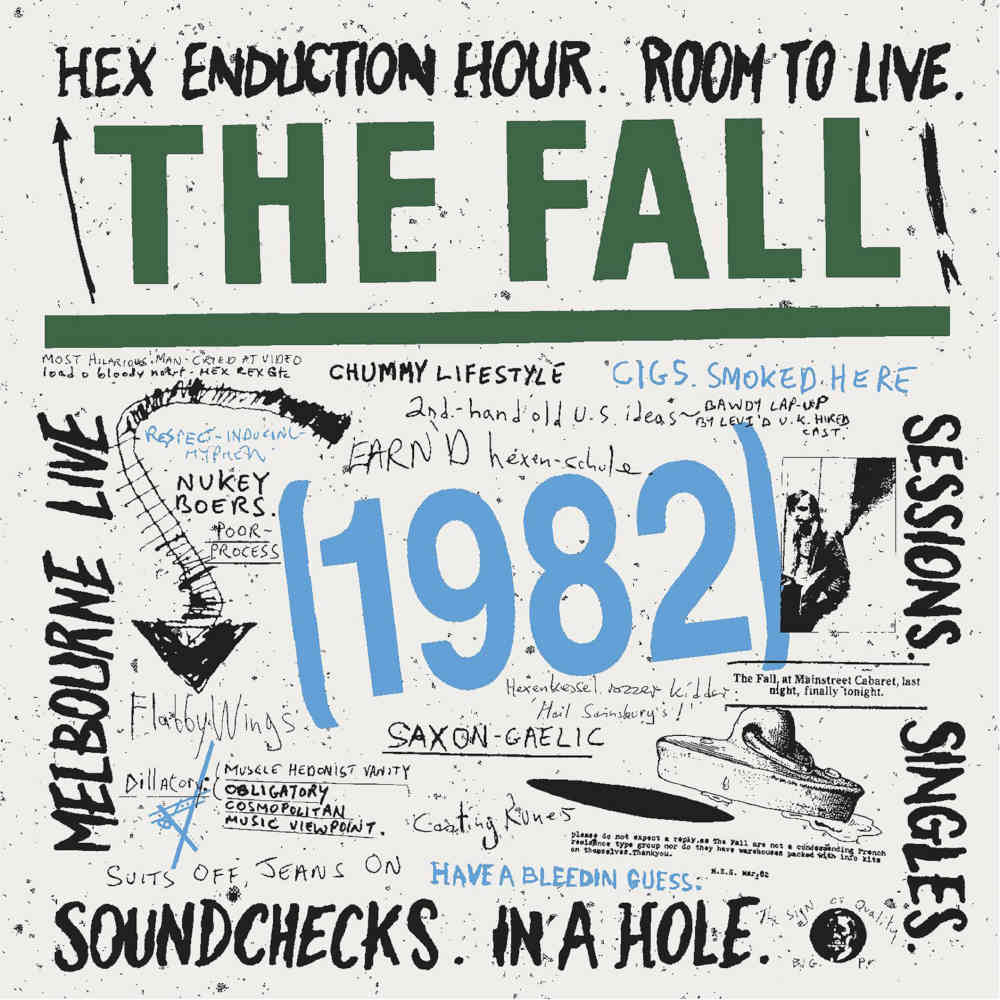 This six-disc boxset brings together those two classic albums alongside a host of John Peel sessions, Kamera singles, live performances and the group’s live album “In A Hole”, recorded during their tour of New Zealand and originally released on Flying Nun Records.

Also included in the box is a replica poster from the August 1982 show at the University of Canterbury in Christchurch, New Zealand and a replica press-release for “Hex Enduction Hour”.

The music comes housed in a rigid board slipcase and also features a 4,000-word essay by Daryl Easlea. It has been remastered by long-term Fall engineer Andy Pearce.

Posted by Jack Clough / 362
• A deep delve into the insane world of rockabilly; gathering together over 50 gloriously madcap 45s as collected and celebrated by The Cramps’ Lux... Continue reading

Posted by Jack Clough / 158
• There are few artists in country music more highly praised, or influential, as Lefty Frizzell. With a vocal styling often imitated but never matched,... Continue reading

Posted by Jack Clough / 263
#NewMusicFriday is here and we’ve got a hefty dose of reggae sounds to add to your collection, with two new reissues from Doctor Bird. PLUS... Continue reading

Posted by Jack Clough / 191
Our Official Spotify Playlists are always being updated with fresh tracks, whether that be new Cherry Red releases, hidden catalogue gems, or genre-defining classics, you... Continue reading