NEW RELEASE | Our latest Fall Boxset 58 Golden Greats is out next week!

Out November 30th 58 Golden Greats is the expanded 3-CD follow up to the iconic now out of print 50,000 Fall Fans Can’t be Wrong compilation, now features songs right up to the groups last album.

Compiled and annotated by long time Fall aficionado Daryl Easlea from across all the labels the band has appeared on.

Mastered by Andy Pearce from the best sources available.

Formed in Manchester in 1976, Fall were a seminal English post-punk group.

The group existed in some form from that point on, built around its founder and only constant member, the late, great Mark E. Smith.

Initially associated with the punk movement of the late 1970s, the group’s music underwent stylistic changes over the years, but was always characterised by an abrasive guitar-driven sound and frequent use of repetition, underpinned by Smith’s distinctive vocals and often cryptic lyrics.

This compilation is ideal for anyone wanting to discover the weird and wonderful world of the Fall.
“They are always different; they are always the same.”

Posted by Jack Clough / 512
August is shaping up to be a huge month here at Cherry Red! With releases and reissues from Kim Wilde, Jim Bob, The Vapors, Aztec... Continue reading

Posted by Jack Clough / 229
We’ve got a trio of Reggae classics out this week from Doctor Bird Records!  There is music from Derrick Harriot, The Silvertones, and more available... Continue reading 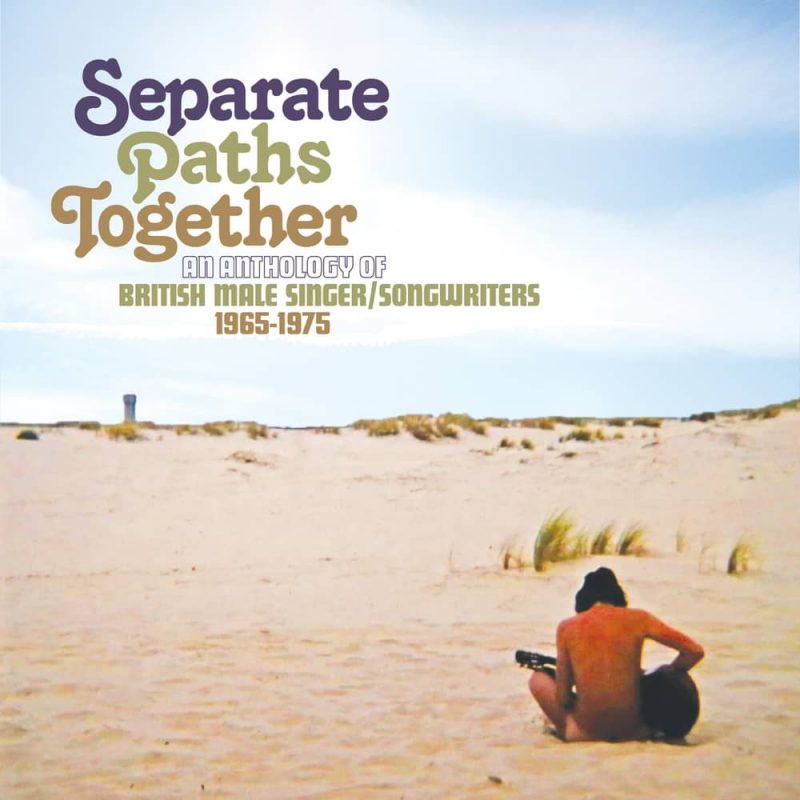 Posted by Jack Clough / 619
• In 2017, Grapefruit released the 3-CD set Milk Of The Tree, a highly-acclaimed compendium of female singer/songwriters active during the late Sixties/early Seventies. •... Continue reading 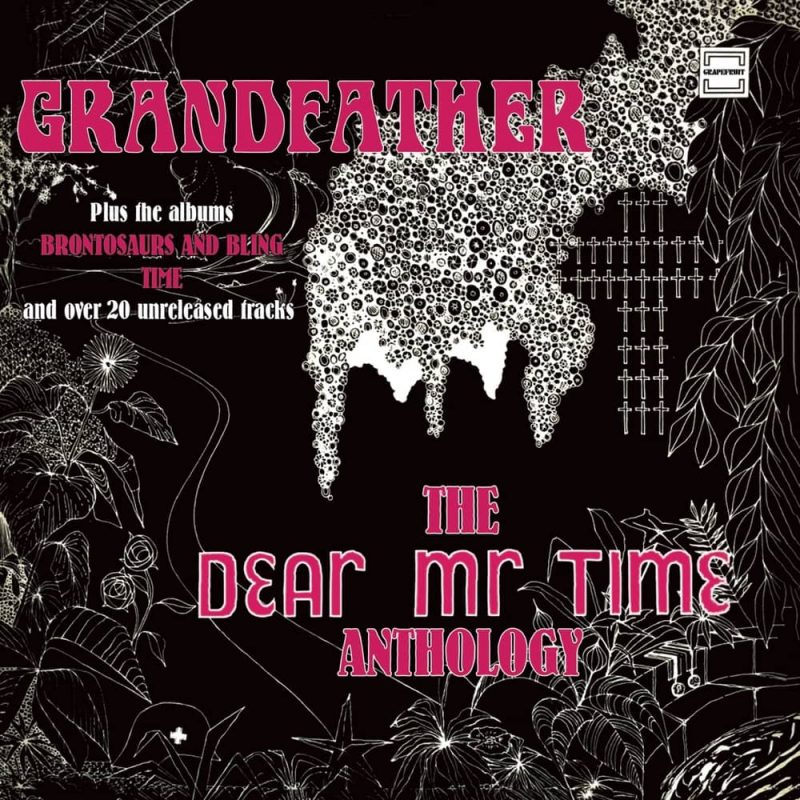 Posted by Jack Clough / 367
• Coming together at the end of the Sixties, Essex band Dear Mr. Time were a five-piece progressive rock outfit influenced by the likes of... Continue reading