#NewMusicFriday is here and we’ve got plenty of reissues and boxsets available to order now from our web store! Take a look here… 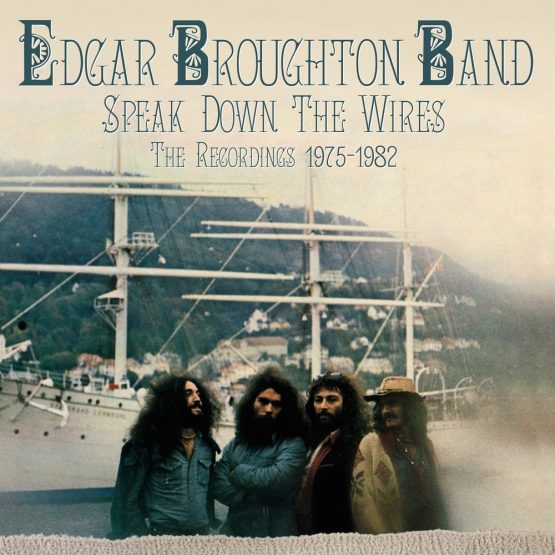 Esoteric Recordings is pleased to announce the release of Speak Down the Wires, a re-mastered four-disc clamshell box set of the four albums issued by the Edgar Broughton Band / The Broughtons between 1975 and 1982: “Bandages”, “Live Hits Harder!”, “Parlez Vous English” and “Superchip: The Final Silicon Solution”. From the release of their debut album for EMI’s Harvest label in 1969, “Wasa Wasa”, the Edgar Broughton Band were trail blazers for the counterculture and rock music with a social conscience and could even be seen as godfathers and influencers of the later Punk movement. Hailing from Warwick and featuring EDGAR BROUGHTON (guitars, vocals), STEVE BROUGHTON (drums, vocals) and ARTHUR GRANT (bass, vocals), their hard hitting approach over a series of albums for the Harvest label earned them many loyal fans and several hit singles (including their anthem ‘Out Demons Out!’). 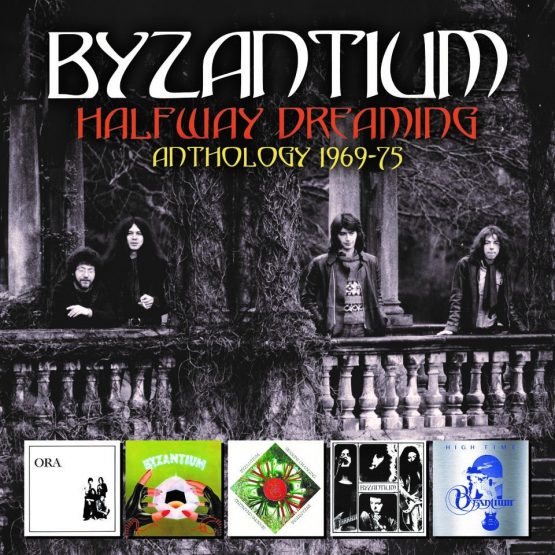 Evolving from the line-up that had recorded the highly-regarded Ora LP in 1969, Byzantium recorded two early Seventies albums – ‘Byzantium’ and ‘Seasons Changing’, both featuring future Ian Dury MD Chaz Jankel – for the A&M label. Housed in a stylish clamshell box, this essential 5-CD package features a lavish 32-page booklet containing a new 4000 word essay on the band and numerous previously unpublished photos. It’s the definitive document of a band who fell through the cracks at the time but have subsequently come to be regarded by many as an integral part of the early Seventies British underground scene. 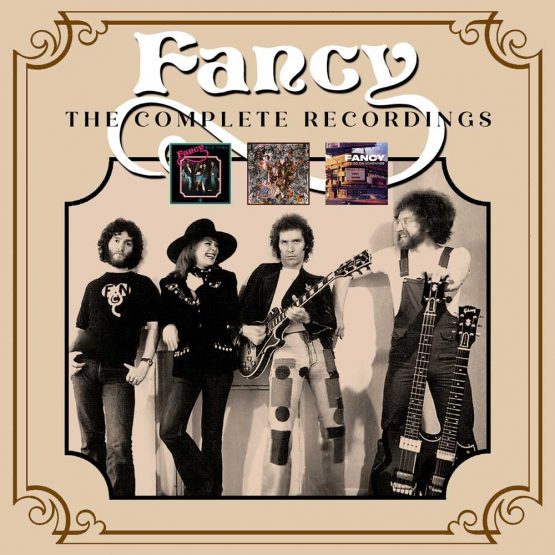 In 1973, Fancy came together around producer Mike Hurst – alongside guitarist Ray Fenwick and bassist Mo Foster – to record a glam rock cover version of The Troggs’ hit ‘Wild Thing’. Issued on Atlantic, the single was a U.S. hit, peaking at #14 on the Billboard Hot 100 (it also reached #31 in Australia). Prompted by the success, a touring band was assembled with new singer Annie Kavanagh. And an album, Wild Thing, yielded a second American hit, ‘Touch Me’. 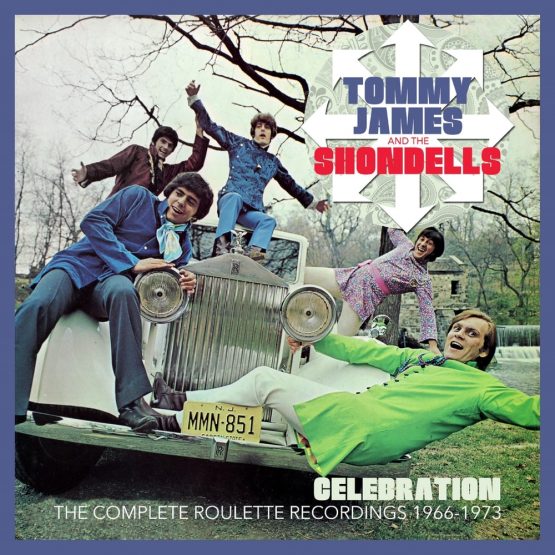 The 141-track box set features 16 tracks that were only ever released on 45s or were previously unissued until earlier compilations were released on CD. Produced by Bob Fisher whose detailed essay covers the entire history of the group with quotes by Tommy James from his biography and the notes to previous reissues. The booklet includes details of all of their chart achievements in the USA and the UK along with numerous reproductions of advertisements, reviews and news stories from music industry magazines. 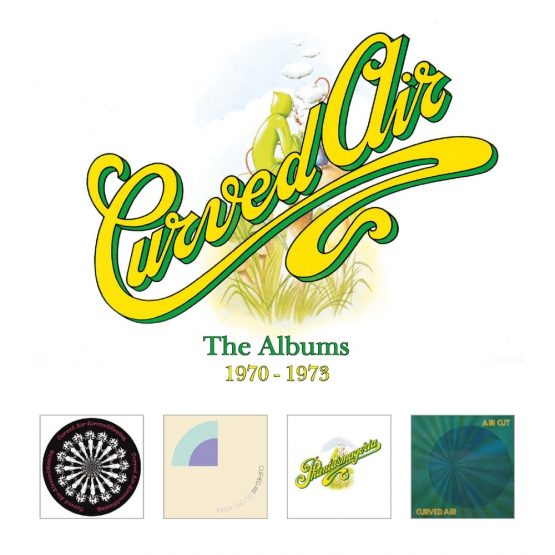 Esoteric Recordings is pleased to announce the release of a new clamshell boxed set featuring all four of Curved Air’s classic albums recorded between 1970 and 1973. “The Albums” features newly remastered versions of “Air Conditioning”, “Second Album”, “Phantasmagoria” and “Air Cut”, along with bonus tracks ‘It Happened Today’ (single version), ‘What Happens When You Blow Yourself Up’ and ‘Sarah’s Concern’, all originally issued as singles. 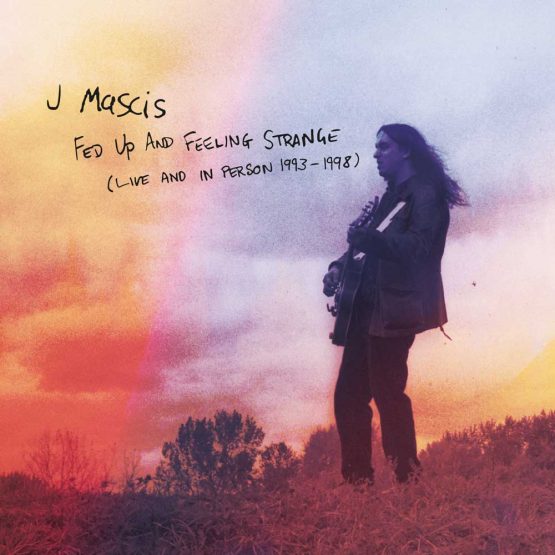 Having established Dinosaur Jr as a mainstay of, and influence over, the alternative scene by the mid-1990s, J Mascis began to venture out alone, performing acoustic sets of his band’s material, alongside occasional cover versions. ‘Fed Up And Feeling Strange’ captures three shows recorded across the decade, shedding a fascinating, low wattage light on J and his songs. Featuring fifteen previously unreleased recordings, and overseen by J Mascis, ‘Fed Up And Feeling Strange’ intimately documents the songwriting, and sheds light on the lyrics and personal development, of a figurehead of late 20th Century American music.

Our hidden gems playlist compiles all of our digital catalogue nuggets that have recently been made available to stream / download:

Posted by Jack Clough / 290
Lemon Recordings is our March Label Of The Month! Bag some Classic Rock flavoured bargains with the code: LEMONMARCH20 for 20% off. *Please note this... Continue reading

Posted by Jack Clough / 447
Esoteric continue their series of Jon Anderson reissues with 1982’s ‘Animation’. Find out all about this expanded and remastered edition here… Esoteric Recordings are pleased... Continue reading

Posted by Jack Clough / 516
Stacks of new Cherry Red releases, box sets, and compilations are waiting for you to delve into this #NewMusicFriday! Including 'The Cold Sacrifice', a brand... Continue reading