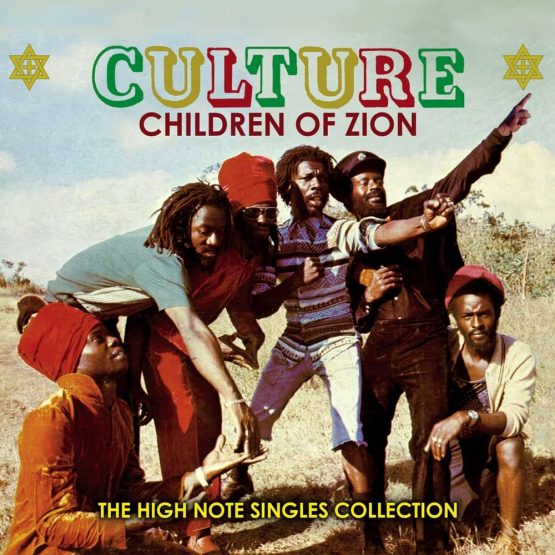 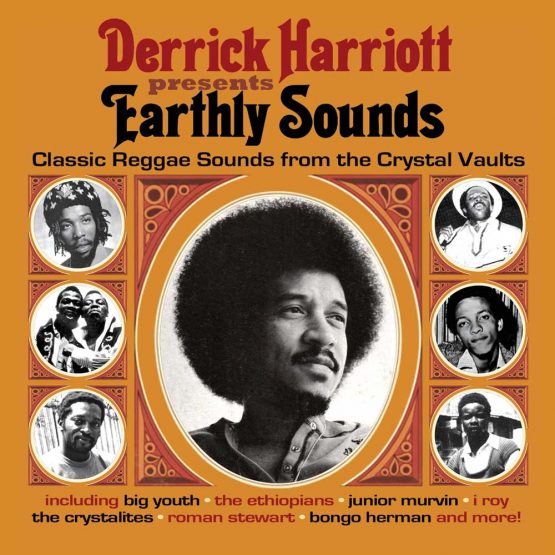 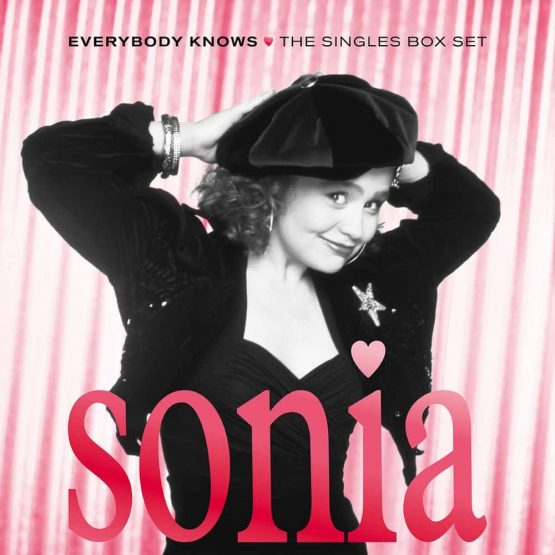 EVERYBODY KNOWS: THE SINGLES BOX SET is the complete collection of the classic Stock Aitken Waterman-produced singles released by one of PWL’s best-loved artists, Liverpudlian pop princess Sonia.

• Featuring no less than 40 remastered tracks – including many sought-after mixes – this collection celebrates the commercial peak of the record-breaking, chart-dominating sound of the PWL ‘Hit Factory’ and the 30th anniversary of Sonia’s first album, the gold-certified Everybody Knows.

Arguably the greatest Jamaican vocal group to emerge on the reggae scene during the latter half of the Seventies, the Joseph Hill-led trio Culture wrote and performed some of the finest roots music of the era, initially making their mark with producer Joe Gibbs before joining the revered roster of Sonia Pottinger’s High Note Records.

The first two discs of this long overdue triple CD set collect the ‘A’ and ‘B’ sides of all the group’s Jamaican 7” and 12” High Note singles, with disc 3 comprising rare and previously unreleased 12” mixes from the vaults.

Featuring some of the finest roots reggae recordings of the late Seventies, this collection superbly demonstrates why Culture remain held in such high esteem by reggae aficionados, and with 20 tracks new to CD and five previously unissued, will even satisfy the exacting demands of the group’s long-standing fans.

By the early Seventies, Derrick Harriott was firmly established as one of the leading lights on the Jamaican music scene, writing, performing and producing for his Crystal and Move & Groove labels, while also operating the hugely popular Music Chariot disco and managing his shop in Kings Street, Kingston.

The high standard of his work is reflected in the quality of his productions from this period, with the likes of the Ethiopians, Augustus Pablo, I Roy, Junior Murvin, the Mighty Diamonds, Big Youth and Horace Andy all benefitting from his considerable talents in the recording studio.

“Earthly Sounds” demonstrates the immensity of Harriott’s production skills, drawing together the very best of his output from 1971 to 1973. Featuring numerous Jamaican classics from the era, including along 20 tracks new to CD, this double disc set is an essential acquisition for all self-respecting fans of high-quality reggae sounds.

Posted by Jack Clough / 349
• A brand new series of releases devoted to the rise of Disco in the ‘70s, a genre which began when soul music became the... Continue reading

Posted by Jack Clough / 536
Esoteric Recordings is pleased to announce the release of a new boxed set featuring all of the albums recorded by the legendary ARTHUR BROWN &... Continue reading