Happy #NewMusicFriday to all you music lovers ! Here’s what we’ve got in store for you this week:

Watch the brand new video for Ken Hensley’s ‘Stand (Chase The Beast Away)’ – taken from the new studio album ‘My Book Of Answers’ released on 5 March 2021 on CD and vinyl: 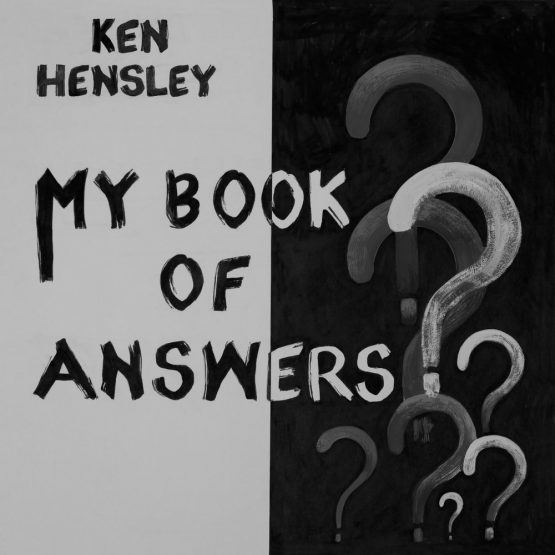 You can also now pre-order the next in our series of Toyah reissues, ‘Blue Meaning’, here:

Cherry Red Records is delighted to announce the newly remastered and expanded release of Toyah’s 1980 album “The Blue Meaning”, the second in a reissue programme of Toyah’s entire Safari Records catalogue. Produced by Steve James with arrangements by Steve James and ‘Toyah’ the band (Joel Bogen, Pete Bush, Toyah Willcox, Steve Bray and Charlie Francis), the album reached number 1 on the UK Independent Album Chart and charted in the main UK Top 40 album chart in June 1980.

Includes the early original version of ‘It’s A Mystery’ by Blood Donor feat Toyah Willcox that a ‘new’ line-up of Toyah ‘the band’ went on to record and enjoy their first hit single with in 1981. The album features the ultimate fan favourite ‘Ieya’ considered a signature song by the band, which was also released as a single. 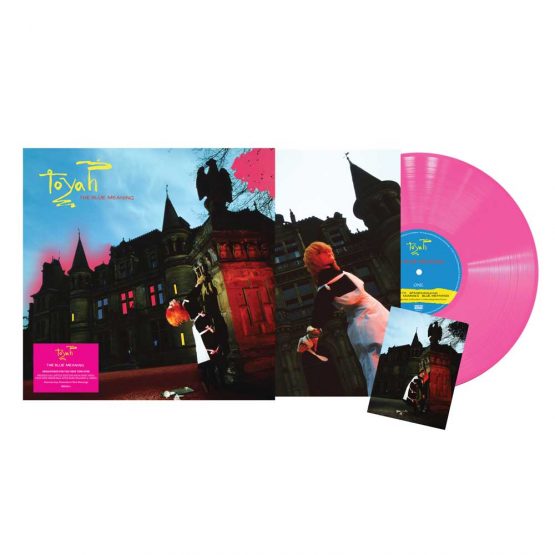 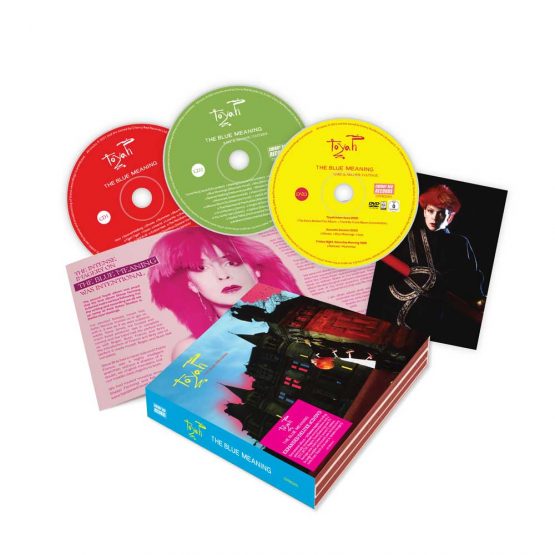 We are always adding to our Hidden Gems playlist on Spotify! Stream and follow here for weird and wonderful deep cuts from the world of Cherry Red:

Our ‘Prog Legends’ playlist was recently spruced up with some dazzling new artwork and a classic list of Prog anthems. You can find it:

Posted by Jack Clough / 414
Lemon Recordings is our March Label Of The Month! Bag some Classic Rock flavoured bargains with the code: LEMONMARCH20 for 20% off. *Please note this... Continue reading

Posted by Jack Clough / 470
Esoteric continue their series of Jon Anderson reissues with 1982’s ‘Animation’. Find out all about this expanded and remastered edition here… Esoteric Recordings are pleased... Continue reading