We’re  delighted to announce the new studio album by the Steve Howe Trio, New Frontier (released on 27th September) has charted at Number 12 on Billboard’s Contemporary Jazz Chart and Number 25 on their Jazz chart.

This excellent new studio album from the trio founded by the celebrated Yes guitarist Steve Howe follows on from the 2008 studio album The Haunted Melody and the live album Travelling. 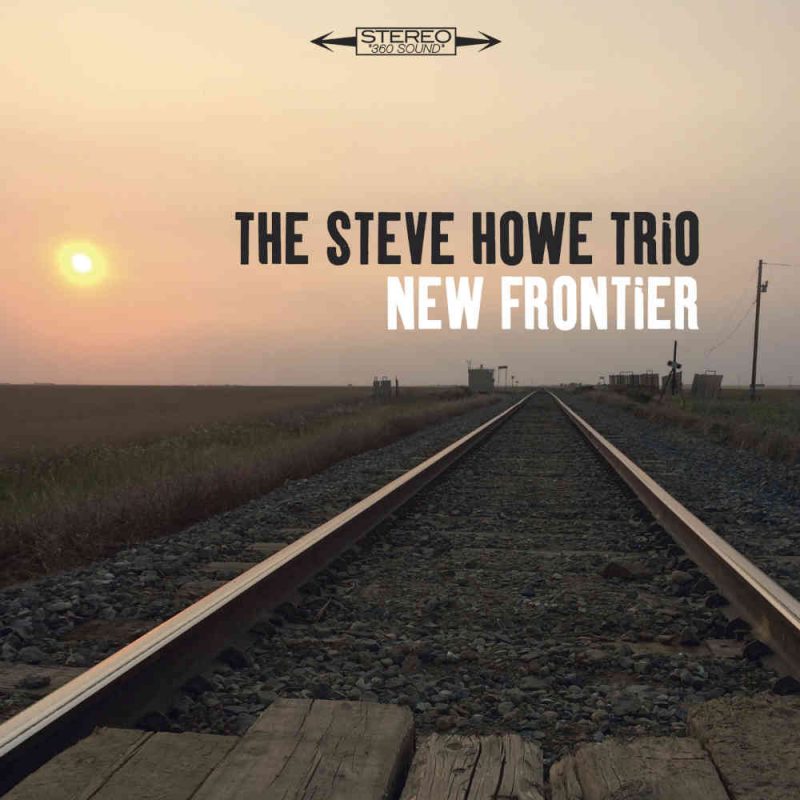 Also featuring Dylan Howe on drums and Ross Stanley on organ, New Frontier is a fine work showcasing the instrumental talents of the three musicians and reflecting the jazz / fusion side of Steve Howe’s musical personality.

New Frontier will be available both on CD and 180g vinyl formats (cut at Abbey Road Studios).

Posted by Jack Clough / 179
• Recorded by students at the start of their summer holidays, Oberon’s self-financed, 99-copies-only 1971 album “A Midsummer’s Night Dream” is one of the rarest,... Continue reading

Posted by Jack Clough / 506
• A deep delve into the insane world of rockabilly; gathering together over 50 gloriously madcap 45s as collected and celebrated by The Cramps’ Lux... Continue reading

Posted by Jack Clough / 189
• There are few artists in country music more highly praised, or influential, as Lefty Frizzell. With a vocal styling often imitated but never matched,... Continue reading

Posted by Jack Clough / 290
#NewMusicFriday is here and we’ve got a hefty dose of reggae sounds to add to your collection, with two new reissues from Doctor Bird. PLUS... Continue reading