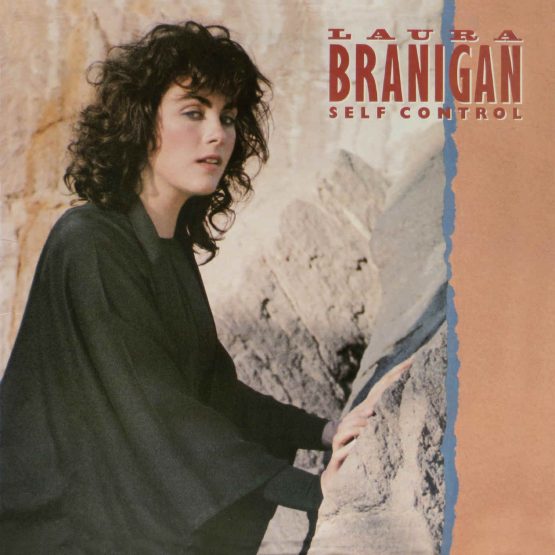 Posted by Jack Clough / 415
Edem Ephraim and Dennis Fuller, both true Londoners from the east end, were christened The London Boys in 1986. Discovered whilst working as dancers in... Continue reading

Posted by Jack Clough / 1522
Just landed on our website and available to pre-order now – essential reissues and boxsets from the likes of Level 42, London Boys, Iggy &... Continue reading