We’re down to our last copies of Hawkwind Live At The Roundhouse on limited edition 3LP vinyl – grab yours before they’re gone!

Hawkwind’s very limited 3LP vinyl edition of ‘Live At The Roundhouse’ is released next month. There have only been 1000 copies pressed and each will come with a limited edition 36” x 24” poster! We’re now down to our last copies of this exclusive vinyl collector’s edition so grab yours before they’re all gone!

On Friday 26 May 2017, Hawkwind returned to London’s legendary Roundhouse venue in Chalk Farm for the first time in 40 years. It was also some 45 years after the band famously performed at the venue (captured for posterity on the “Greasy Truckers Party” album), where they recorded the hit version of ‘Silver Machine’.

This amazing, historic show blends highlights from Hawkwind’s last two acclaimed, Top 40 albums “The Machine Stops” and “Into The Woods” with classics from the band’s past.

“Yes, it was really good fun playing back at The Roundhouse,” explains Hawkwind’s band leader Dave Brock. “After not playing there since 1977 (when we had Motorhead support us), it brought back many fine memories for me. Great venue!!”

The show climaxed with guest guitarist Phil ‘Wizzo’ Campbell (Motörhead, The Bastard Sons) joining the band for encore performances of ‘Brainbox Pollution’ and ‘Silver Machine’, the hit version of which was recorded at the Roundhouse back in 1972.

The concert is captured across three LP’s in a gorgeous deluxe fold-out sleeve!

This limited vinyl version follows rave reviews for the CD-DVD edition, which was released on 8th December, following interviews with Dave Brock in The Guardian, The Quietus and Metal Forces.

SIDE ONE
1. ASCENT
2. WE TOOK THE WRONG STEP YEARS AGO
3. THE WATCHER

SIDE TWO
1. BORN TO GO
2. FIRST LANDING
3. YOU BETTER BELIEVE IT

SIDE ONE
1. EARTHBOUND
2. HAVE YOU SEEN THEM
3. VEGAN LUNCH

SIDE ONE
1. SYNCHRONIZED BLUE
2. DEEP CAVERN
3. INTO THE WOODS 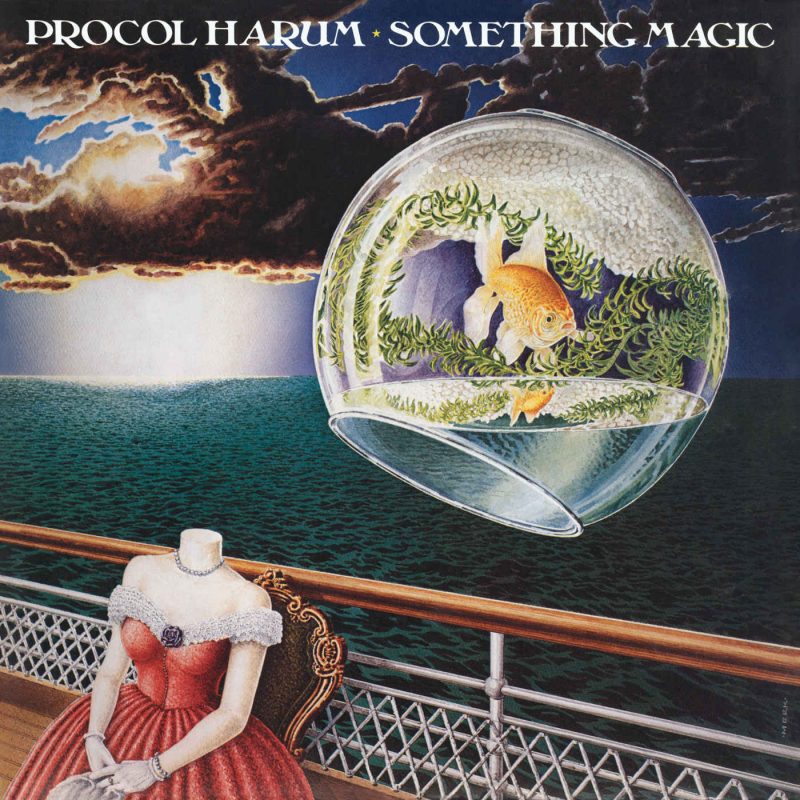 Posted by Jack Clough / 903
Although the album would feature a host of marvellous tracks such as ‘Strangers in Space’, ‘Skating on Thin Ice’ and ‘Something Magic’ and the Mick Grabham... Continue reading

Posted by Jack Clough / 1148
Now is the perfect time to get stuck into some new music! And this Friday we've got another jam-packed schedule - check it out below...... Continue reading 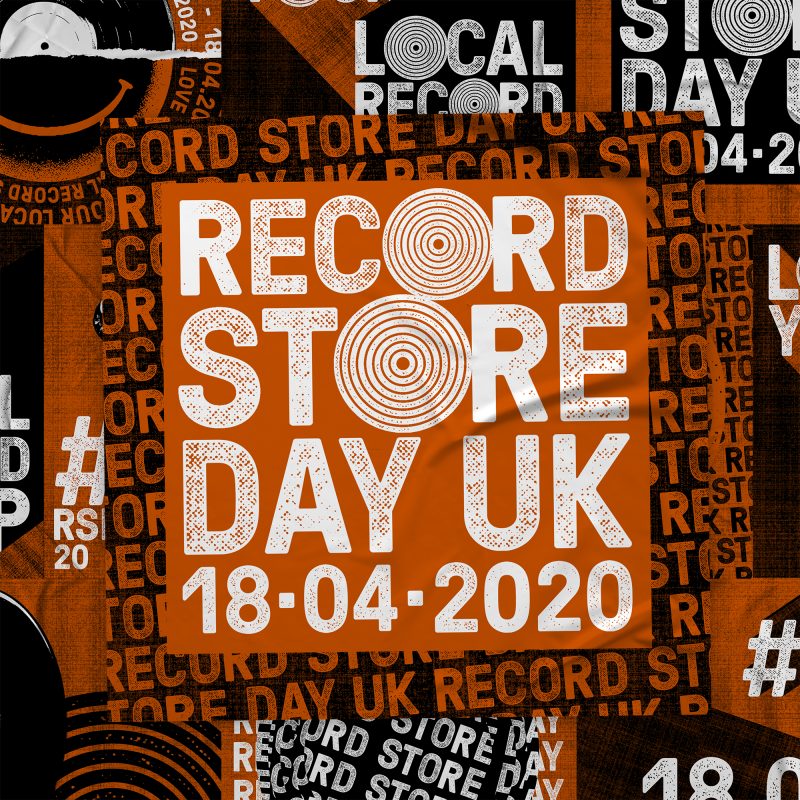 Posted by Lauren / 7173
We are excited to be celebrating @RSDUK on the 18th April with the release of 6 exclusive vinyl titles this year! Keep supporting your local... Continue reading

Posted by Lauren / 1706
National Album Day 2019 has now been announced, taking place on Saturday, October 12. The initiative launched in 2018 to champion the album format and... Continue reading 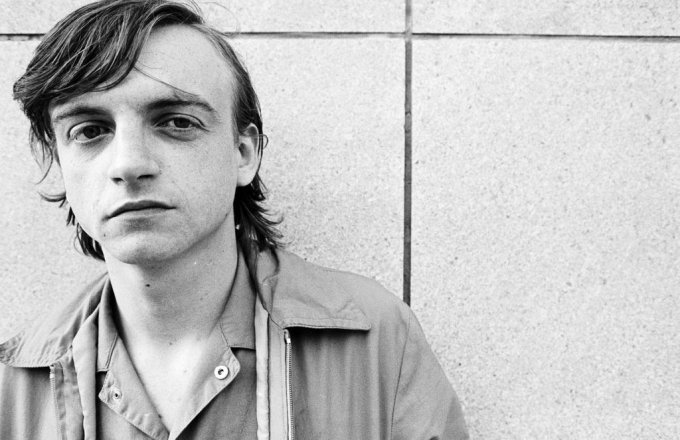 Posted by Jack Clough / 7845
For all you Fall fans out there, this Friday is about to get a whole lot better as we announce no less than three new... Continue reading