£9.95
Vern Gosdin was nicknamed "The Voice" by his peers. He had 19 top-ten solo hits on the Country music charts from the late 1970s through to the early 1990s “Chiseled in Stone”: Gosdin signed with Columbia in 1987. “Alone” was an album in a traditional country style and included his final number-one hit: ‘I'm Still Crazy’.
Add to cart

£9.95
RE-PRESS: CD ORIGINALLY RELEASED IN 2012 In country music’s roster of great honky tonk singers, Johnny Paycheck is without doubt one of the greatest. In 1977 he enjoyed his only country chart No.1 with the classic novelty, ‘Take This Job And Shove It’ a record so huge all across America it inspired scores of examples of industrial action, became an anthem for America’s blue collar workforce and inspired a movie of the same title.
Add to cart

£9.95
David Houston was briefly one of the hottest acts in country music, amassing 61 country single hits between 1963 and 1989. These included duets with...
Add to cart

£9.95
RE-PRESS: CD ORIGINALLY RELEASED IN 2012 Johnny Duncan racked up more than forty hits with three of them No.1 chart toppers. In all he placed 39 tracks on the Billboard country chart between 1967 and 1986.
Add to cart

£9.95
Southside Johnny first achieved prominence in the mid – 1970s as the second act to emerge from the Jersey Shore music scene and considered part...
Add to cart

£9.95
Sonny James is remembered for his 1956 hit version of Young Love a #11 hit that topped both the pop and Country charts in the...
Add to cart

£9.95
This long-overdue re-press embraces all the significant smashes from her RCA days. It’s undoubtedly the most comprehensive collection of early Dottie West that money can buy, and will put a degree of perspective on a career that fully deserves to be celebrated for years to come…
Add to cart

£9.95
Connie Smith is still the only female vocalist to have taken her debut single and album to #1. To this day, that single Once A...
Add to cart

Let The Picture Paint Itself / Jewel Of The South
Rodney Crowell

£4.99
Released on 29/08/11. The late Keith Whitley was probably the finest honky-tonk singer of country musics modern era and none have come close to matching...
Read more

£9.95
Released on 29/08/11. The name trips off the tongue so easily that it s almost comfortable to forget what Loudon Wainwright III has achieved in...
Read more

£9.95
Released on 29/08/11. We invite you to enjoy a singles collection by one of the Country Music Hall Of Fame’s greatest ever electees and, to...
Read more

£9.95
Released on 29/08/11. Skeeter Davis became one of Country musics most consistent hit makers of the 1960s and, via the worldwide success of her career...
Read more

£9.95
RE-PRESS: CD ORIGINALLY RELEASED IN 2011 Few stars of country music have risen as fast, shone as brightly as Ricky Van Shelton. Between 1987 and 1992 he released more than 20 hit singles – including 10 #1’s, 5 of them consecutive – and 5 Top 10 albums, three of which also made #1. His records were played continuously on country radio, and he went from winning the Country Music Association’s “Horizon Award” for best newcomer in 1998 to becoming their “Male Vocalist of The Year” just 12 months later. Ricky Van (Van being his middle name) cut through the success of his contemporaries like the proverbial knife through butter. The two albums paired in this collection present the sum total of Shelton’s Columbia catalogue of the 1980s. They feature nine hit singles, including the aforementioned five consecutive chart toppers, and they continue to show why he reached the pinnacle as quickly as he did.
Add to cart

All I Can Be / In This Life
Collin Raye

£9.95
Collin Raye made his debut on the American country music scene in 1991 with the release of his debut album All I Can Be, which...
Read more 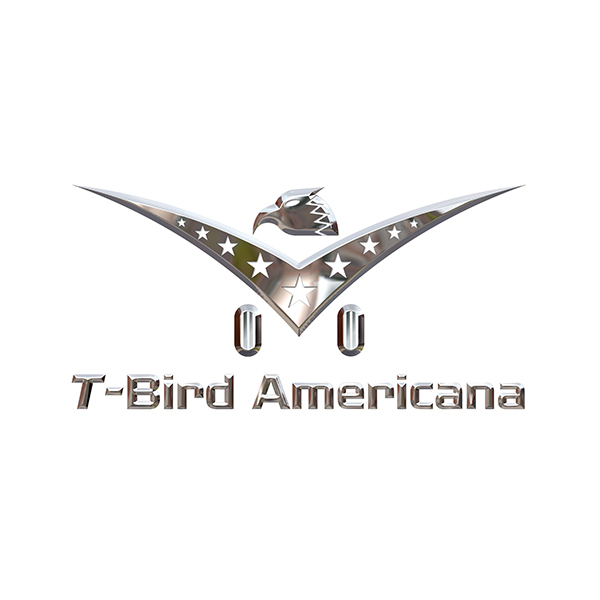