A few weeks ago Cherry Red acquired legendary producer Joe Meek’s ‘Tea Chest Tapes’ – a near mythical collection of almost 2,000 reels that contain a vast amount of the producer’s work.
We plan to document every step of the journey – from taking control of the tapes, the baking process, the digitisation steps and everything in between. We can’t wait to discover every hidden gem that Joe left us.

Check out the video below as Cherry Red Chairman Iain McNay, Orange Amplification founder and previous custodian Cliff Cooper and mastering engineer Alan Wilson unbox just a few of the famous tapes and then chat about their history… and the process that awaits us.

Be the first to hear about the Tea Chest Tapes – sign up to our dedicated Joe Meek newsletter: http://eepurl.com/hdEPkj

In the early 60s, Meek had a string of UK No 1s, including Telstar, which was the first song by a British artist to top the US charts. Meek pioneered numerous recording techniques in his studio flat (304 Holloway Road in North London). Following Meek’s death in 1967 the tapes passed on to Cliff Cooper, who worked with the producer when playing bass with the Millionaires and went on to found Orange Amplification.
The fabled quarter-inch tapes got their name because they were contained and sold in 67 tea chests. Amongst the recordings are previously unheard songs by David Bowie’s first band The Konrads, recordings by Billy Fury, several songs by Tom Jones, and unheard material from The Honeycombs, Heinz and John Leyton (who had a UK No 1 with Meek). 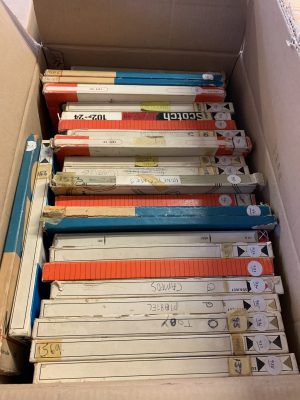 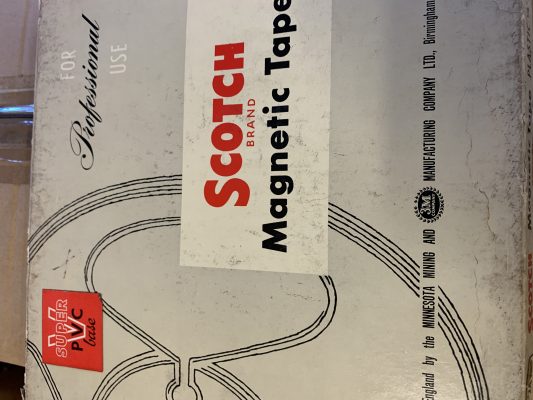 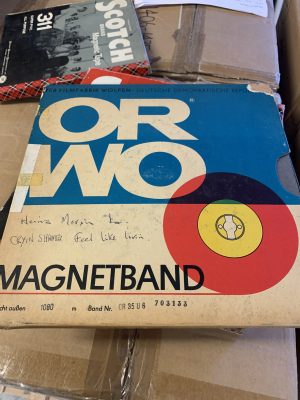 The Konrads can be heard playing an old Charlie & Inez Foxx song ‘Mockingbird’. This is widely thought to be Bowie’s first studio recording. Also included are mastered recordings of Mike Berry, Glenda Collins, Michael Cox, The Cryin’ Shames, The Outlaws, Screaming Lord Sutch and The Tornados – recordings which have languished in the vaults for five decades and should finally now see the light of day.
Further the tea chests contain demo recordings of (among others) Ray Davies, (who wrote some songs for The Honeycombs), Georgie Fame, Jonathan King, Alvin Lee, Gene Vincent, Rod Stewart, Steve Marriott and an early line-up of the band who became Status Quo. Finally it is said that there is also a demo tape of a certain Mark Feld, who later found fame under the name Marc Bolan with his band T. Rex.

Cherry Red plan to work closely with Alan Wilson at Western Star on the tape digitization and mastering side, as well as Pete Rochford and the Joe Meek Society to bring these amazing sounds to an audience who have been waiting patiently for many years. 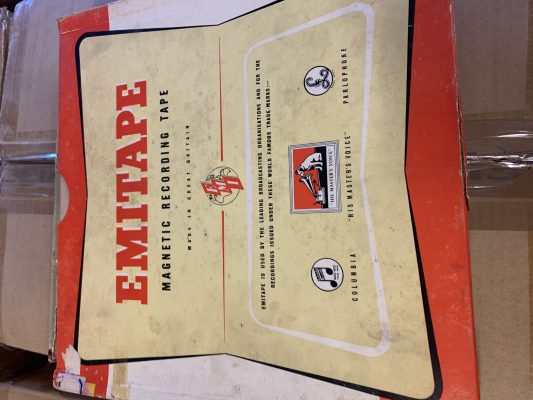 Posted by Jack Clough / 229
#NewMusicFriday is here and we’ve got a hefty dose of reggae sounds to add to your collection, with two new reissues from Doctor Bird. PLUS... Continue reading