HOWARD JONES| Find every album in one place with the ‘Howard Jones – The Complete Discography’ playlist on Spotify now!

Save the complete discography of Howard Jones to your library in one go with this brand new Spotify playlist! Follow Howard’s career from the ’80s to the present day here: 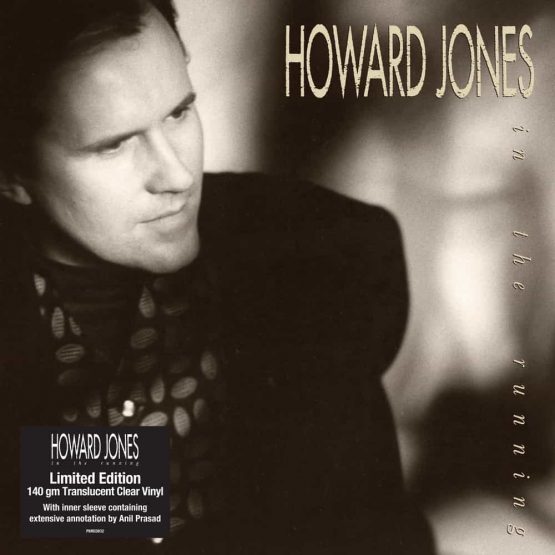 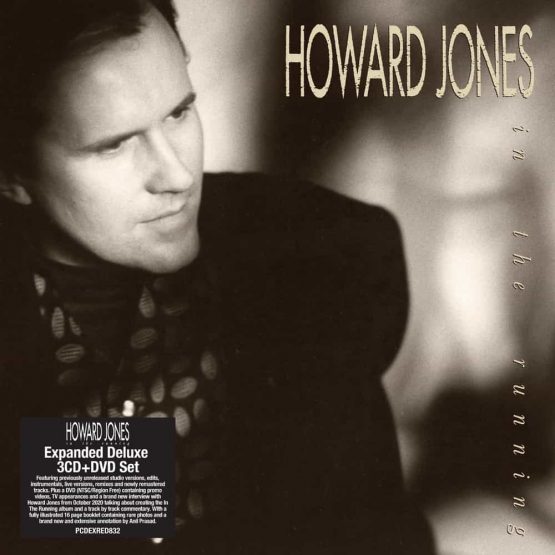 Released in April 1992, the album was produced by Jones with Ross Cullum, whom he had worked with on his previous album Cross That Line. Rupert Hine (who had produced Howard’s first two multi-million selling albums Human’s Lib and Dream Into Action) was the album’s Executive Producer and it was mixed by Bob Clearmountain.“In The Running” marked a conscious move away from the use of electronic instrumentation towards more piano based melodies. It is the most deeply melodic recording that Jones had made up until that point, full of meticulously-crafted songs that focused on personal, societal and environmental concerns.

There was also a stellar array of guest musicians that featured on this album including Richie Hayward from Little Feat, Dean Parks from Steely Dan, Mark Brezecki from Big Country and Midge Ure from Ultravox.

Posted by Jack Clough / 409
• A brand new series of releases devoted to the rise of Disco in the ‘70s, a genre which began when soul music became the... Continue reading

Posted by Jack Clough / 570
Esoteric Recordings is pleased to announce the release of a new boxed set featuring all of the albums recorded by the legendary ARTHUR BROWN &... Continue reading