HNE Recordings was created as the hard rock and heavy metal arm of label ‘Cherry Red Records’ with the mission to bring you the best classic reissues and new music from the world of rock and metal. This week they have two new boxes ready for you to get stuck in to – one from Poco and one from Riot! Take a closer look here… 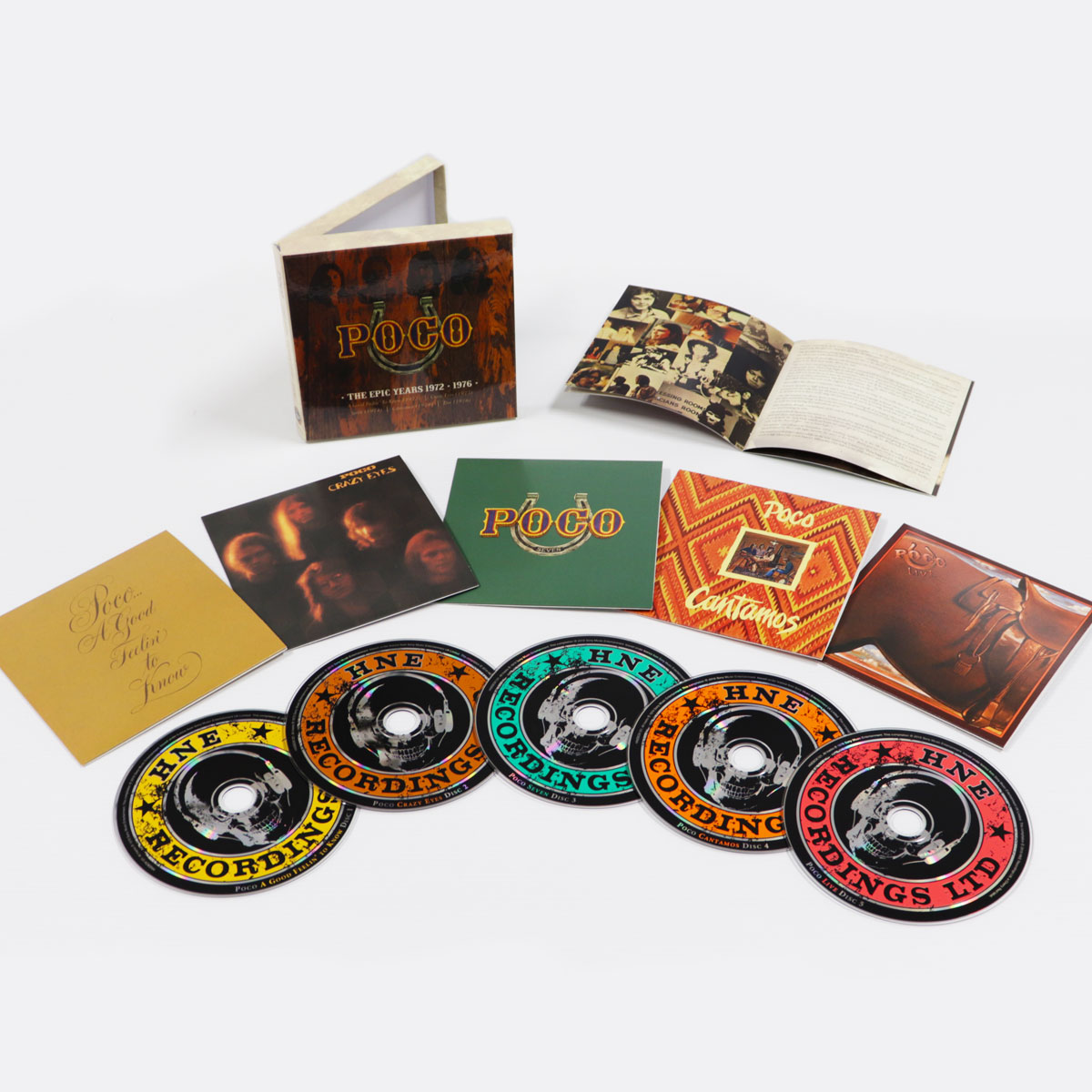 The highly influential Poco are, along with the likes of the Flying Burrito Brothers, best known for being early proponents of what would soon become recognised as country rock. This 5CD set kicks off with their fourth album, “A Good Feelin’ to Know” and runs through to 1974’s Cantamos with the final disc (five) featuring Poco Live in 1976. 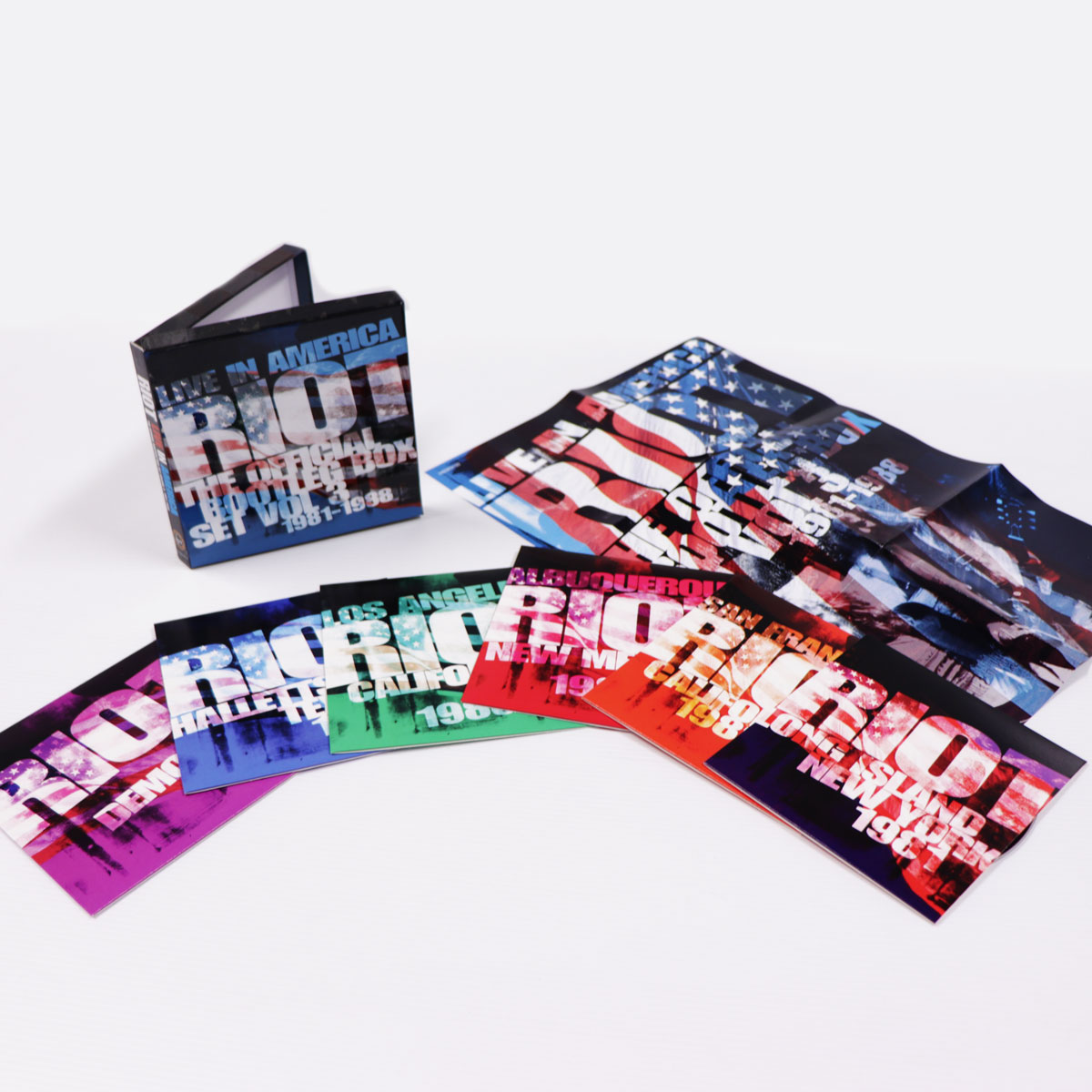 Posted by Jack Clough / 337
Esoteric Recordings is pleased to announce the release of a new boxed set featuring all of the albums recorded by the legendary ARTHUR BROWN &... Continue reading