It is with great sorrow and regret that The Cryptic Corporation announces the passing of longtime associate, Hardy Fox.

As president of the corporation from 1982-2016, the company benefited from Hardy’s instinct for leadership and direction, but his true value came from his longtime association with The Residents.

As the group’s producer, engineer, as well as collaborator on much of their material, Fox’s influence on The Residents was indelible; despite any formal training, his musicality was nevertheless unique, highly refined and prolific.

Blessed with a vital sense of aesthetics, a keen ear, and an exquisite love of the absurd, Hardy’s smiling face was a constant source of joy to those around him. He will be missed.

After a series of recent health problems, Hardy succumbed to a brief illness. He is survived by his husband, Steven Kloman.

Cherry Red MD Adam Velasco said: “We’ve been fortunate to work with Hardy in the later years of his life as a Resident. He was unique; a talented character with a deep affection for the music he created for many years as part of his inimitable group. His legacy will continue forever.” 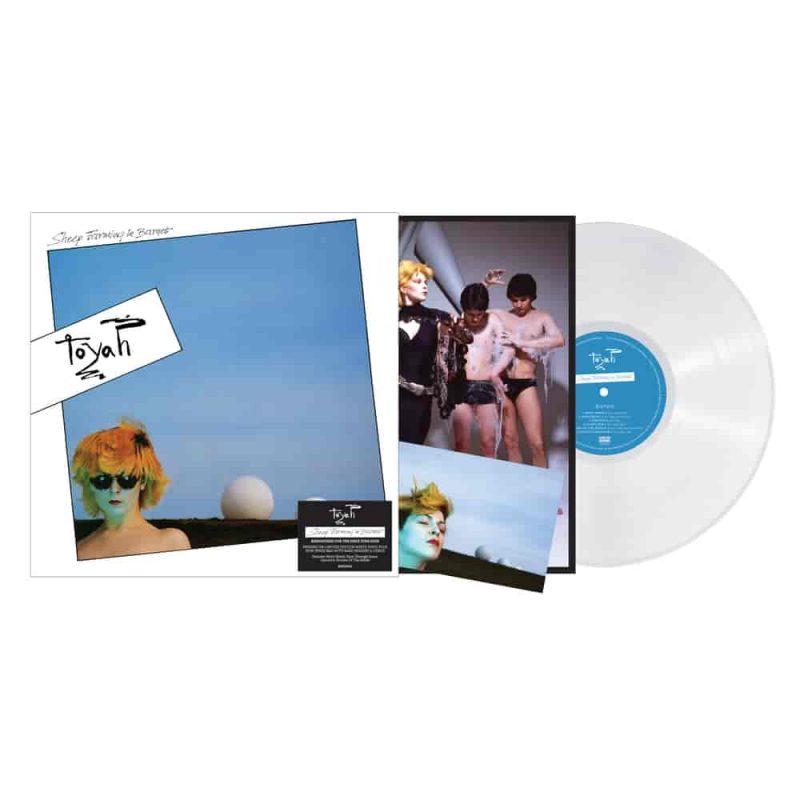 DECEMBER| Check out this summary of what we’ve got in store for you this month!

Posted by Jack Clough / 90
Here is your roundup of all things Cherry Red in December! The final month of 2020 includes reissues from Toyah, Mudhoney, Immaculate Fools, and more,... Continue reading 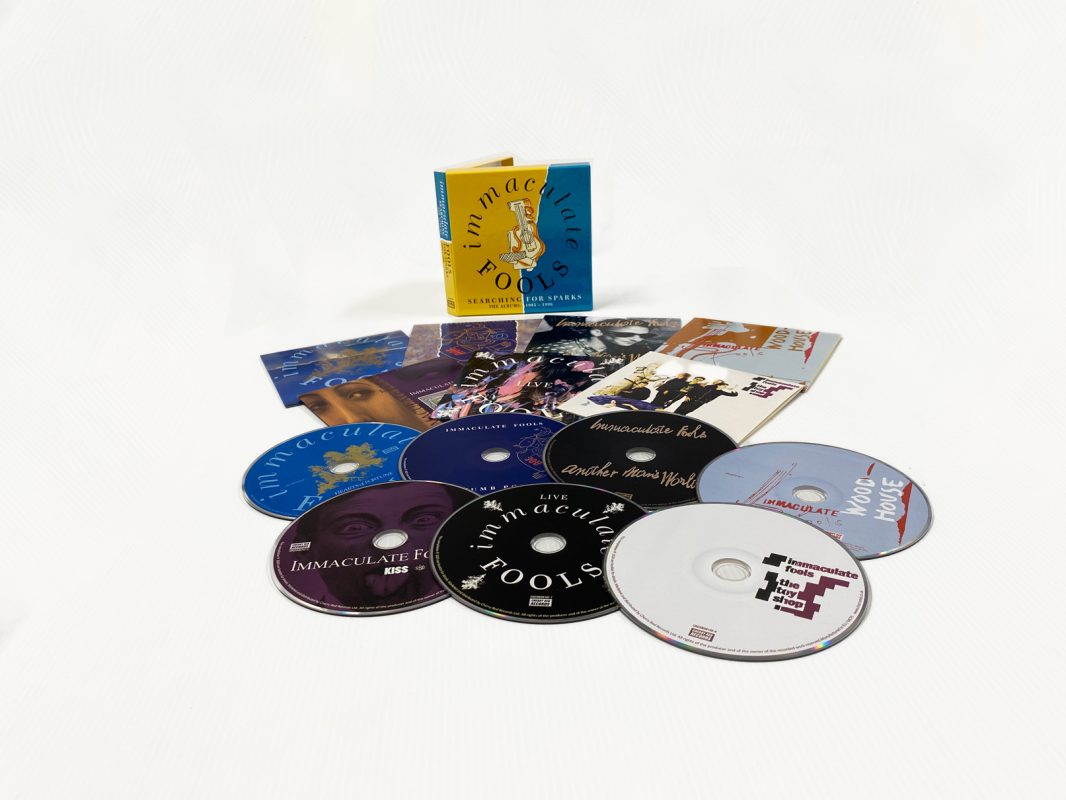 IMMACULATE FOOLS| For the first time Immaculate Fools’ ‘80s and ’90s albums are brought together and expanded in this new boxset – out Friday! 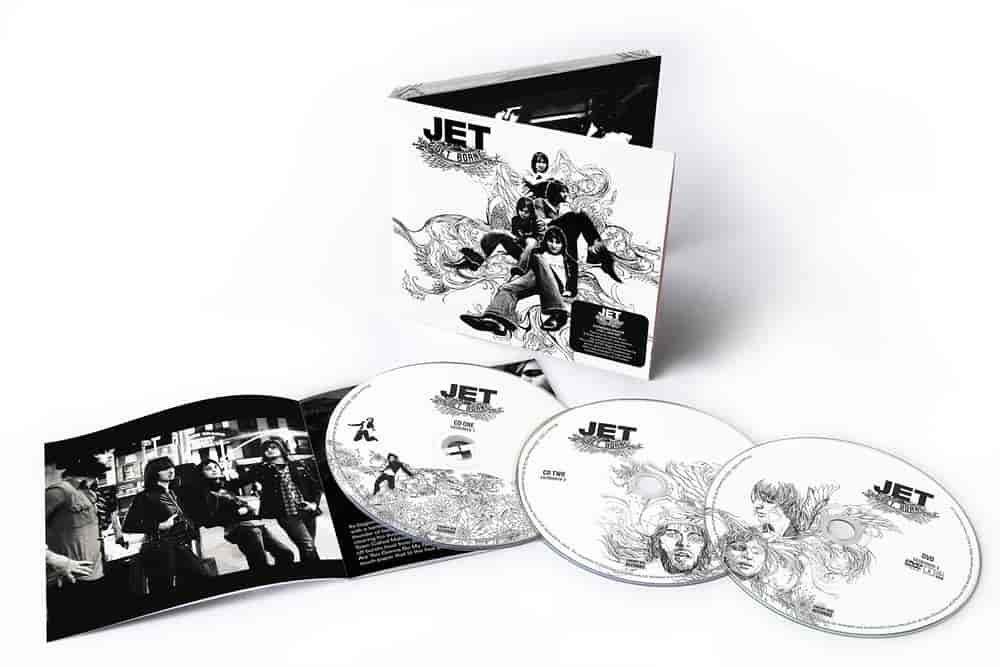 Posted by Jack Clough / 629
DON’T FORGET: It’s Black Friday! Get crate digging for some serious bargains at this link: http://cherryred.co/BlackFriday2020 Don’t forget to apply the coupon: BLACKFRIYAYCR20 at checkout to claim your... Continue reading 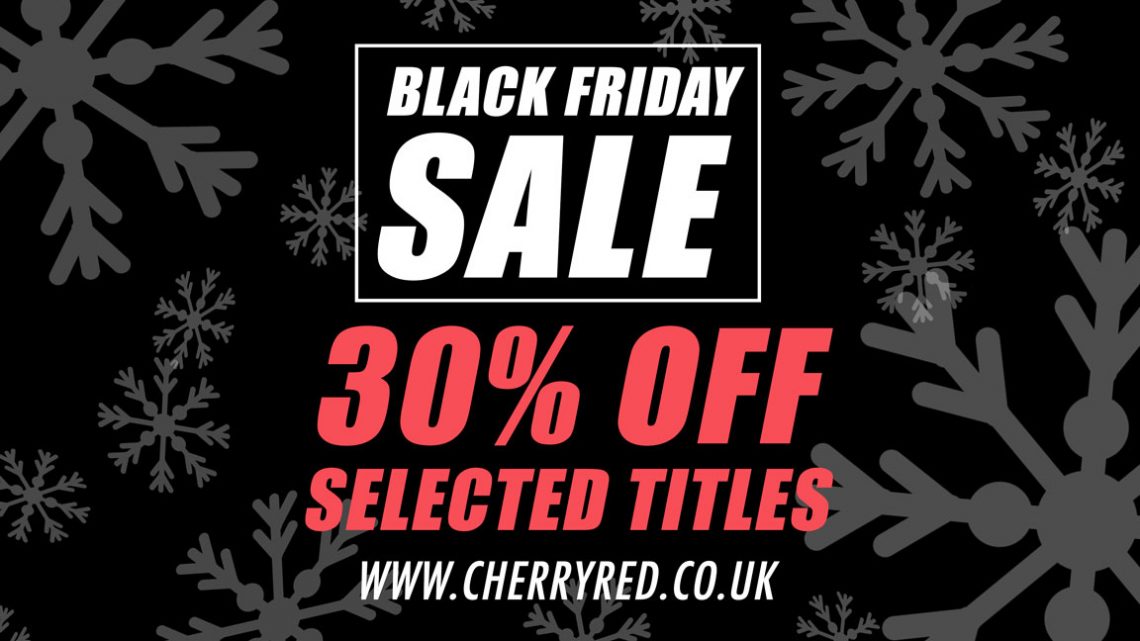 BLACK FRIDAY| GET 30% OFF STACKS OF TITLES IN OUR BLACK FRIDAY SALE – ALL WEEKEND!

Posted by Jack Clough / 1029
It's Black Friday! Get crate digging for some serious bargains at this link: http://cherryred.co/BlackFriday2020 Don't forget to apply the coupon: BLACKFRIYAYCR20 at checkout to claim... Continue reading 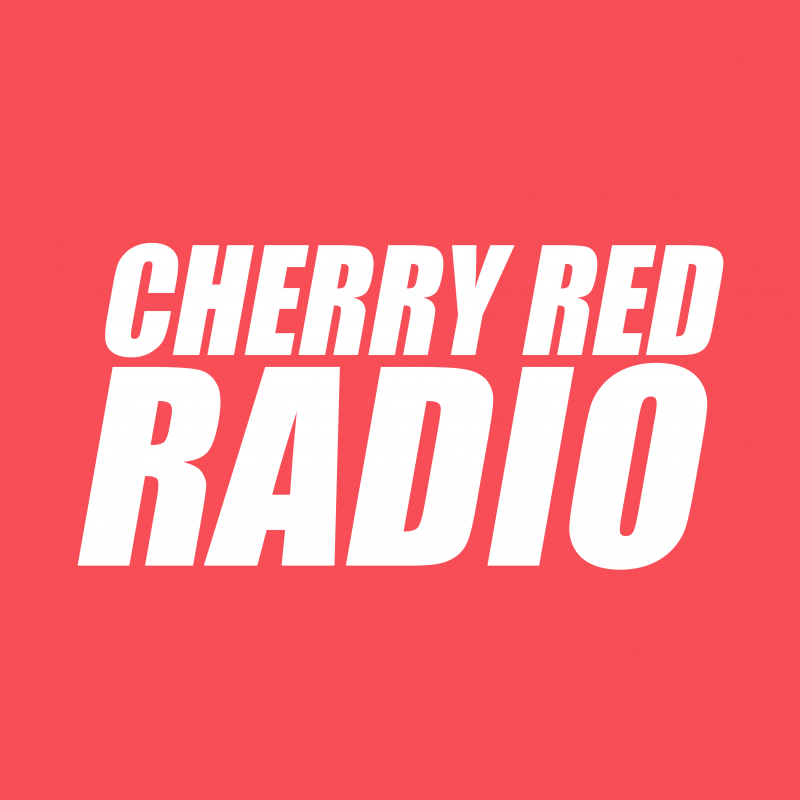 Posted by Jack Clough / 236
The eleventh episode of the Cherry Red Records Radio show is available to hear now – on demand and in association with Boogaloo Radio, Almost... Continue reading